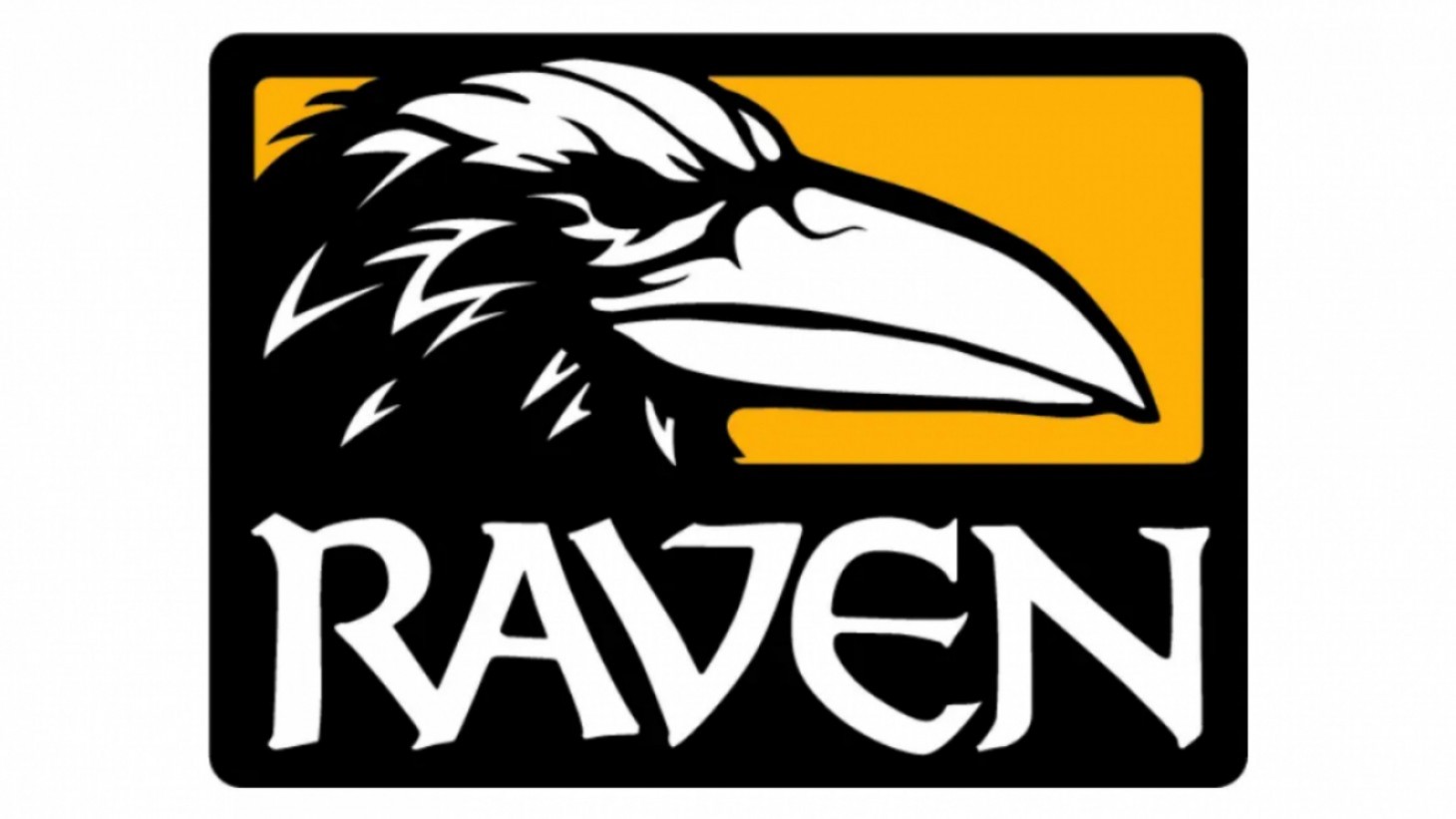 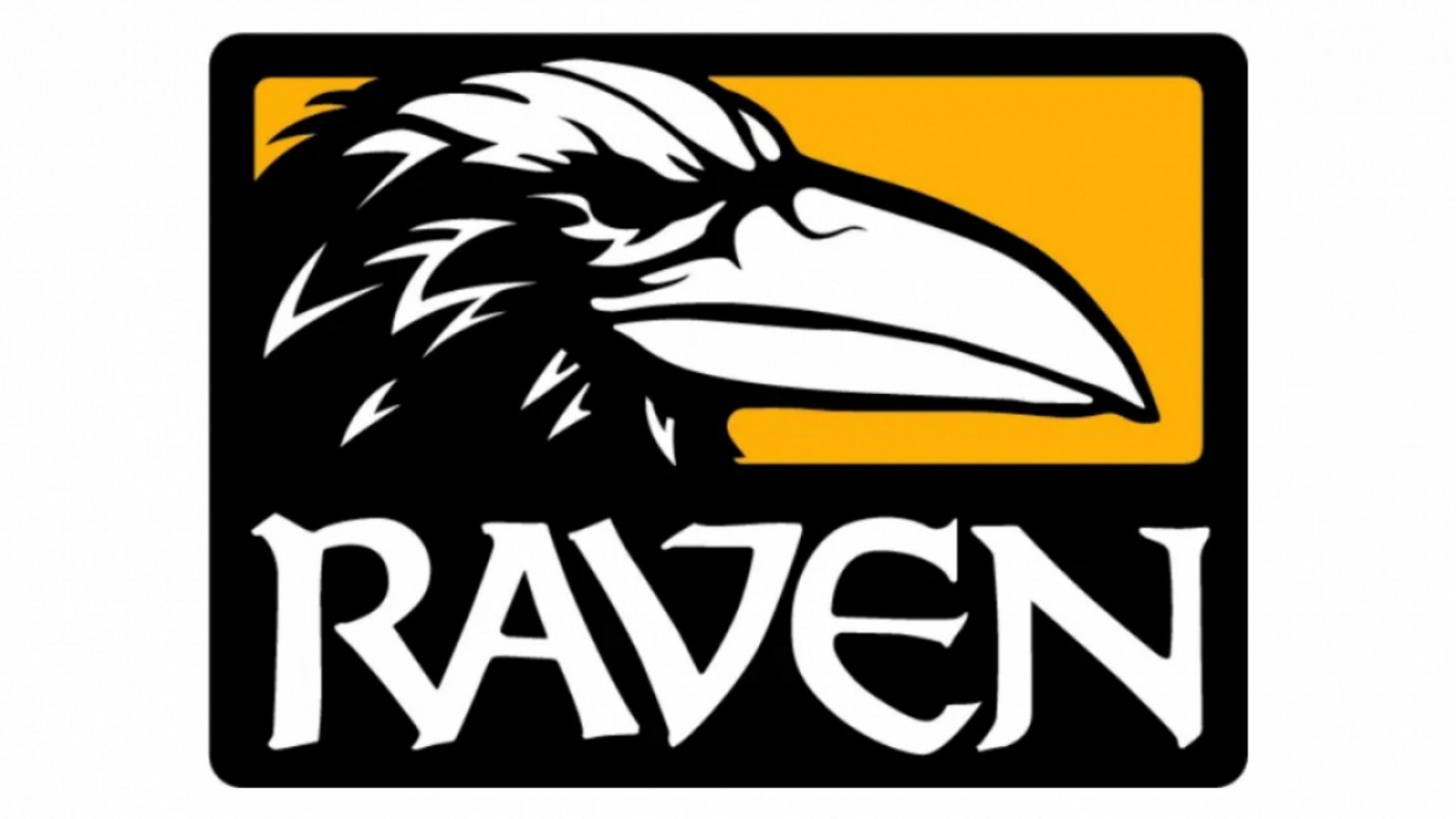 It's been a busy week for Activision Blizzard studios, but even more so for the workers at Raven Software. Quality Assurance members of the studio who have been on strike for several weeks following the termination of employment of contracted workers have decided to cease striking following a successful vote for unionization on Friday.

The decision to end the strike came on Saturday from the ABetterABK Twitter account, saying, "Pending the recognition of our union, the Raven QA strike has ended. Unused strike funds are being stored for future organizing/strike efforts." So, while these QA members are going back to work, the onus is on Activision Blizzard to recognize the union or face another potential strike in the future.

Pending the recognition of our union, the Raven QA strike has ended. Unused strike funds are being stored for future organizing/strike efforts.

We'll post or retweet any GWU updates here. Appreciate all the community support throughout the strike!

While the Game Workers Alliance Union is yet to be acknowledged by the brass at the prolific publisher, more news came out today about a QA reorganization within Raven Software. Game Informer was provided a letter sent to Raven staff from studio head Brian Raffel outlining the changes to Quality Assurance and their relationship with other departments within the studio. Raffel says in the letter, "I’m excited to share that our QA colleagues will embed directly within various teams across the studio, including Animation, Art, Design, Audio, Production, and Engineering." Brian states later in the announcement that embedding QA with other teams is the norm at other Activision studios and will bring Raven more in line with how the rest of the broader company is operating. "It’s more important than ever that we foster tighter integration and coordination across the studio – embedding will allow for this," writes Raffel.

A statement from an Activision Publishing spokesperson shares Brian Raffel's sentiment that this change will "enhance the collaborative work" of the various teams to support the products it works on. The spokesperson goes on to say, "This is the next step in a process that has been carefully considered and in the works for some time, and this structure aligns Raven with the best practices of other prominent Activision studios. It is also a milestone in our broader plan to integrate QA more into the development process as our teams strive to deliver best in class coordination in real-time, live service operations."

While it seems like there's some progress in changing how the QA team is handled within Raven Software, this statement doesn't mention or acknowledge Friday's vote to unionize, nor does it look like it has been officially acknowledged by management at all. We'll report on any developments that will come from either of these changes in the coming days and weeks.