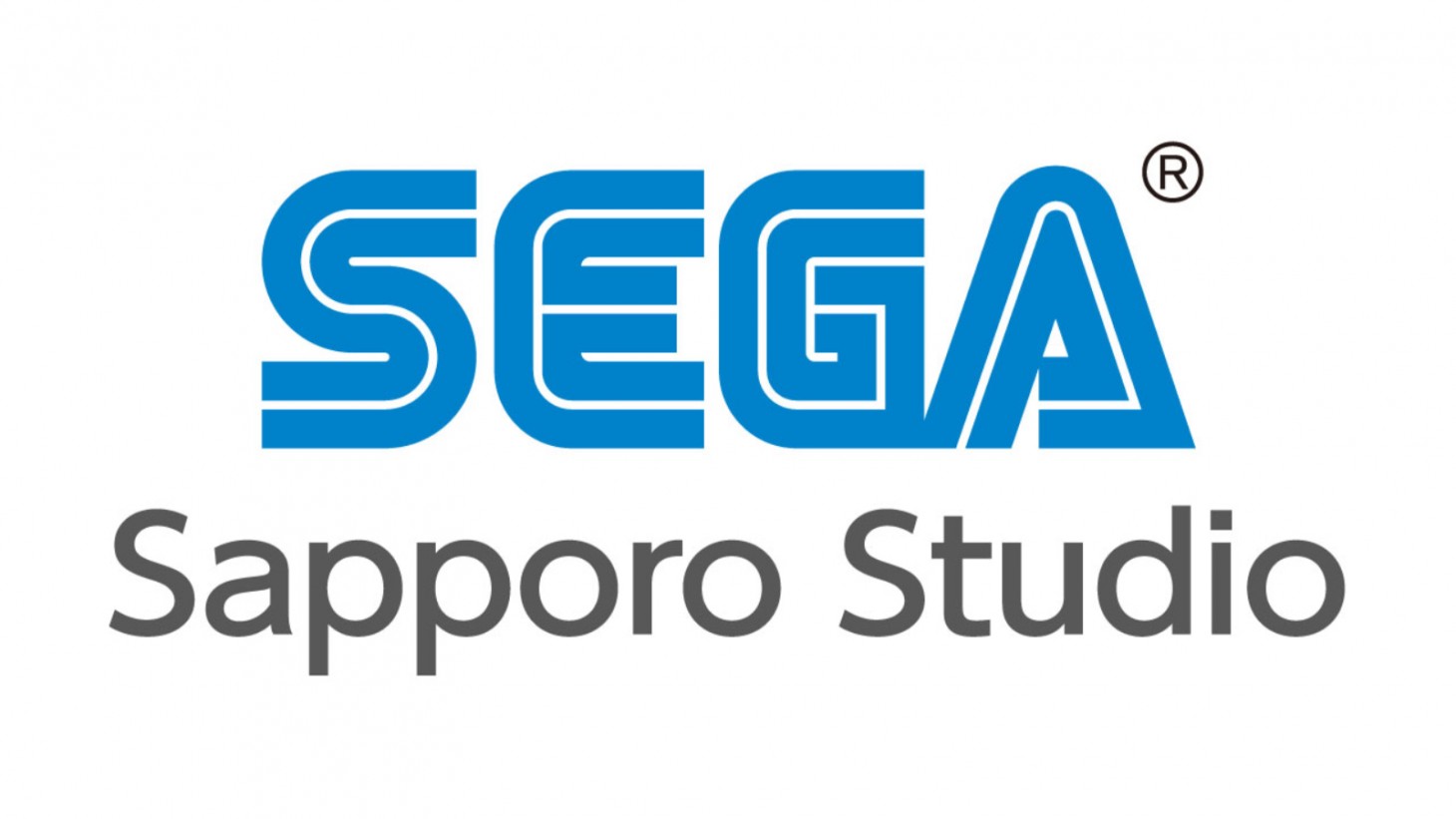 Sega has announced that it has established a new studio called Sega Sapporo Studio.

This studio was formally created on December 1, 2021, as a “second development base in Japan,” as first reported by Gematsu. Sapporo was established to focus on new software development and debugging. It will be led by former Phantasy Star Online 2 chief producer Takaya Segawa, who was promoted to a senior corporate position for Sega in April of last year.

“Under the policy of continuing to take on the challenge of creating even more innovative content and providing the world with new and exciting experiences, we will use the know-how that Sega has accumulated over its long history to participate in the development of entertainment that we will present to the world from the attractive city of Sapporo,” Segawa said, as translated by Video Games Chronicle. “Sega Sapporo Studio will strive to provide a moving experience to customers, and to create a studio that values its staff.”

As the name suggests, Sapporo is located in the city of Sapporo and the studio will hire locally to build a staff dedicated to designing, programming, and debugging game software. Sapporo is not requiring all of its workers to relocate to the Sapporo-based office as Gematsu reports that “Sega hopes to expand employment opportunities for those who would like to work in their native prefecture.”

As expected with the creation of a new studio, Sapporo already has a website, which can be viewed here. VGC notes that Sega has multiple in-house development studios like Sonic Team and Ryu Ga Gotoku Studio (Yakuza, Judgment), but that they all work out of Sega’s main development base in Tokyo. Sapporo will serve as another development base akin to the original.

For more about Sega, read about how it and Microsoft created a “strategic alliance” to create “large-scale global games” in November of last year, and then check out the latest trailer for Sonic Frontiers. Read about how Sonic Frontiers was originally due out in 2021 for the series’ 30th anniversary after that.

Are there any dormant franchises you hope Sega’s new studio brings back? Let us know in the comments below!