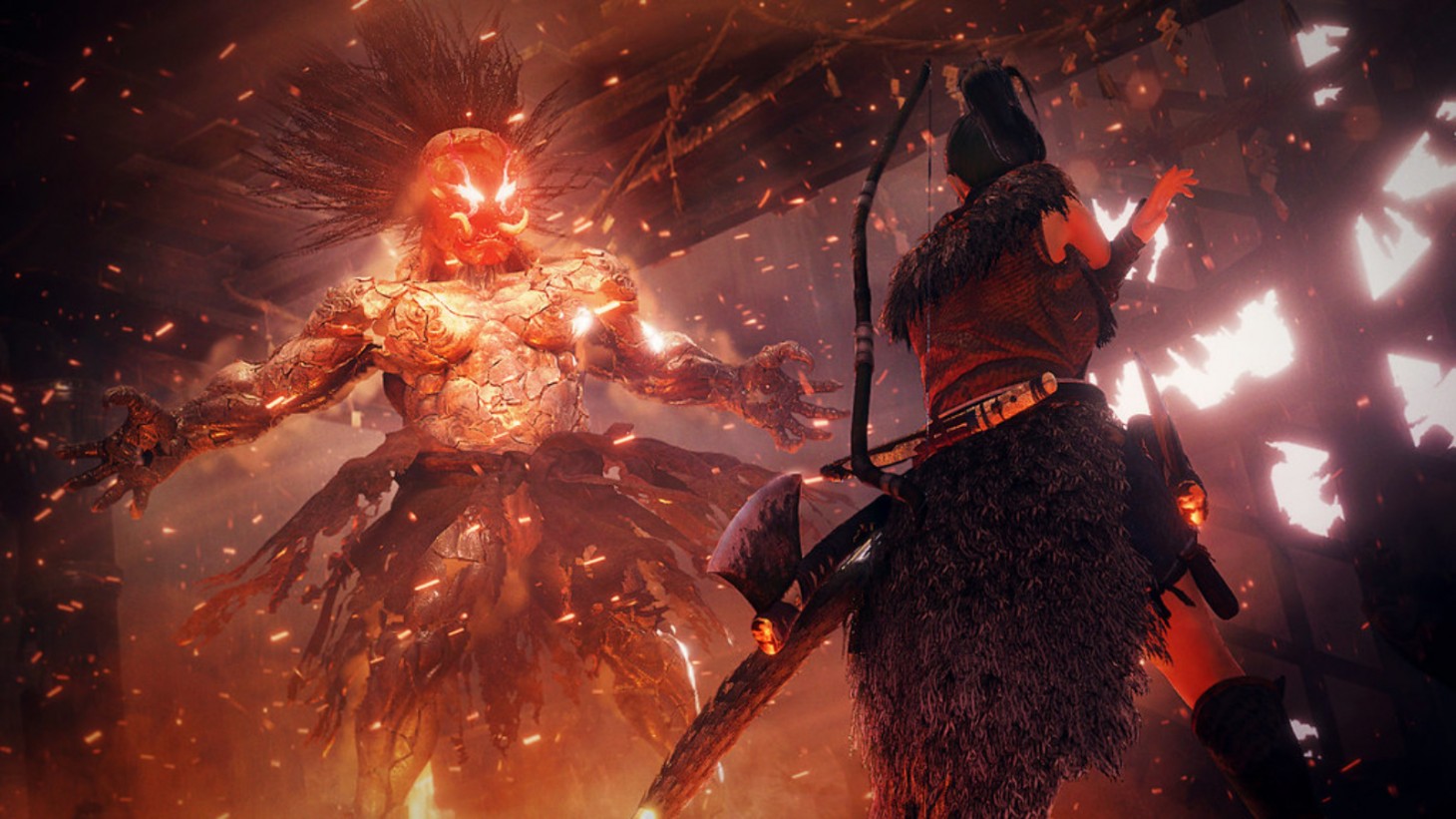 This year was a great one for Koei Tecmo, which was behind several releases by way of either development or publishing, but the studio is teeing up 2022 to be even better.

First reported and translated by Twinfinite, Japanese website 4Gamer published an article about 2022 plans for local game developers, including Koei Tecmo. In it, Koei Tecmo’s entertainment division general manager, Yosuki Hayashi, says the studio will reveal several games that have been in the works for years in 2022, stating that these titles “will pave the way for the future of the company,” Twinfinite writes.

Hayashi says the “full power of the current Koei Tecmo” will be shown in 2022 and that the year will mark the release of several games developed by the studio. As for what, Team Ninja director Fumihiko Yasuda said fans can look forward to future titles such as an action game set in the Three Kingdom era and another game that he’s actually directing.

Finally, Fatal Frame producer Yosuke Kikuchi said that in 2022, “his team will challenge the development of something that they have never done before,” according to Twinfinite’s translation and that while it will be a long time before it’s formally announced, the studio is excited to get started.

Perhaps 2022 will bring a new Nioh game to consoles and PC, or maybe even a new Fatal Frame, especially since the last one was released in 2015. Check out our thoughts on it in Game Informer’s Fatal Frame: Maiden of Black Water review and then read Game Informer’s Nioh 2 review after that.

Are you excited about Koei Tecmo’s 2022? Let us know in the comments below! 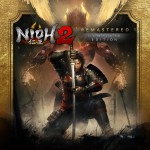