Shutterbugs with a flair for the paranormal have waited seven years for a new core entry in the Fatal Frame series. Apart from one entry on the Wii, the bulk of the Fatal Frame franchise still remains on the PlayStation 2 (watch us play the original Fatal Frame on Replay). The latest title, Fatal Frame: Maiden of the Black Water for the Wii U, turns the Gamepad into your very own Camera Obscura. Despite that new novelty, it still has one foot firmly planted in a PS2-era grave.

Maiden of the Black Water eases players in with a promising start, beckoning them to explore ruined buildings with sparse ghost encounters that help build the tension. I love how the game toys with players by dragging out the simple process of opening a door or picking up an item, usually without event (though sometimes a ghostly hand might grab your wrist). All this is enhanced by a masterfully crafted atmosphere, where fog hangs in the air, wisps of spectral figures linger around corners, and every new hallway presents a possible ambush. The traditional Japanese environments evoke classic Japanese horror films like Ju-On and Ringu to great effect. However, instead of maintaining a more reserved and subtle pace, Fatal Frame piles on the ghost encounters and repeats the same jump-scare tactics that eventually leave your nerves numb from the bombardment.

Players ward off the increasing numbers of floating ghosts with their Camera Obscura – a mystical device that rewards good photography by dealing extra damage to specters. This mechanic works similarly to past titles, where players attempt to get as many ghosts in frame at once while timing shots between loading in new film. The Gamepad can be held up, moved, and even tilted vertically to capture the perfect shot. This begins as a neat implementation of the Wii U's underutilized tech, but it comes at the sacrifice of your peripheral vision and ultimately feels inelegant. Imagine trying to use a telescope lens to take pictures of a hyperactive cat that can run through walls. Additionally, the types of and frequency of ghost encounters are so similar that they eventually become chores instead of ordeals. Once you switch over to the traditional control scheme where your camera's view is silhouetted on the big screen, you won't want to go back.

Speaking of going back, Maiden of the Black Water doubles down on one of the horror series' (and genre's) oldest stumbling blocks: backtracking. Your crew of wooden characters (you take turns playing multiple ghost-busting photographers with trivially different cameras) return to the same inn, forest, and shrine ad nauseum. Sometimes two characters take turns searching for each other, following the exact same trail over the river and through the woods. More than once I was convinced I had accidentally started a chapter I already finished. Mushy character movement makes navigating these repeated, maze-like environments even more of a trial.

The initial promise of the mysterious folktales involving the suicides of Mount Hikami also suffers from the protracted framework. The grainy, found footage-style flashbacks are creepy glimpses into the mountain's history of bizarre water rituals, involving painful contortion and drowning. However, the overlarge cast of vapid characters makes discerning everyone's motives and whereabouts difficult. Maiden of the Black Water also leans too heavily on found notebook pages to unravel its tale, made worse by its flowery emo-diary vernacular.

Some horror games skillfully wield repetition as a tool, letting players grow accustomed to the familiar to set up scares both subtle and cuss-worthy. Unfortunately, Maiden of the Black Water is waterlogged with repeated environments and monotonous phantasmagorical photo sessions. 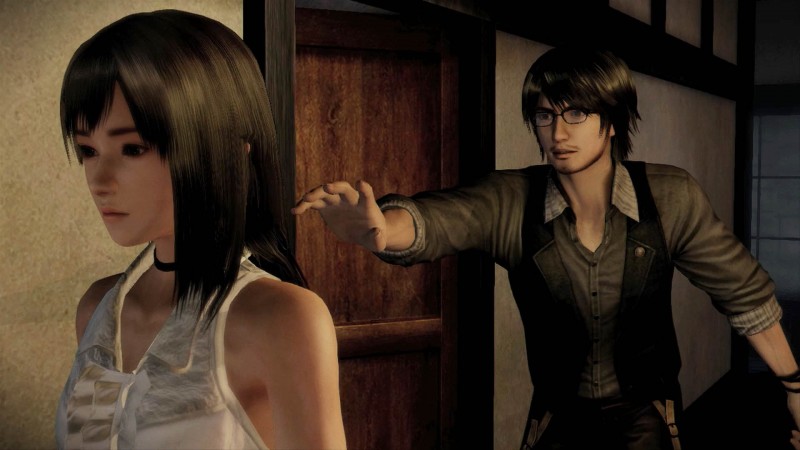 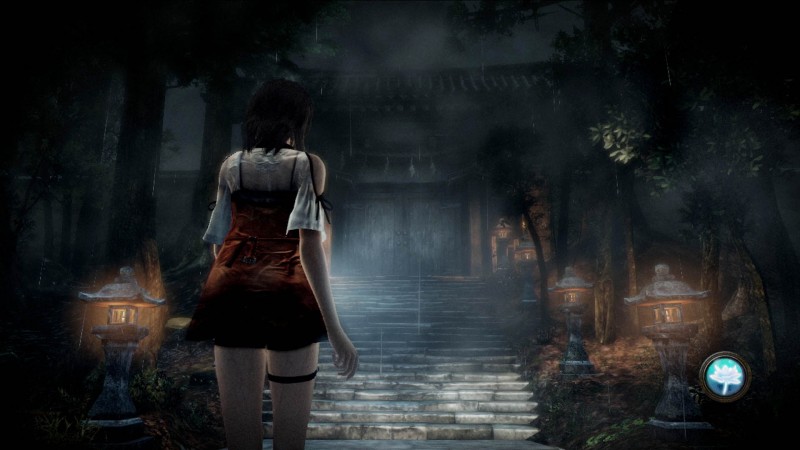 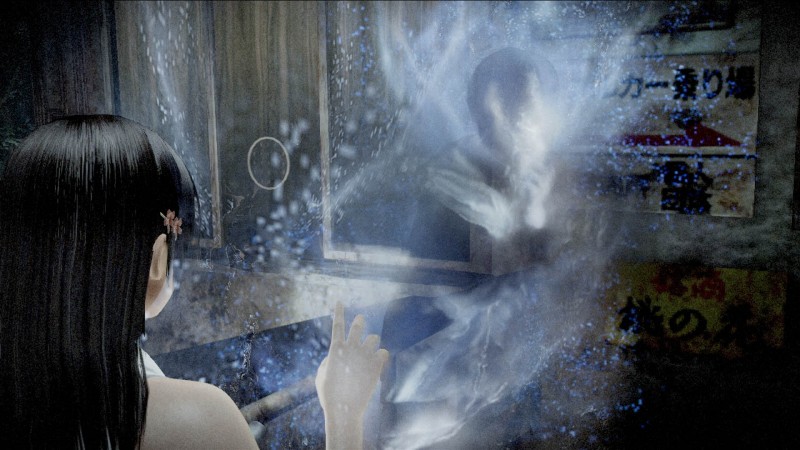 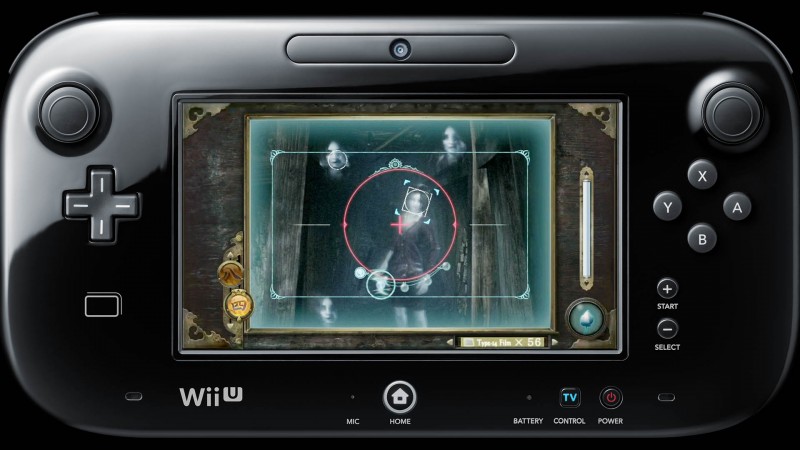 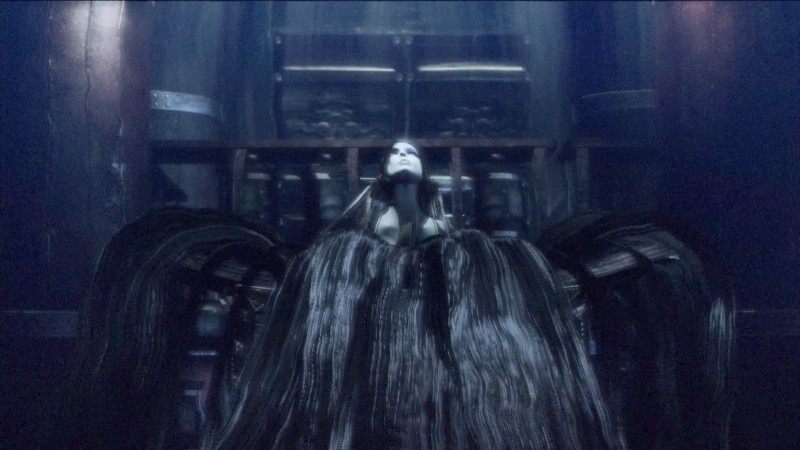 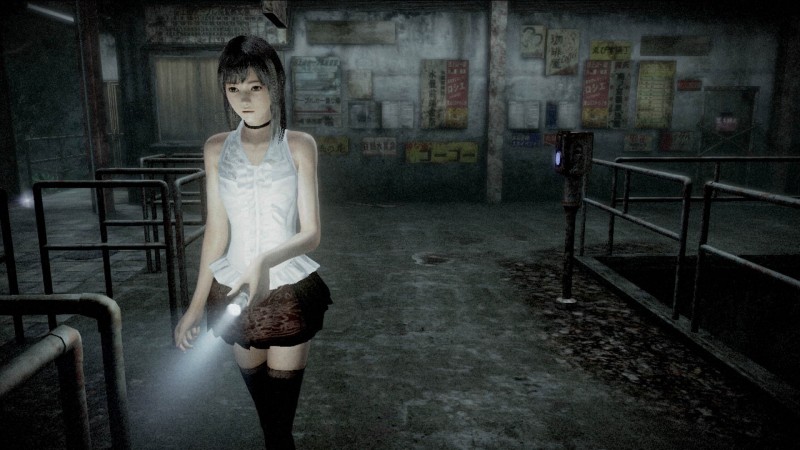 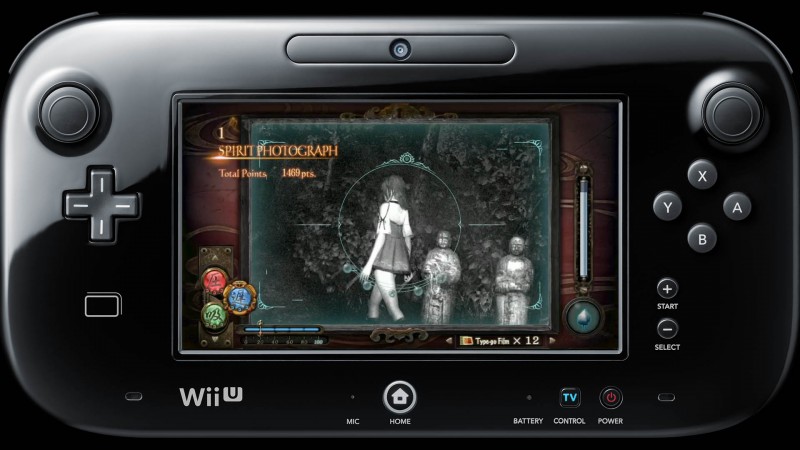 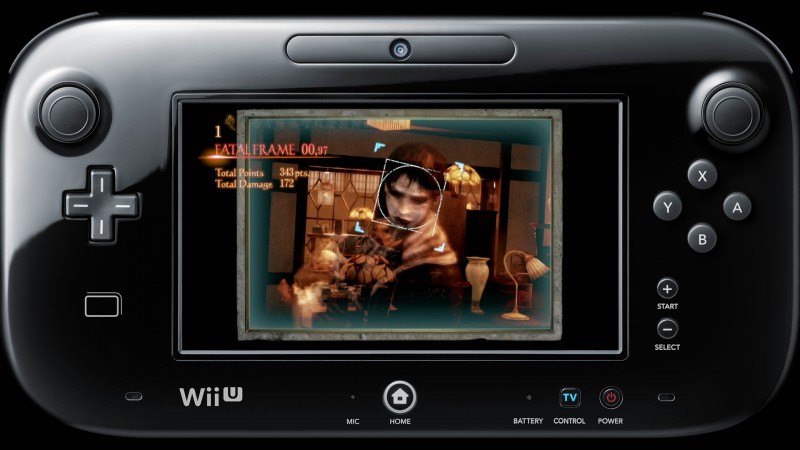 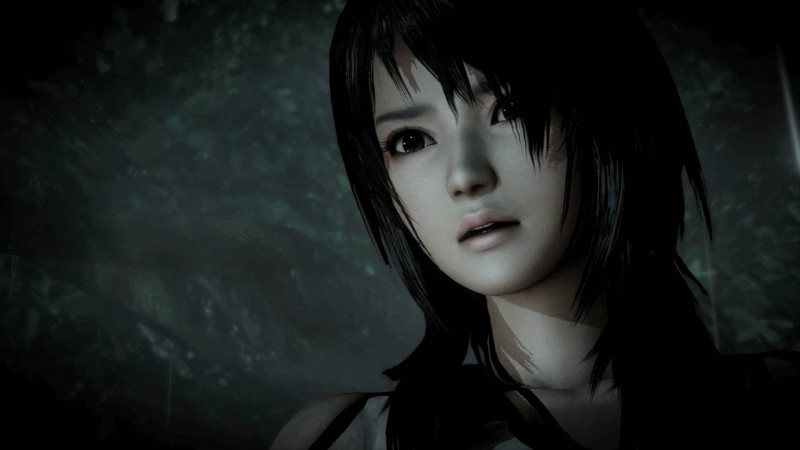 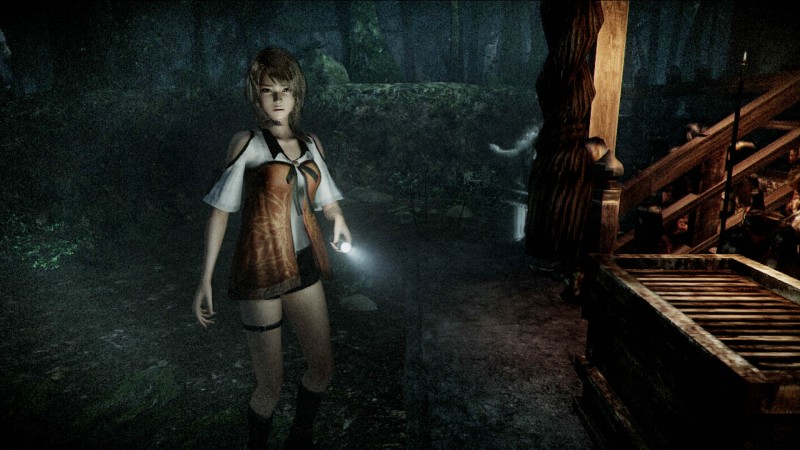 5.5
About Game Informer's review system
Concept
Use your Gamepad to snap pictures of – and exorcise – spooky ghosts while repeatedly exploring the same traditional Japanese locations
Graphics
The Wii U capably creates a moody ambience with fog and lighting, but the human character animations are glaringly stilted
Sound
Unless we're talking about the lackluster voice acting, the game sounds great. An unnerving soundscape with some nerve-jangling ghost moans
Playability
The Gamepad is novel for taking pictures at first, then the fun wears off. Moving your character through the world is a clunky trial
Entertainment
The introductory hours captivate with an authentically chilling vibe, but that entertainment eventually gives way to grating repetition
Replay
Moderately Low