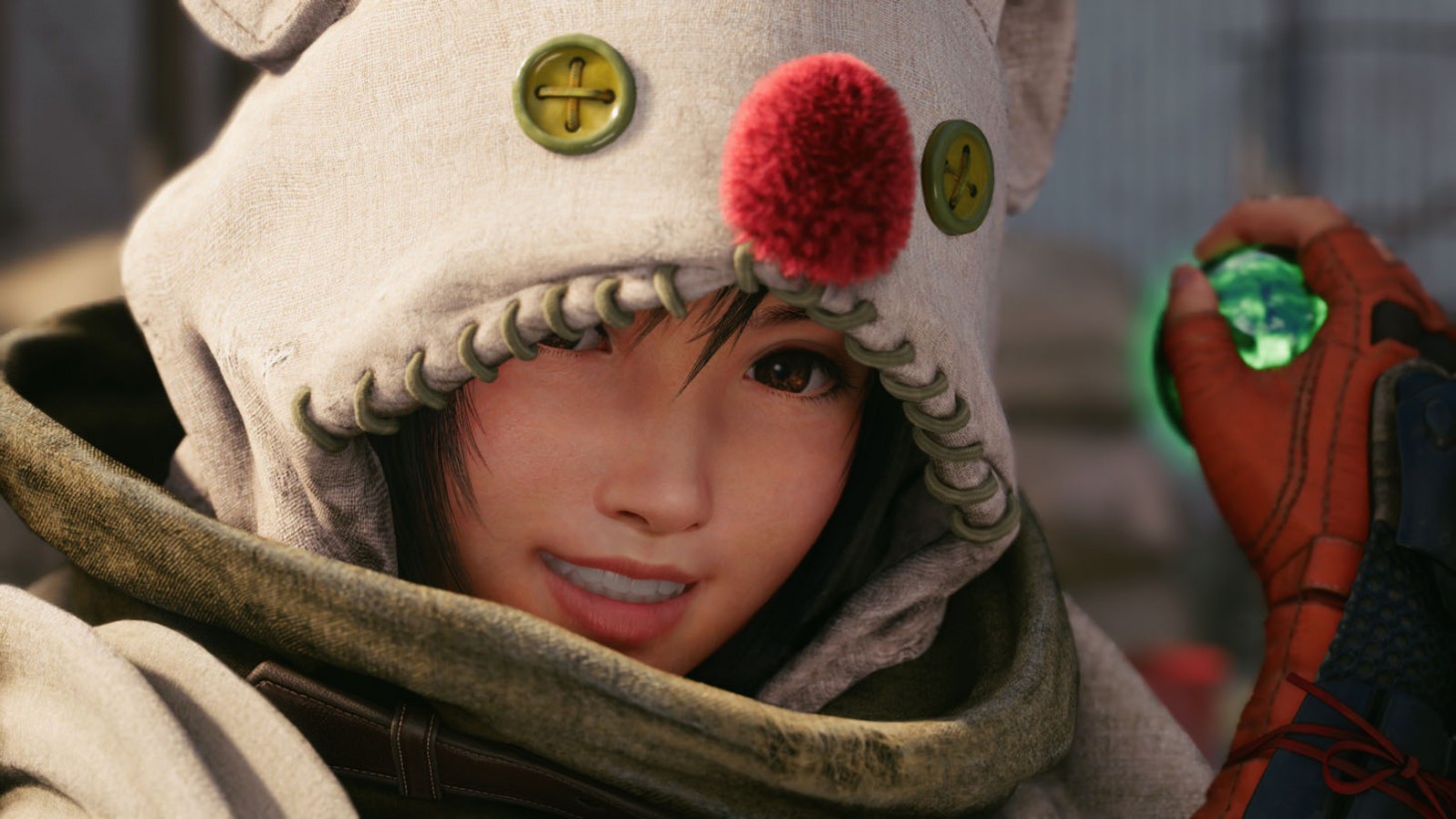 Joe Juba awarded Final Fantasy VII Remake an 8.75 when it launched back in 2020 on PlayStation 4, stating, “With smart (and surprising) additions to a classic world and its inhabitants, Final Fantasy VII Remake artfully appeals to nostalgia without being bound by it.” Remake Intergrade dropped this past summer exclusively on PS5, which disappointed fans who couldn’t get their hands on the next-gen console. Nevertheless, PS Plus subscribers who redeemed the vanilla Remake through the Sony-owned game service will get a free Intergrade upgrade. What’s more, the Yuffie Intermission DLC is available at a discounted price for a limited time.

• PS Plus subscribers who previously redeemed @FinalFantasy VII Remake via @PlayStation Plus will be able to upgrade to the PS5 version of the game.

• Episode Intermission, the DLC featuring Yuffie Kisaragi, will be 25% off for a limited time! pic.twitter.com/mnkCIRR586

“Starting this Wednesday [December 22]…PS Plus subscribers who previously redeemed Final Fantasy VII Remake via PlayStation Plus will be able to upgrade to the PS5 version of the game. Episode Intermission, the DLC featuring Yuffie Kisaragi, will be 25% off for a limited time!”

So if you have a PlayStation 5 and own Remake through PS Plus, be on the lookout for a Remake Intergrade update later this week! Also, the Episode Intermission is totally worth your time. I reviewed Yuffie’s journey and enjoyed my time seeing Midgar through her eyes:

“Episode Intermission is brought to life by its bubbly, albeit goofy, main character. I loved how Yuffie’s personality came through in the myriad ways that she interacted with each setting – i.e., sliding down poles or flinging her shuriken at far-off mechanical switches to solve environmental puzzles. Exploration and combat are bolstered by an eclectic score that sports jazzy trumpets as well as roaring guitar riffs...I can’t wait to see how [Yuffie] fits into what’s next for Remake.”

In other Final Fantasy news, a PC port for VII Remake Intergrade was announced at The Game Awards 2021, and, more recently, Final Fantasy XIV was temporarily pulled from stores due to Endwalker congestion issues.