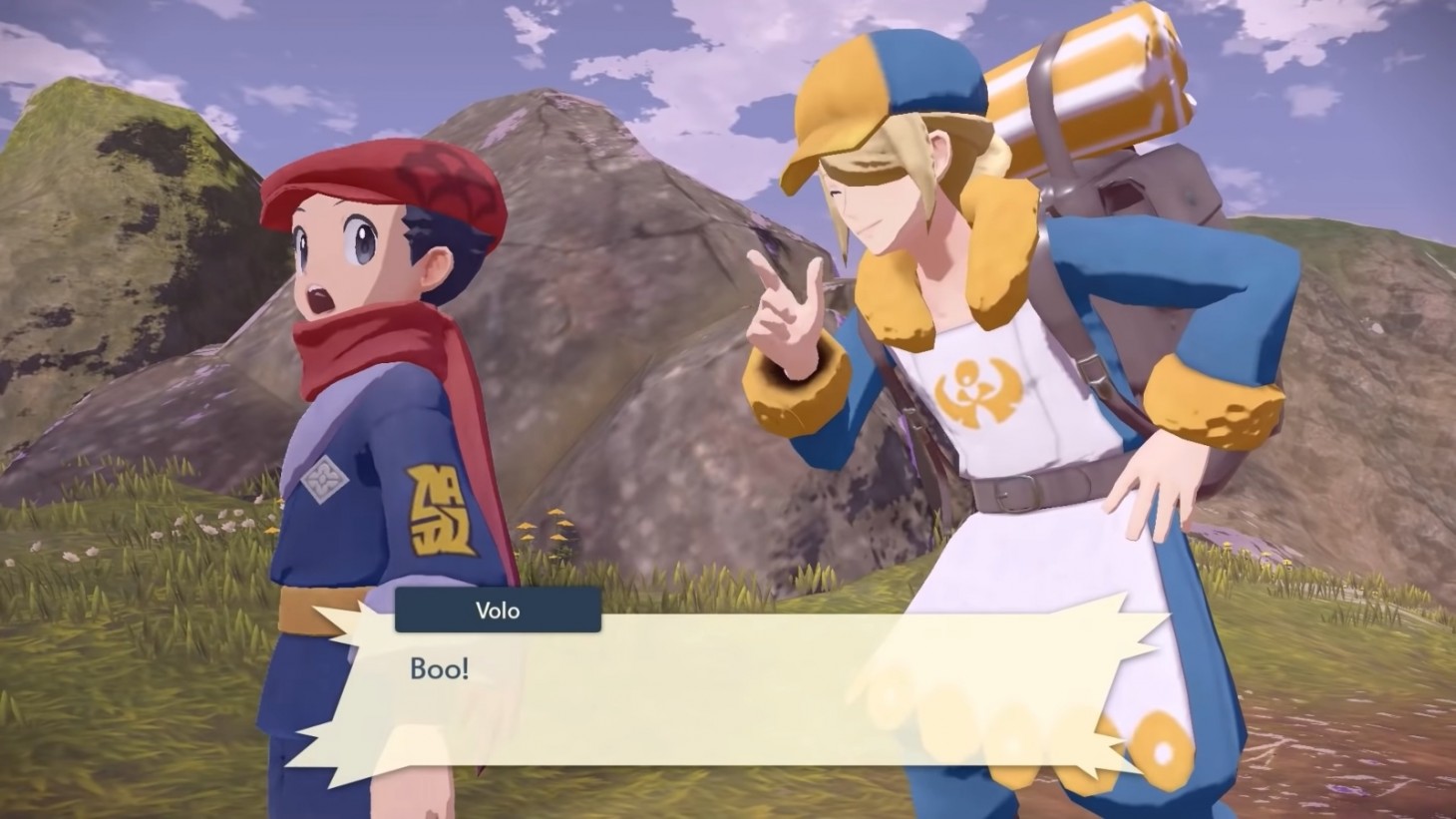 A new trailer for Pokémon Legends: Arceus introduces players to the game’s two rival clans. The aptly named Diamond and Pearl factions (Arceus takes place in the Sinnoh region, after all) are factions you'll interact with in addition to the previously revealed Galaxy Expedition Team.

Both clans share a deep respect for Pokémon though they are divided by their opposing philosophies. The Diamond clan, led by the daring Adaman and his Leafeon partner, values living in the moment with your allies. The Pearl clan cherishes the land itself, and its leader Irida, along with her Glaceon, is suspicious of newcomers. The trailer also introduces Ginkgo Guild Merchants, a traveling guild you’ll purchase goods from.

For those currently playing Pokémon Brilliant Diamond and Shining Pearl, Arceus has a treat for you. Players with save data from either game will be rewarded a modern Team Galatic set and a research quest that pits you against the mythical Pokémon Darkrai.

Pokémon Legends: Arceus launches on January 28 for Switch. For more news on the game, check out the recently revealed Hisuian Voltorb and the Hisuian forms of Zorua and Zoroark.