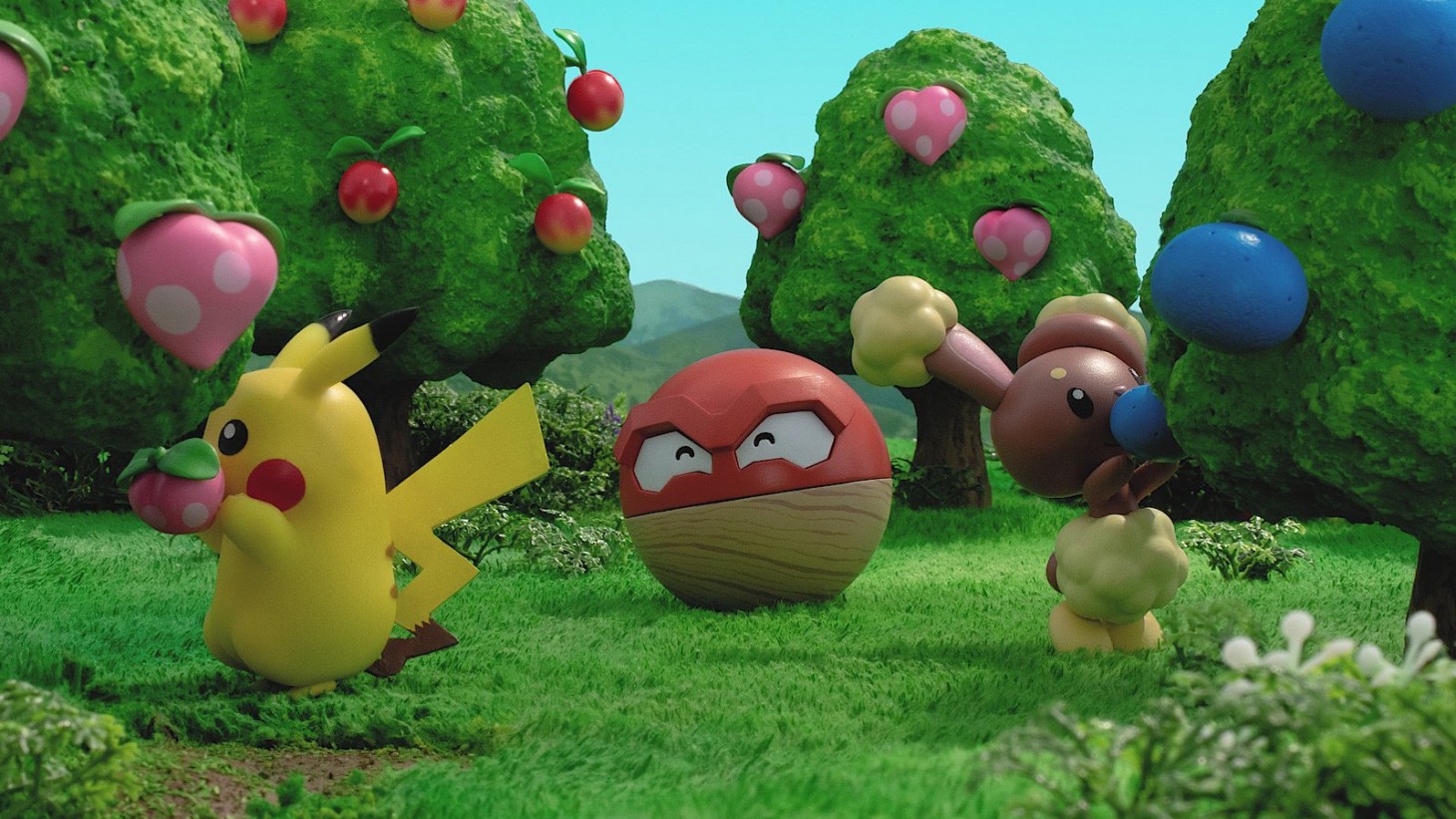 Another regional form for Pokémon Legends: Arceus has been announced, and this time it's a new version of Voltorb. 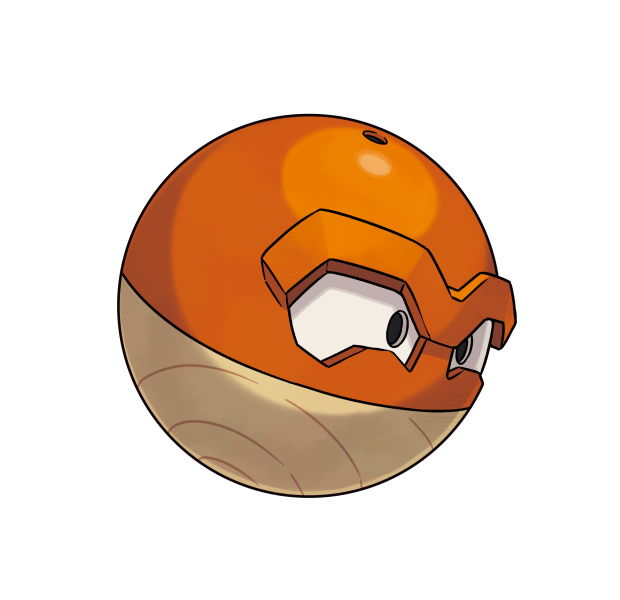 Typically a pure electric type, the Hisuian Voltorb is grass and electric, joining Rotom Mow as the only two Pokémon that share the two elements. Like its gen-1 predecessor, Hisuian Voltorb still resembles a Pokéball, only now, instead of looking metallic and grumpy, this sphere has angular, joyful eyes and wood grain throughout its lower half. The design is somewhat closer to the Pokéballs you'll find or craft while playing Legends: Arceus. It has a mysterious opening on the top of its head, which the Pokémon website says spouts seeds, though "it’s impossible to see anything even if one peers into the hole.​" When this Voltorb gets excited or feels like it's in danger, that same hole is the source of discharged electricity.

Along with the announcement of Hisuian Voltorb, The Pokémon Company has released an adorable stop-motion animated short featuring the two-toned orb cheerfully irritating a Pikachu, Spheal, and Buneary. The video ends with a "to be continued," so hopefully, we'll learn more about Voltorb or its potential Hisuian Electrode evolution in the next one. With so many types of Pokéballs out there, with various designs and colors, I'd love to see a bunch of variations of Voltorb to match the look of a Quick Ball or a Nest Ball.

Pokémon Legends: Arceus is a semi-open world adventure where players step back in time to explore the Hisui region, which we now know as Sinnoh from Diamond and Pearl. Trainers take a more active role in battle and catching wild Pokémon, bringing the concept of the franchise a little further from its purely turn-based roots. Pokémon Legends: Arceus launches for Nintendo Switch on January 28, 2022.