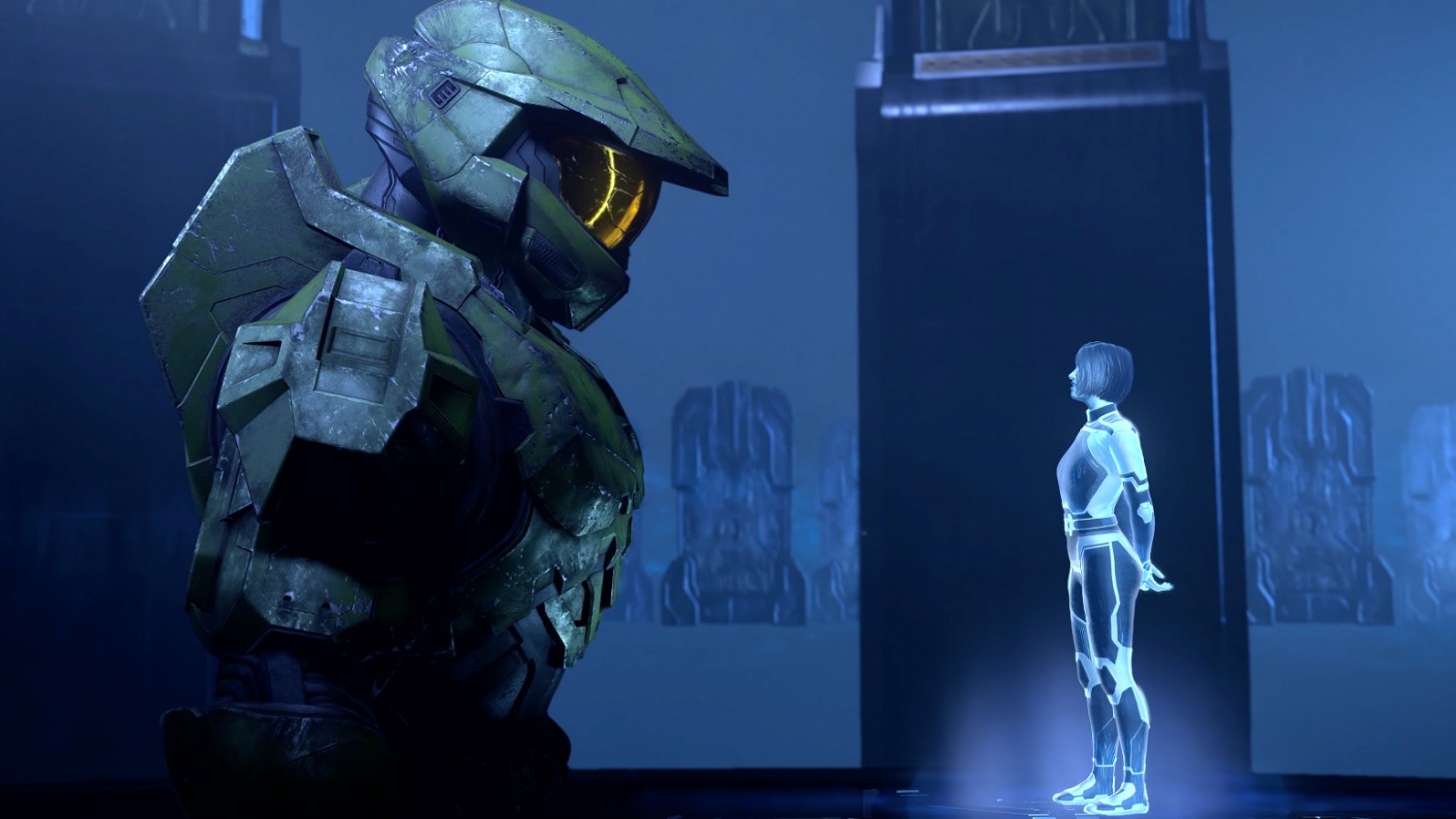 You should really savor and enjoy the campaign missions you play in Halo Infinite when 343 Industries’ latest sci-fi shooter goes live tomorrow because it’ll be the only time you can play them on that save file.

That’s because you won’t be able to replay campaign story missions in Halo Infinite on a save file where you’ve already played said campaign story missions. In order to replay campaign missions, you’ll need to start a fresh save. This might be frustrating for completionists as the campaign missions feature collectibles that are easy to miss. If you miss one, you won’t be able to go back and get it after you beat the mission. However, 343 Industries told The Verge that it’s looking to change that.

“We haven’t announced a date but that is being worked on,” 343 Industries associate creative director Paul Crocker told The Verge. “We want to have replay that works well, and when you have a more open game, it gets a lot trickier. So we made a decision to improve the quality of the single-player campaign to ensure that, as a foundation, that it’s as strong as it possibly could be so that we could then add the other features back in.”

If you’re looking to 100% Halo Infinite and unlock all of the campaign-related achievements in your first playthrough, it sounds like you might want to keep a guide handy just in case.

Are you checking out the Halo Infinite campaign tomorrow? Let us know in the comments below!