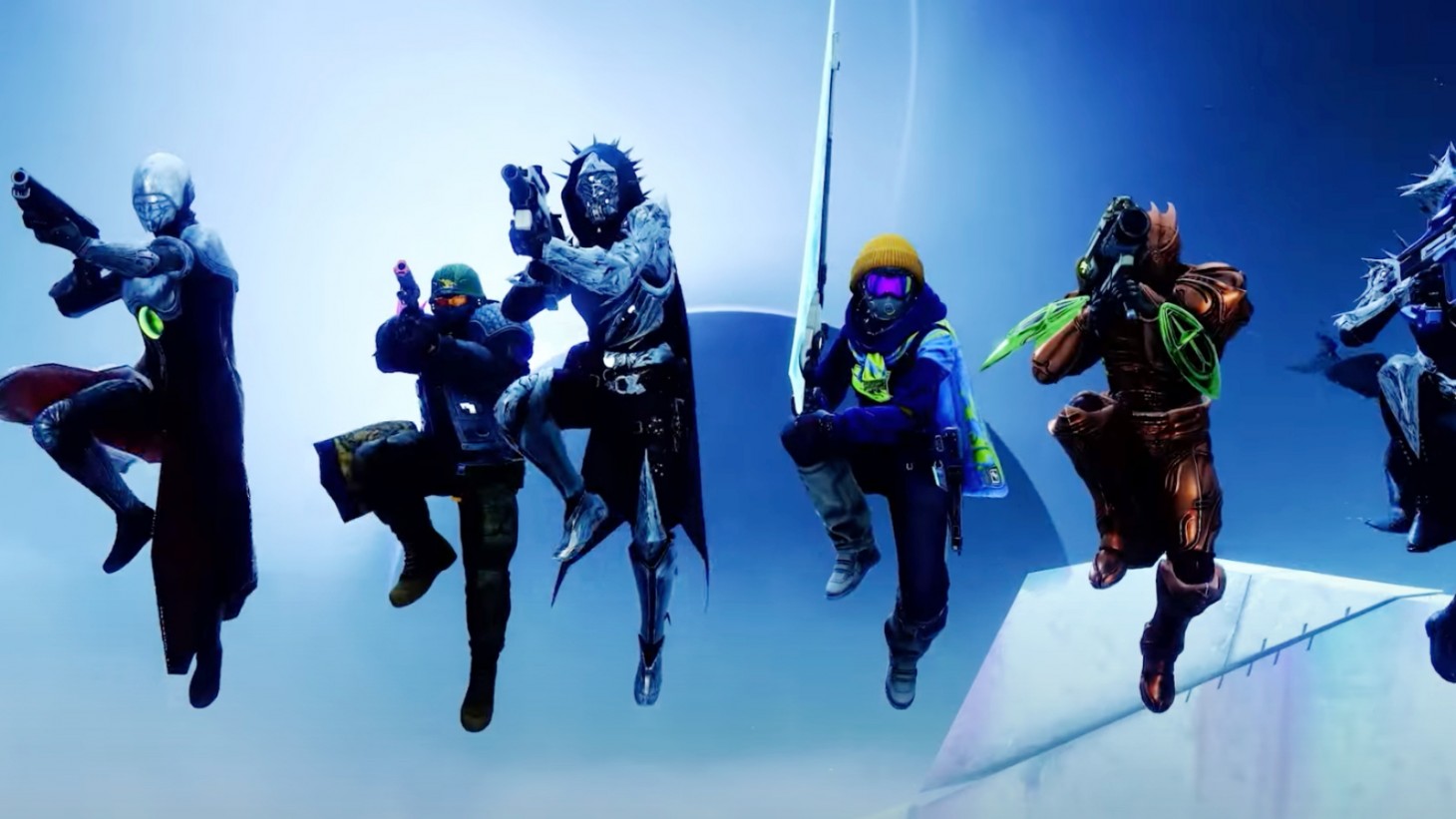 Bungie’s 30th Anniversary Event in Destiny 2 has begun and a new trailer released today showcases some of the loot inspired by the studio’s history that will be available in-game.

When you think of Bungie, there’s a good chance either Destiny pops into your head or Halo, and rightfully so – it’s the two properties the studio is best known for creating. Bungie split from Microsoft back in 2007 to become independent, something Xbox head Phil Spencer doesn’t think would have happened in today’s Xbox ecosystem, and after over half a decade, it released Destiny.

A sequel was released in 2017, aptly titled Destiny 2, and that’s the studio’s main bread and butter at this point.

With Bungie turning 30 this year, having been founded in 1991, the team is looking back on its history with special loot and some of it is inspired by Halo – it’s the crossover we’ve always wanted, kinda.

As you can see in the trailer above, there’s a surprising amount of Halo-inspired loot live in the event. We spotted a rifle that looks like a Battle Rifle, zooms in like one, and fires three shots at a time like the famed Halo weapon. We also spotted a weapon that features one half of the Halo Energy Blade sword on it and a sparrow that looks like a ghost. There’s also the armor with Needler needles on the shoulder, an armor set that looks reminiscent of The Arbiter, and more.

We've also spotted a pistol that looks like the Combat Evolved Magnum and a rifle that looks like a Plasma Rifle, amongst others, on Bungie's website. There’s likely even more Halo-esque gear to be found in this new event as well. 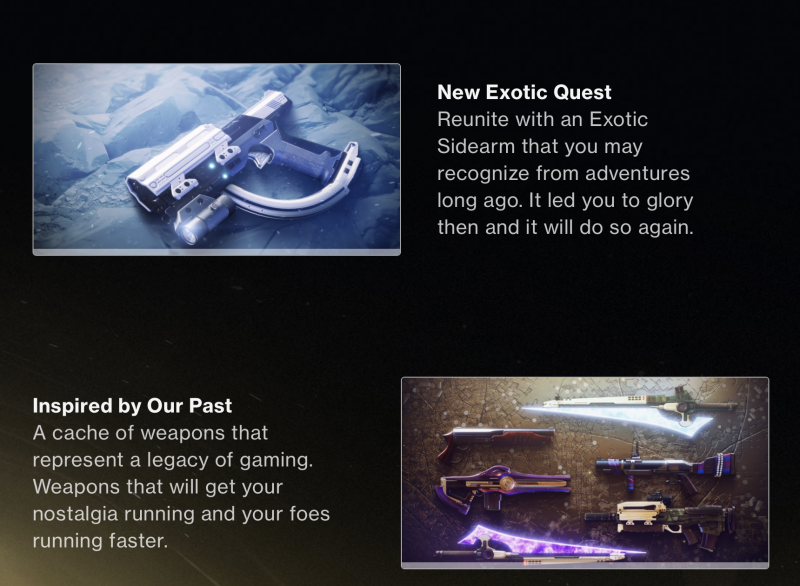 Elsewhere in the trailer, we get a look at some of the other Bungie history-inspired loot and a look at some of the new content joining the game such as the Grasp of Avarice dungeon, the free six-player activity, Dares of Eternity, and Starhorse, the horse that, well, looks like a star. You can spot some new emotes in the trailer as well, plus the return of Gjhallarhorn, the famous exotic rocket launcher.

Other rewards available in the event include new sparrows, ghost shells, exclusive ornament sets, and more. For more about what to expect, check out Bungie’s 30th Anniversary Event blog post.

For more about Destiny 2, check out our thoughts on in Game Informer’s Destiny 2 review and then read about how Xbox head Phil Spencer thinks today’s Microsoft could have kept Bungie around. Check out this new look at Savathun from The Witch Queen expansion coming to Destiny 2 next year after that.

Are you excited about the Bungie 30th Anniversary Event in Destiny 2? Let us know in the comments below! 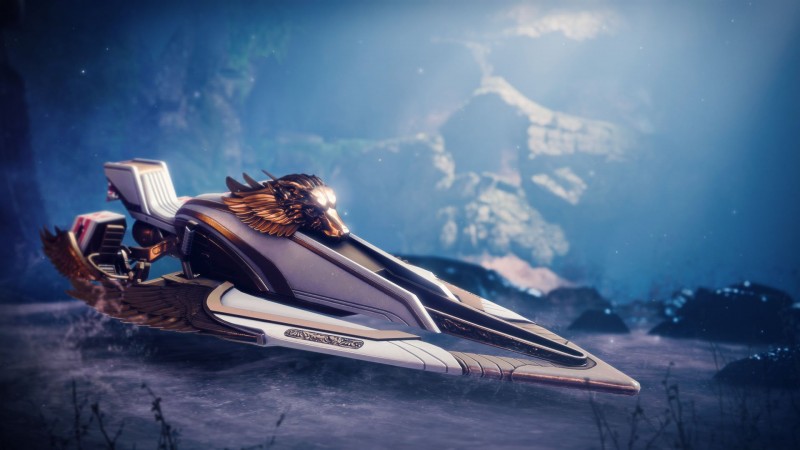 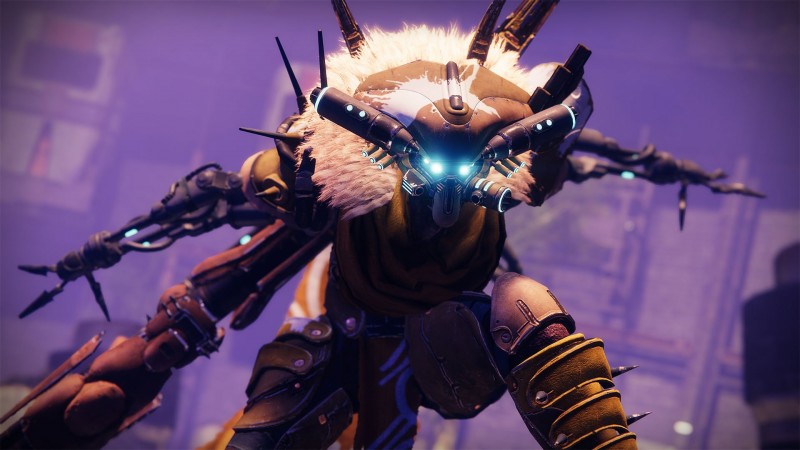 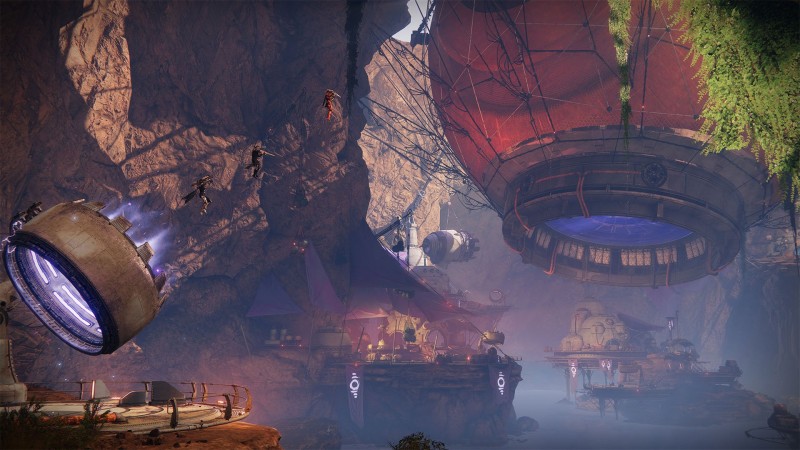 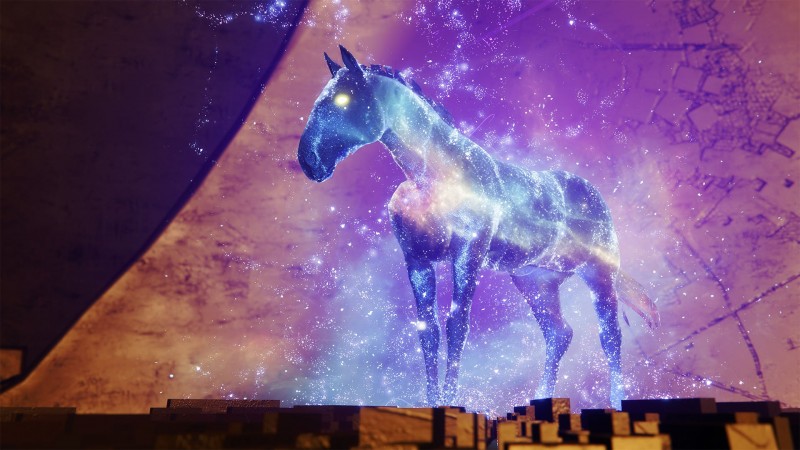 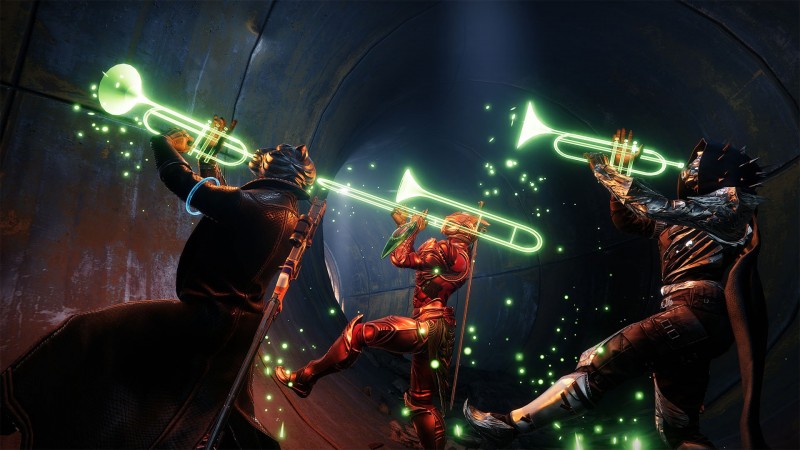 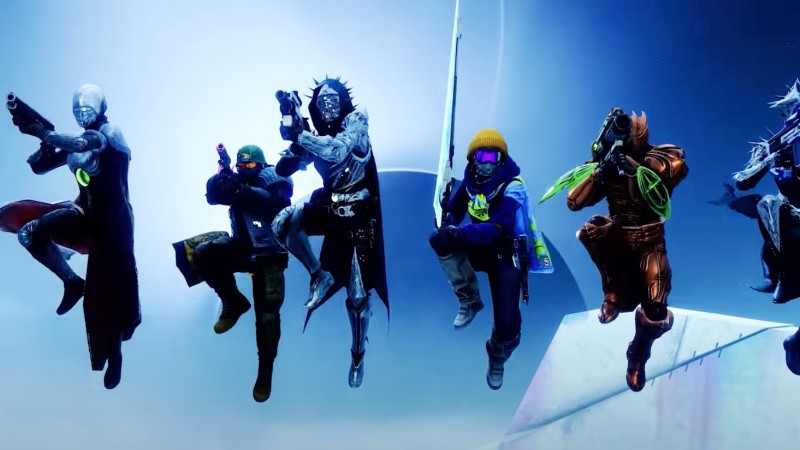 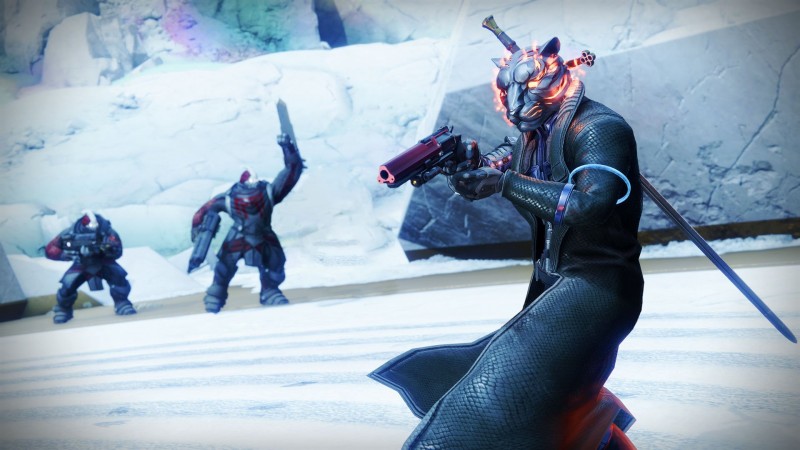 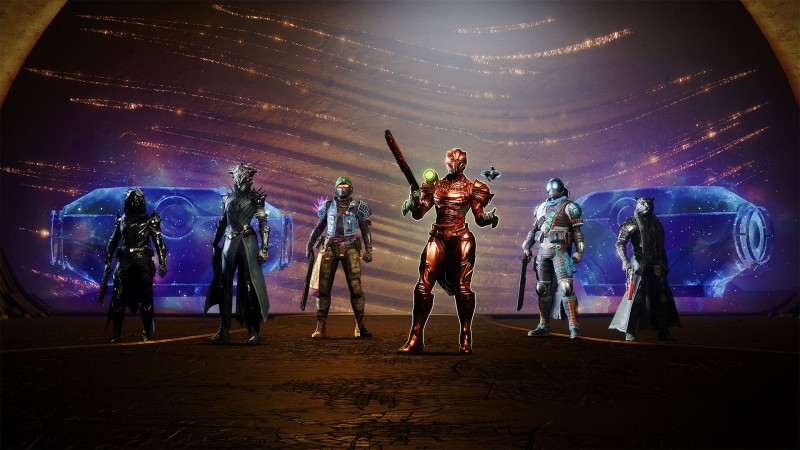 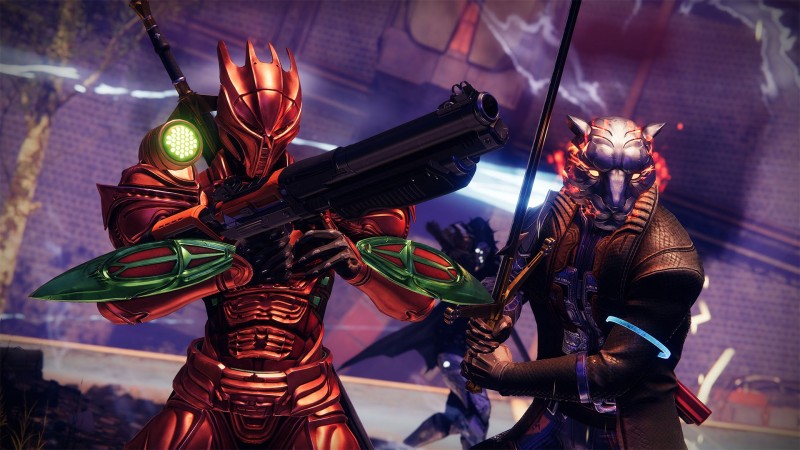