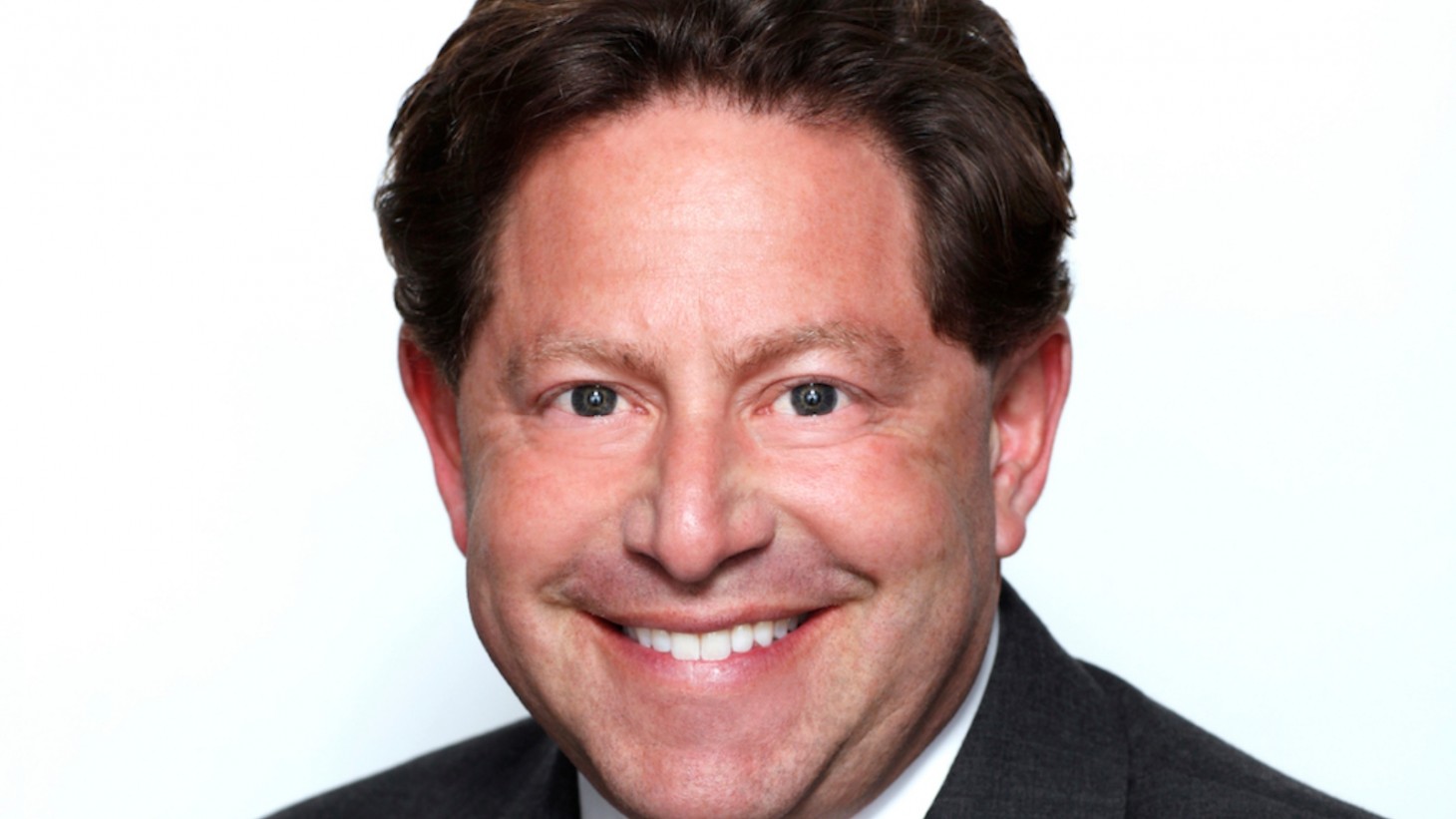 Update: 11/22/21 7:20 a.m. Central: As per the Wall Street Journal via GamesIndustry.biz, Bobby Kotick held a meeting with top executives to discuss the state of Activision Blizzard in the face of recent controversy and allegations. The CEO told his colleagues he’d consider resigning if the countermeasures in place to combat the developers’ criminally-toxic workplace culture didn’t fix issues “with speed.” This news comes days after company shareholders called on Kotick to resign. Consequently, some of the executives that Kotick conferenced with last week emphasized that a number of staff members want him gone. A “workplace excellence committee” is being implemented, but whether or not the Activision Blizzard work conditions will change for the better, or if Kotick will be true to his word about stepping down, remains to be seen.

Update: 11/18/21 2:00 p.m. Central: We have learned through the reporting of Shannon Liao at The Washington Post that Activision Blizzard employees have begun signing an open petition for CEO Bobby Kotick to resign from his position at the company. At the time of this update, over 500 workers have put their names on the petition, which reads, "We, the undersigned, no longer have confidence in the leadership of Bobby Kotick as the CEO of Activision Blizzard." The group's demand is succinct and simple, saying, "We ask that Bobby Kotick remove himself as CEO of Activision Blizzard, and that shareholders be allowed to select the new CEO without the input of Bobby, who we are aware owns a substantial portion of the voting rights of the shareholders." According to data from 2020, Activision Blizzard employs somewhere in the ballpark of 9,500 people, which means this petition currently represents over 5% of the workforce.

Original Story: Yesterday, The Wall Street Journal published an extensive report detailing evidence that Activision CEO Bobby Kotick was aware for years of the company’s long history of sexual misconduct. The report also points to Kotick withholding information about these events from the board of directors and surfaces abuse allegations levied at Kotick himself. You can read the full story here, but the revelations sparked an industry-wide outcry that resulted in over 100 Activision Blizzard employees staging an impromptu walkout yesterday demanding Kotick’s resignation. It now appears that a group of shareholders is echoing the same sentiment.

The Washington Post published a story revealing that several shareholders, led by the Strategic Organizing Center (SOC) Investment Group, have penned a joint letter to Activision’s board of directors requesting Kotick to step down. The letter also asks for the resignation of two of the board’s longest-tenured members, Brian Kelly and Robert Morgado. Kelly, who joined the company in 1995, serves as chairman of the board. Morgado has been with Activision since 1997 and acts as lead independent director.

These shareholders have requested Kotick, Kelly, and Morgado resign by December 31. If they do not, the group vows not to vote for the reelection of current board members during next June’s annual shareholder’s meeting. The SOC tells the Post that current Activision leadership has repeatedly failed to foster a safe working environment for all employees and that the company needs “a reset button on the board.” Among their replacements, the group wishes to appoint at least one non-executive Activision Blizzard employee and wants a more diverse board overall.

Several investment groups have signed the letter and, as a whole, account for 4.8 million owned shares of Activision's nearly 779 million total outstanding shares.  SOC Investment Group is a firm that works with union-sponsored pension funds and, in its own words, "holds corporations and their leadership accountable for irresponsible and unethical corporate behavior and excessive executive pay". The SOC has previously opposed Kotick's substantial income, which is one of the highest among U.S. executives.

It’s worth noting that Activision’s board of directors issued a statement yesterday in response to the WSJ’s report, saying it “remains confident that Bobby Kotick appropriately addressed workplace issues brought to his attention.” Kotick himself sent a transcribed video message to Activision Blizzard employees calling the WSJ's report "inaccurate and misleading."