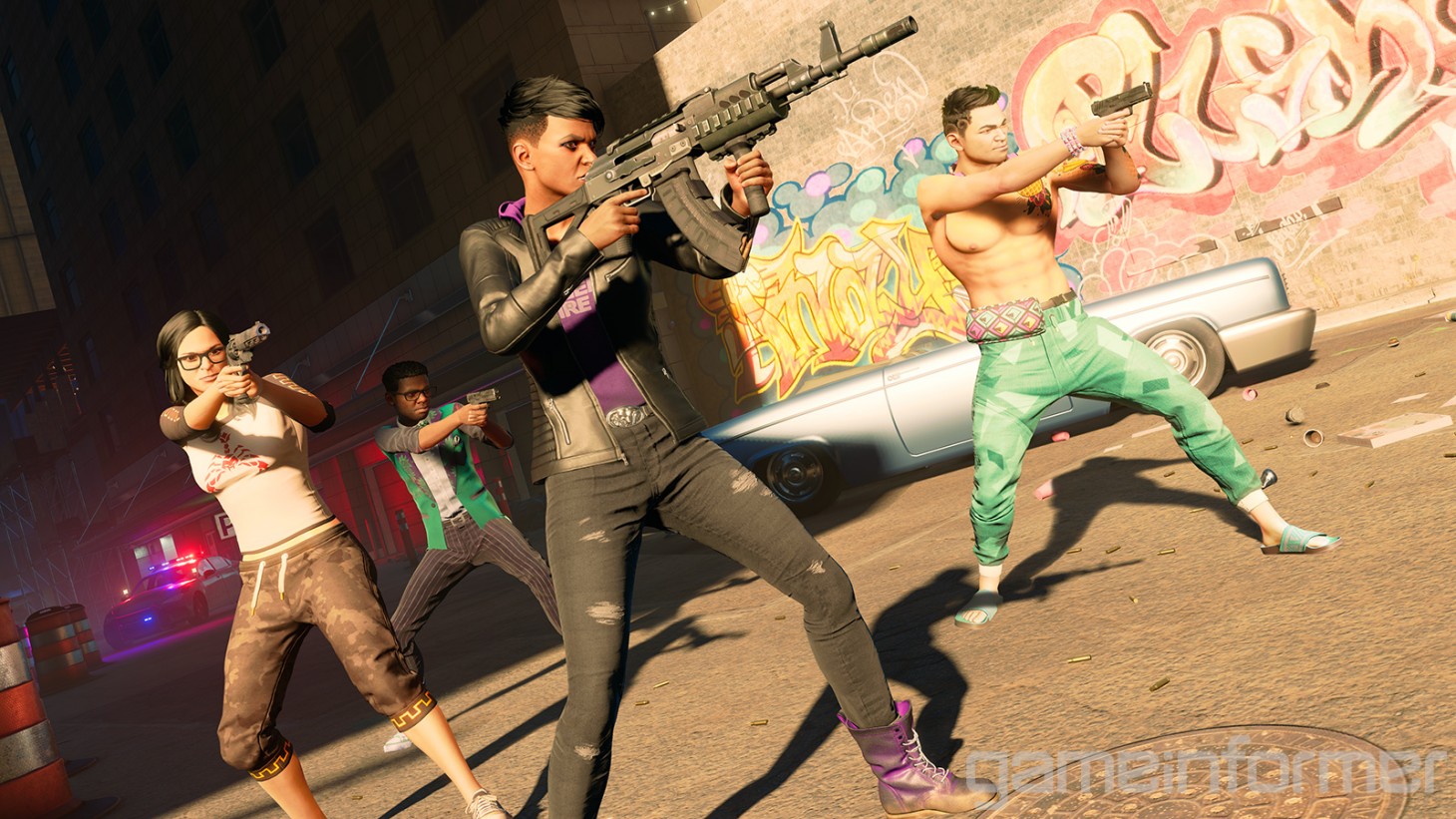 Saints Row graced the cover of Game Informer magazine last month and looks to be a modern reboot of the GTA-inspired and wildly/hilariously inappropriate franchise from over a decade ago. And with Deep Silver Volition developing the title, the nostalgia factor is at an all-time high. Saints Row was originally slated for a February 25 release, but a new statement from Volition chief creative officer Jim Boone weaves a different, more deflating story. Sadly, the Saints Row reboot is being delayed to summer 2022.

Posted on Twitter and the official Saints Row website, Boone explains the reason behind the tough decision (seen above) and mentions key setbacks that primarily stem from the negative effects of COVID-19. That excerpt reads as follows:

“In all honesty, we underestimated the impact COVID would have on our schedule, although everyone adapted very quickly to the working from home arrangement and continued to be incredibly productive.

However, due to the size and scope of our new Saints Row, it’s become apparent that to create the best game possible, we need to give our team longer to perfect their craft.”

Boone also mentioned how this upcoming version of Saints Row will be the biggest, most ambitious story in the series and so the team needs a chunky amount of time to realize their exciting goals. However, the central narrative, ensemble cast, and anything else that was shown since Saints Row’s first reveal announcement this past summer will remain unchanged:

“Our priority is to create the best Saints Row game yet and, if we released on the original date, it wouldn’t be up to the standards we’ve set ourselves, and that you’re expecting and deserve. The team just need more time to do our vision justice; we’re doing some fine tuning and there won’t be much change in the game outside of overall quality and polish.”

Saints Row takes place in the city of Santo Illeso as you and your underdog crew of deviants hustle your way to the top while keeping law enforcement and other criminal factions at bay. Head over to our Saints Row hub to learn exclusive info about the game’s characters, the available side hustles in the open world, and more.