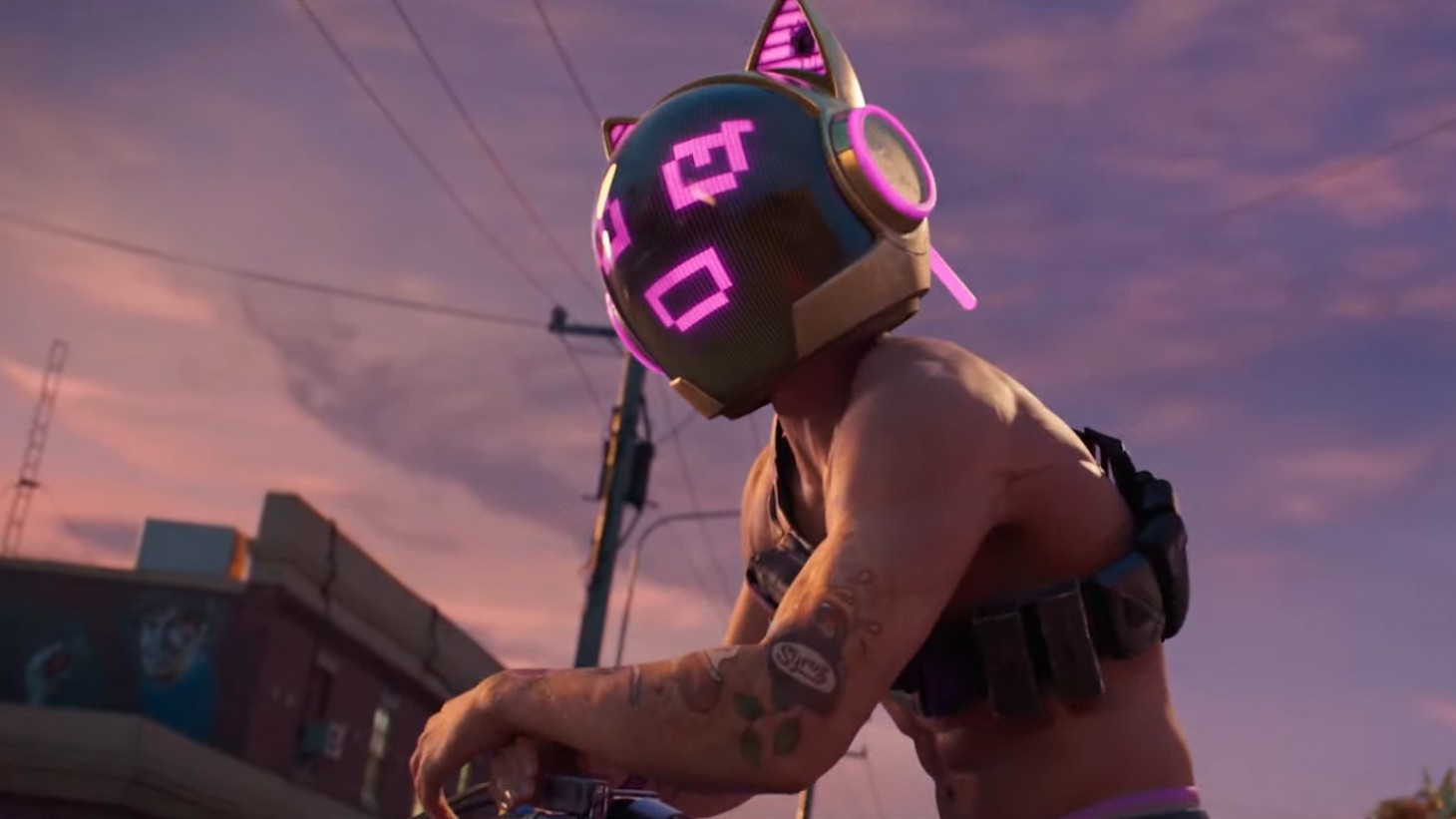 You probably knew this was coming, but it’s exciting, nonetheless. Saints Row kicked off today’s Gamescom stream. Volition has essentially rebooted the beloved series – an interesting mix of Grand Theft Auto’s crime-filled sandbox and wacky, explosive combat scenarios. Some things, however, have thankfully remained the same. As The Boss, you’ll lead your own gang alongside a small group of new characters: Nina, Kevin, and Eli. You’ll take on rival gangs and probably the authorities too to hustle to the top and claim ownership of the city, Santo Illeso.

Actor Bryce Charles took to the stage to talk about Volition’s new vision for the Saints Row franchise. The team went back to the drawing board and built the new game up from scratch. Themes like self-made success and deviance are still at the center of the plot and gameplay. Santo Illeso, based on the trailer footage, is laden with metropolitan areas and dense neighborhoods as well as arid deserts. According to Charles, this is the largest city that Volition has ever created. One of the three gangs that’ll be trying to thwart your takeover, Los Panteros clad in gold and orange, can be seen buying weapons of warfare in the trailer. The rockets have “Marshal Defense technologies” written on them. One can only assume that this megacorp will play a big part in the central narrative.

We even got some gameplay footage towards the end of the reveal. High-speed shootouts, helicopter rescues, unconventional weapons (is that neon-tinted jump rope/whip?), and absolute carnage await when you finally get your hands on the game.