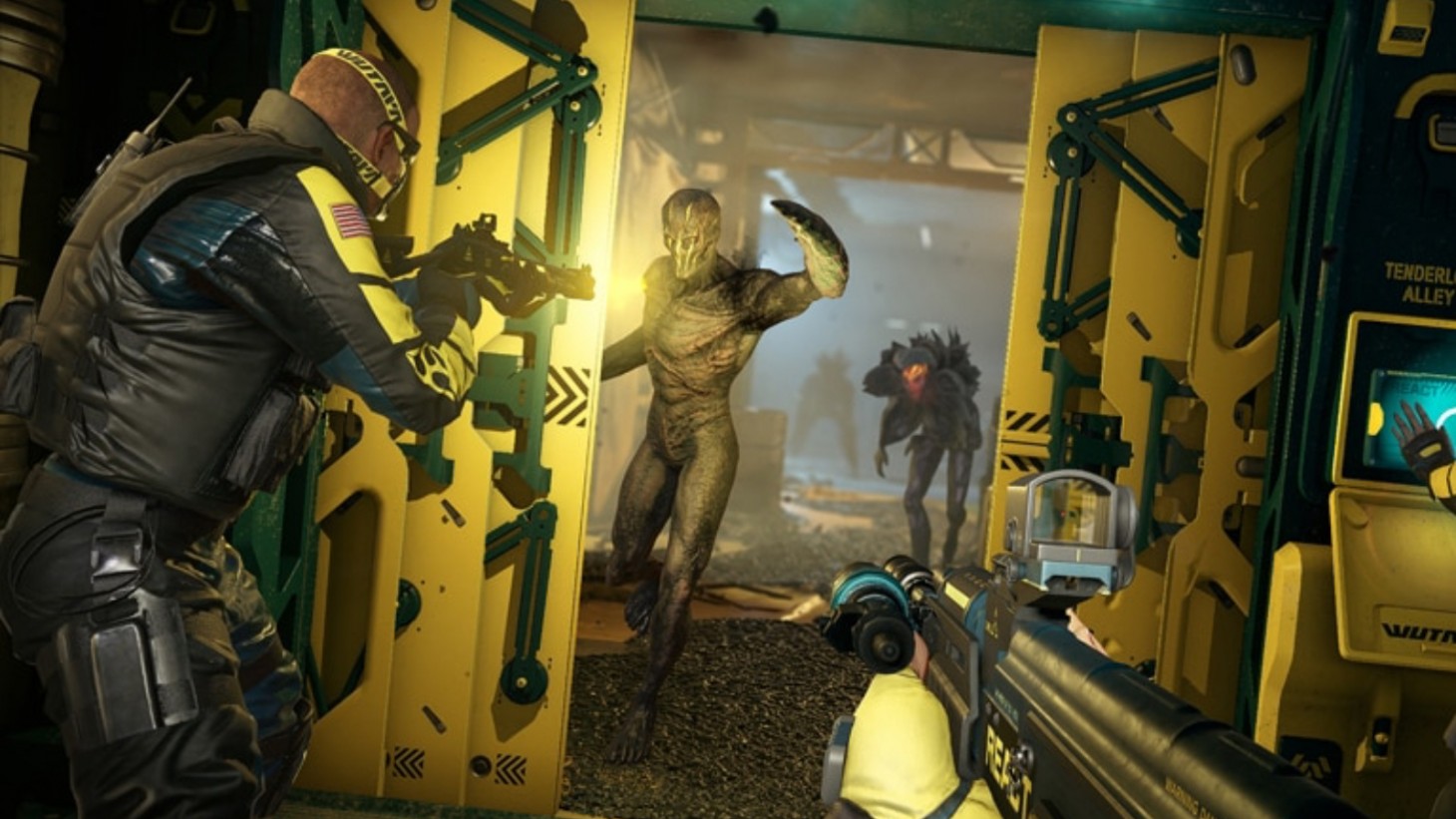 This news comes by way of Gematsu, which reports that Extraction will hit PlayStation 5, Xbox Series X/S, PlayStation 4, Xbox One, PC, Luna, and Stadia on January 20. Ubisoft has also revealed some more information about the game’s built-in features such as cross-play and more.

Extraction will also support cross-progression and cross-save across all platforms. Gematsu reports that two Buddy Pass tokens will come with each copy of Extraction. These tokens allow you to invite two friend to play it with you for 14 days for free. If they decide to pick the game up, their progression will transfer over to the full release, too.

Ubisoft also released a new trailer detailing today’s news and more, which you can watch above.

Today’s January 20 release date news comes just a couple of months after Extraction was delayed from its original Fall release date to sometime in January. While waiting for it to be released, read about how its old name was Rainbow Six Quarantine (you can probably guess why it was changed) and then check out Game Informer’s Rainbow Six Siege review after that.

Are you picking Rainbow Six Extraction up this coming January? Let us know in the comments below!