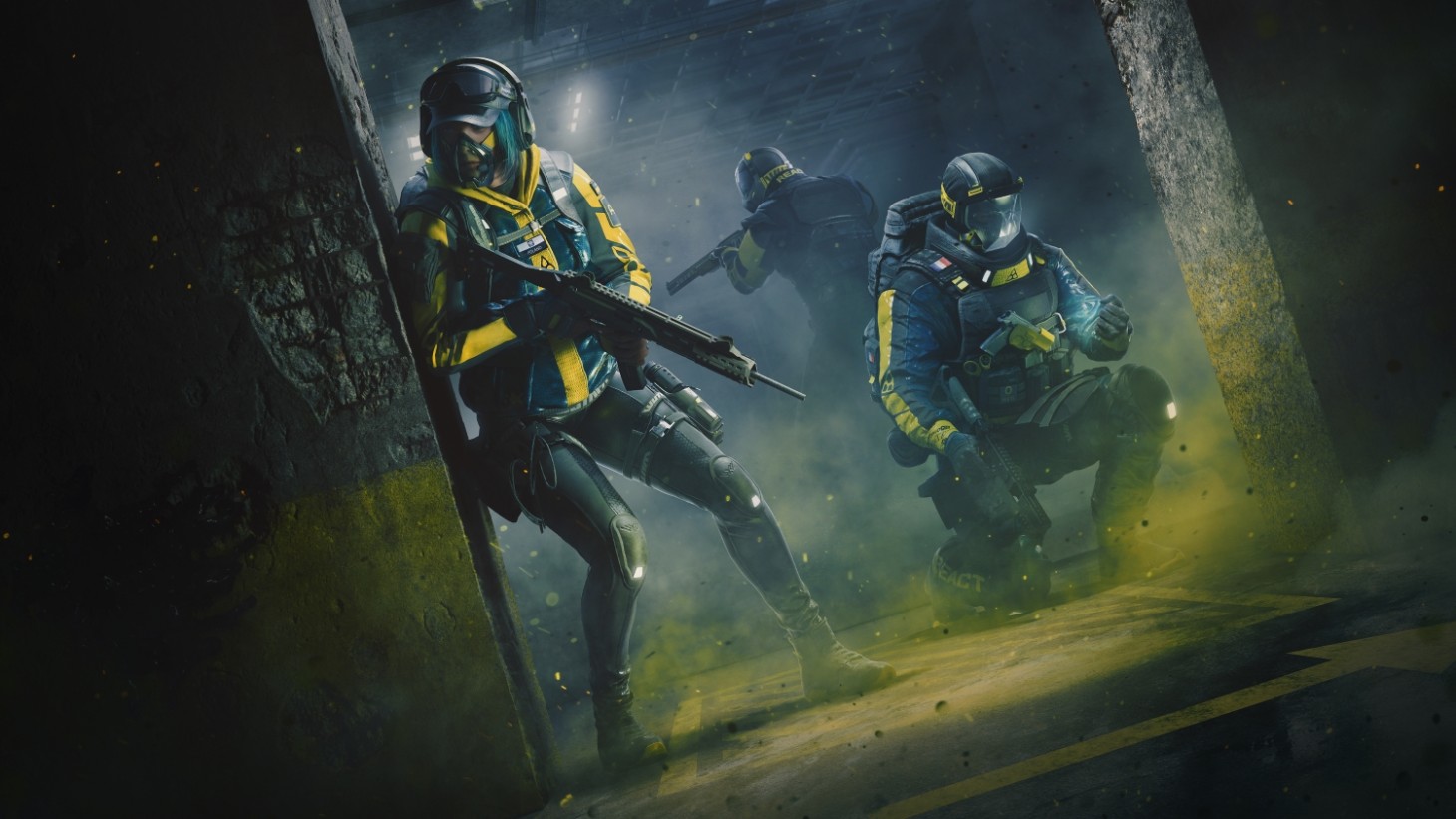 With this game, players will need to team up and work cooperatively in order to defeat the hordes of enemies that are there to stop you from completing your mission. In this instance, you're having to dive deep into the bowels of danger in order to extract (see what we did there) a missing operator. Getting to them is no easy feat, however, and it's up to players to communicate with one another to beat past various enemy types in order to recover the MIA operative in action.

Rainbow Six Extraction isn't anything truly revolutionary, and it doesn't have to be. This standalone experience draws from common tropes in this genre and tailors it to fit within the Rainbow Six universe. Siege players will note a few operators as looking familiar, and gear works similarly as well. It puts a more tactical edge on PvE, an edge that fans of this particular branch of Tom Clancy's adventures will find enjoyable for an experience beyond what Siege has to offer.