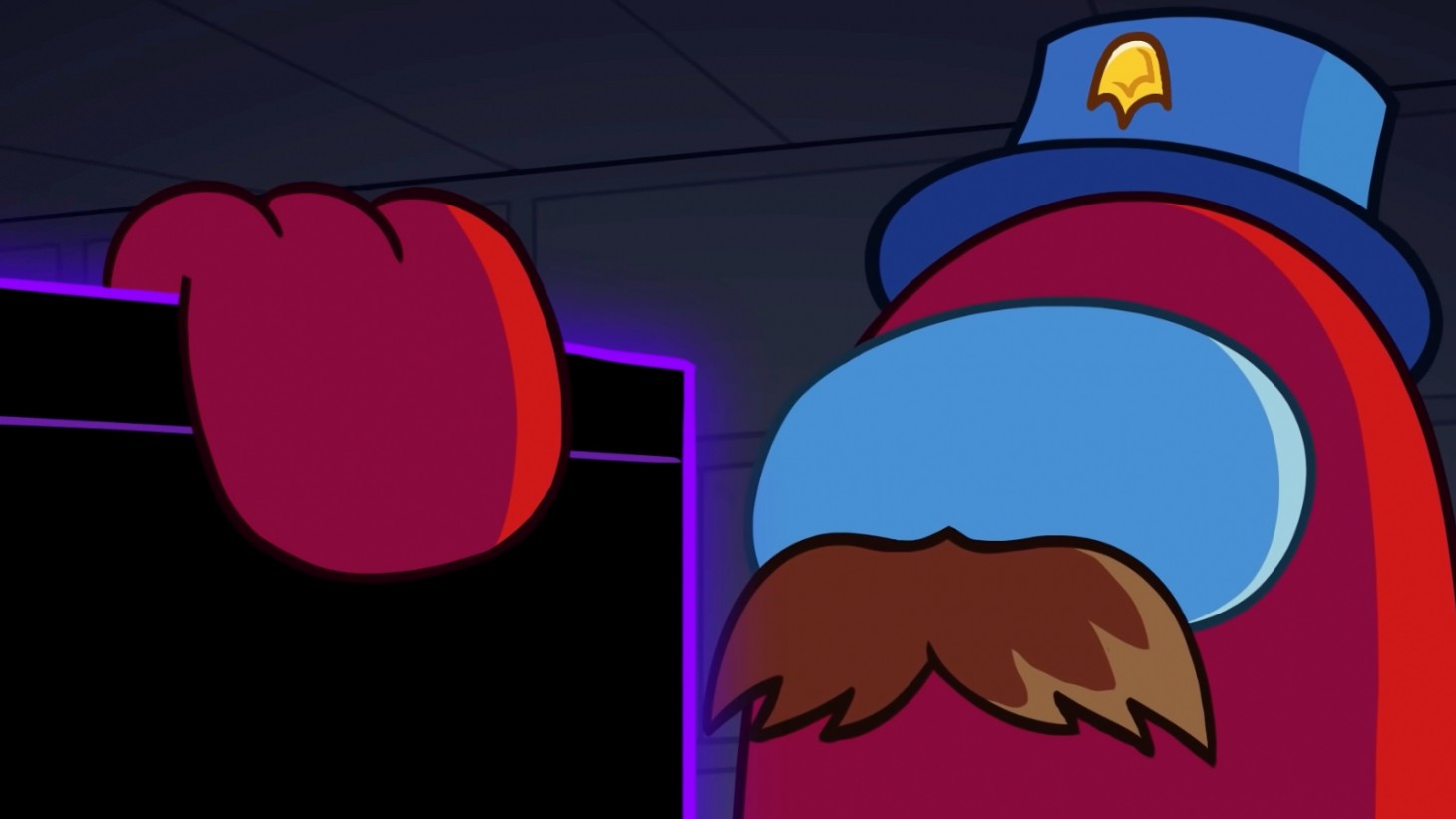 Among Us Cosmicubes Update Out Now, Adds New Roles And Currencies

Developer Innersloth has revealed that the new Cosmicubes update for Among Us is now live, and it brings new roles, currencies, and more to the online social multiplayer game.

You’d be hardpressed to find someone who’s not at least heard of Among Us. An indie darling that especially blew up due to its ability to bring people together during the ongoing COVID-19 pandemic, Among Us has continued to receive a steady flow of updates over the past year. The latest is the Cosmicubes update, and it’s now live on any platform where you can play Among Us.

“This is just to make money, isn’t it?” the update trailer cheekily asks. “Yup, we live in a capitalistic society – money for updates, server costs, team wages, survival, therapy, food, boba, and a new game.”

Now, it’s unclear if Innersloth is actually teasing a new game or simply stating that it’s working on a new game, which makes sense considering the studio is a video game development studio. After all, you make money from games to make more games. However, that was a brief snippet of the five-minute update trailer.

The first half of the trailer focuses on the new store and usable currencies in Among Us. More specifically, there are Airship Pods, Beans, and Stars to use in-game. Stars can be purchased with real-world money, which can be used to buy items, bundles, cosmetics, and more. Airship Pods and Beans are earned through playing the game. The trailer lists killing teammates, completing tasks, guessing correctly, and winning rounds as some ways to earn Pods and Beans in-game.

Beans can be used to purchase items, bundles, and Cosmicubes. Airship Pods unlock Cosmicubes and within those cubes are cosmetics and other pieces of content to use elsewhere in Among Us. All of these new currencies can be used in the in-game Among Us store, too, which is where you can purchase additional cosmetics and the like.

Joining the game alongside these currencies are in-game achievements. These can unlock visor cosmetics, nameplates, and more. Oh, and you can now link Among Us accounts too.

The final piece of new information revealed in the trailer is the inclusion of four new roles: Scientist, Shapeshifter, Engineer, and Guardian Angel. The Scientist can check in on the vitals of fellow crewmates so if one appears dead on their tablet, the Scientist can alert the rest of the crew that someone’s been killed even before a body is found. 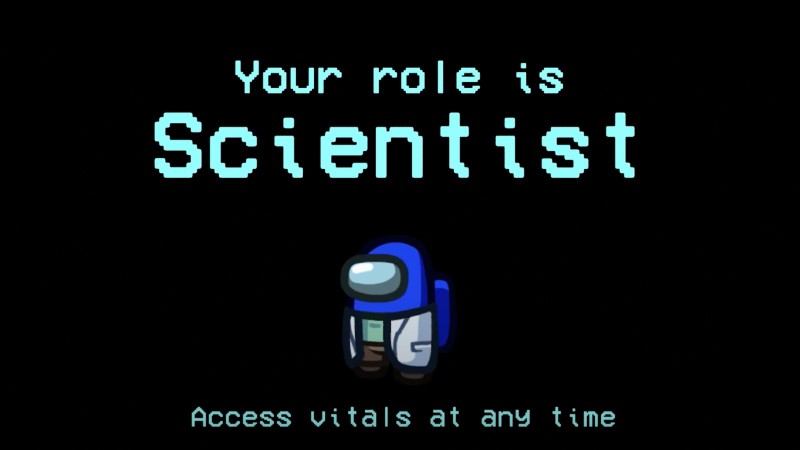 The Shapeshifter can, well, shift shapes. If they kill someone, they can shapeshift to take on that crewmates’ appearance, which can be used to blend in with the rest of the crew while playing as an imposter. The Engineer can use a map’s many vents as pathways for travel, and the Guardian Angel appears to be a role taken on by a crewmate that’s died. They appear rather ethereal-like, and they can put a protective shield around their crewmates. The trailer reveals that someone can live through an Impostor kill if their shield is up.

The update is now live on Switch and PC (via Steam, the Windows Store, and the Epic Games Store). It will presumably be live in-game when Among Us hits PlayStation 5, Xbox Series X/S, PlayStation 4, and Xbox One later this year.

While waiting for Among Us to hit new-gen consoles, check out our thoughts on it in Game Informer’s Among Us review and then read about the collaboration being teased between Among Us and Fortnite. Check out this story about an Among Us chicken nugget that sold for almost $100,000 (really) after that.

Are you excited about the Cosmicubes update? Let us know in the comments below! 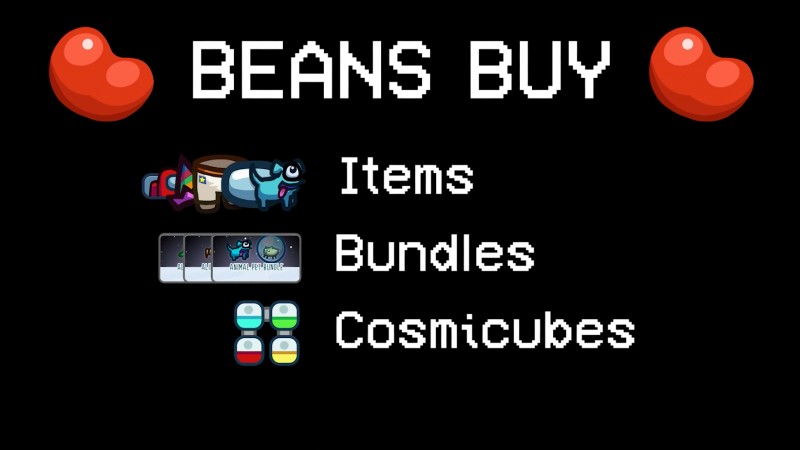 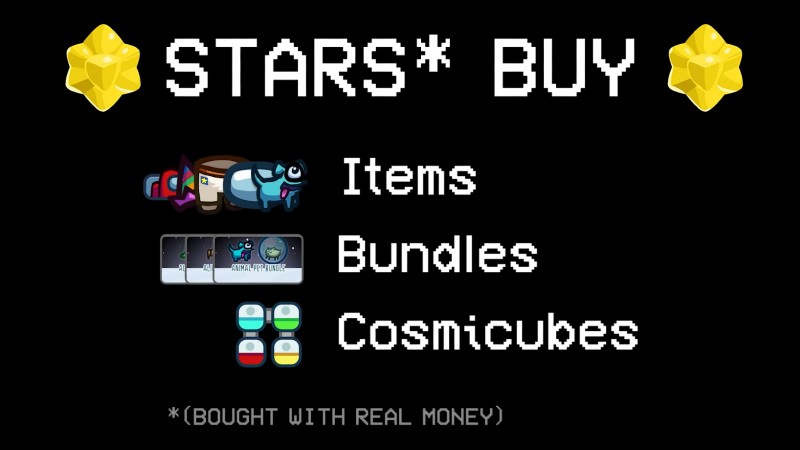 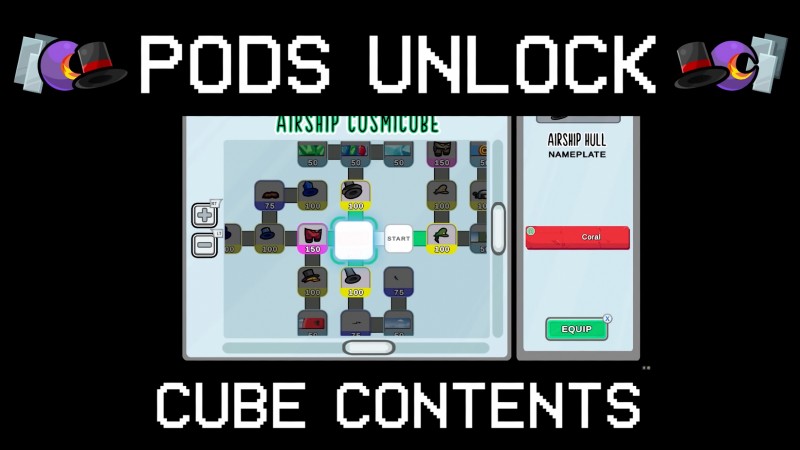