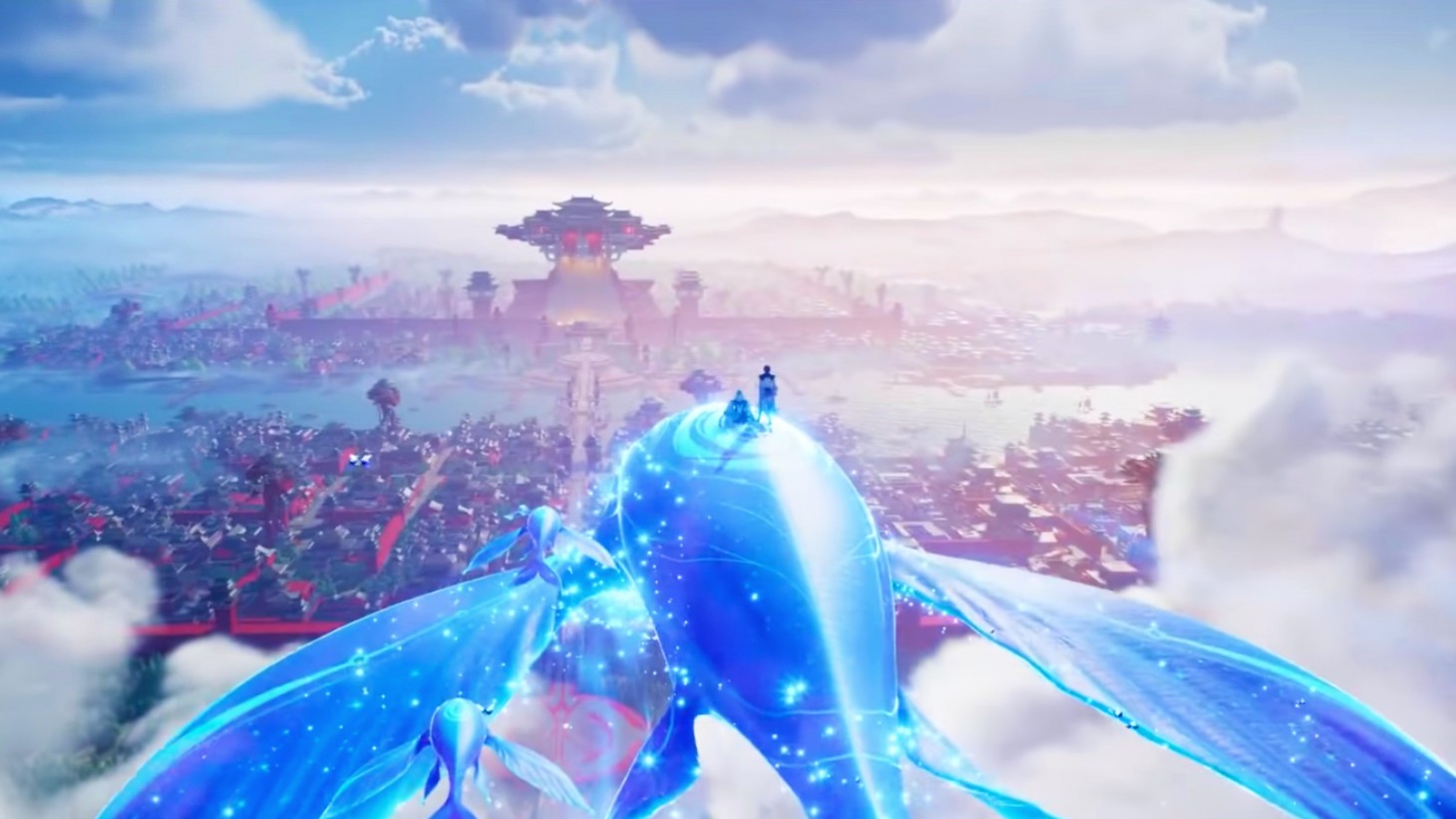 Honor of Kings, the extremely popular mobile MOBA, is getting a live-service, open-world spinoff game called Honor of Kings: World.

This news comes by way of Kotaku, which reports that World will be following in the vein of Genshin Impact. It will have live-service components, a global launch, and locales and a narrative based on or at least inspired by Chinese mythology.

The new trailer, which launched over the weekend, features a gorgeous and flashy open world significantly more open than that seen in Honor of Kings...which makes sense considering Honor of Kings: World is meant to be an open world title. As noted by Kotaku, World will likely end up being massive – its MOBA predecessor, Honor of Kings, is one of the biggest games in the world, surpassing over 100 million daily players in 2020.

It doesn’t hurt that it has Chinese entertainment conglomerate Tencent’s backing, too. Tencent originally wanted to make a mobile version of League of Legends, but Riot Games passed on it and so Honor of Kings was made by TiMi Studio instead.

Similar to Genshin Impact, World appears to be a third-person action-RPG set in a fantastical world filled with different towns and cities, NPCs, enemies, and more. A release date for World has not been announced, but a worldwide launch is planned for multiple platforms, presumably PlayStation, Xbox, mobile, and PC platforms.