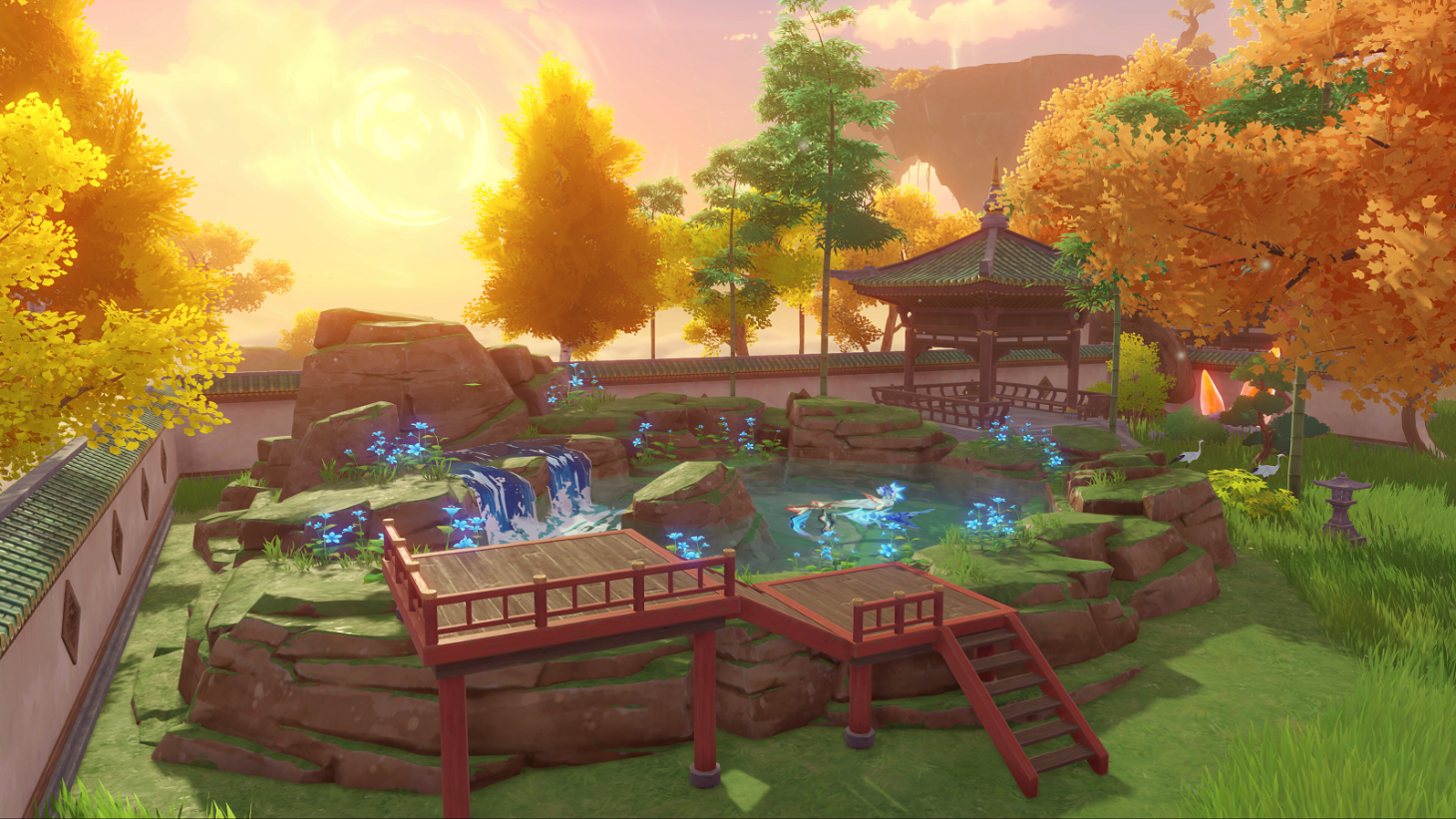 Remember Genshin Impact? The gacha game that took the world by storm? Well, it’s celebrating its one-year anniversary right now, from today (September 28) to October 12. You can get some goodies by participating in various tasks and activities, as is usually the case during Genshin Impact events of all kinds. There’s more than one activity to participate in over the course of things, so stay tuned over the next few weeks!

Anniversary Web Event "An Unforgettable Journey" Now Online: Watch your own anniversary theater to obtain Primogems and other rewards

There’s a cool trailer you can watch that’s full of highlights from Genshin’s journey from launch until today. Perhaps of greater interest is a sort of “timeline” that you can participate in, which is sort of a personalized journey that charts your play experience in Genshin Impact over the course of the last year, kind of like a Facebook round-up with highlights. However, the Genshin Impact community is taking MiHoYo to task over for this event, claiming the rewards are incredibly lackluster. How about you, does the anniversary event merit far greater perks?

What do you think of Genshin Impact today? Are you still playing? Have you been there since the beginning? Let us know in the comments!