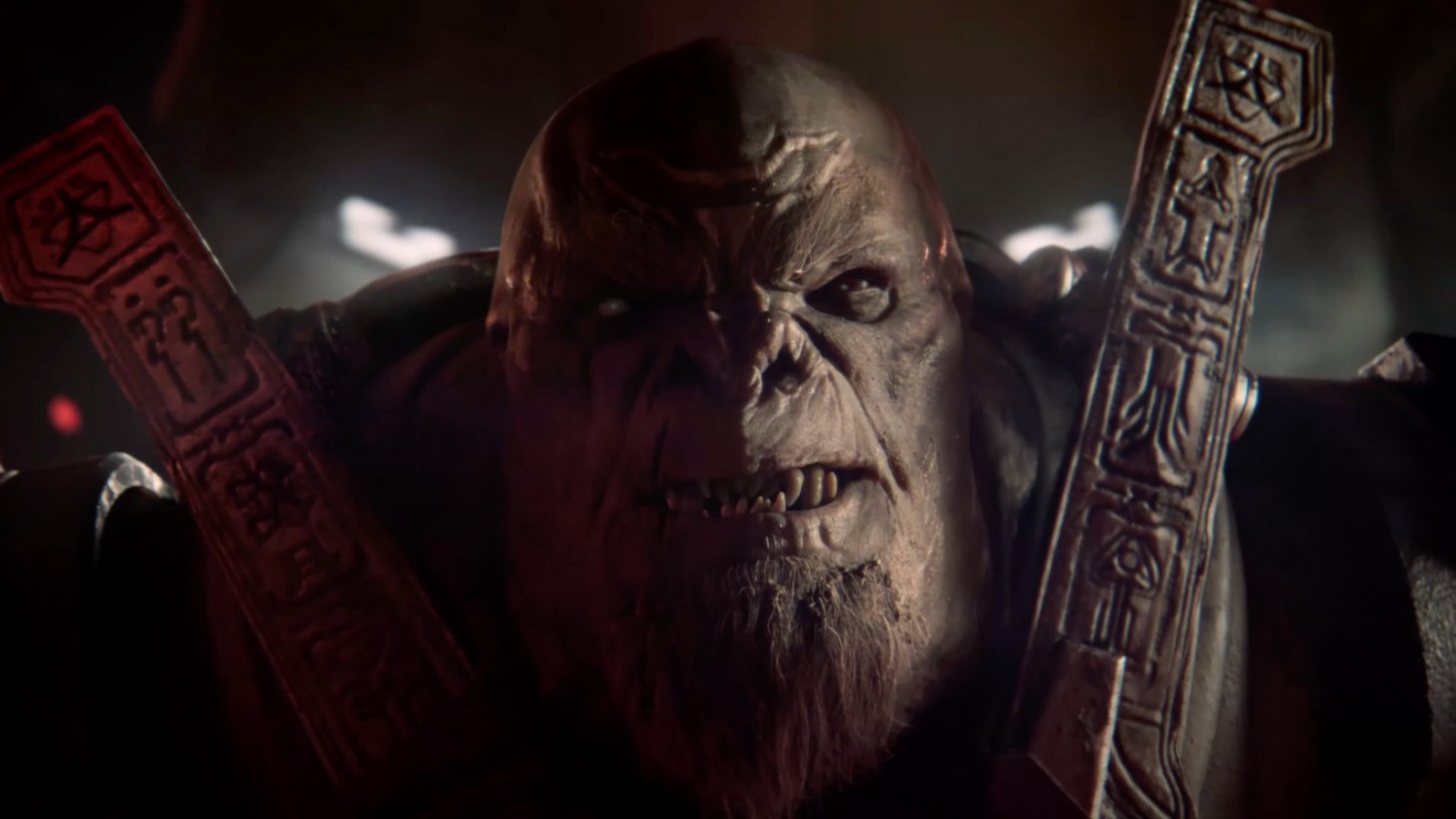 Microsoft and 343 Industries have released a new video highlighting Banished leader Escharum's desire to destroy humanity and Master Chief with it.

Look, if you're not a Spartan, a member of the UNSC, or a civilian on Earth, there's a good chance you have some beef with Master Chief, especially if you're a religious zealot or someone set on destroying humanity. That's very much the case with Escharum, who seems to be the primary antagonist of Halo Infinite's campaign (you know, besides the whole rampant Cortana AI who wants to activate an old Halo and use it to destroy all life).

"Hope, it makes you weak," Escharum says in the video. "Humanity clings to the belief that a savior will come, that a hero will rise, shrouded in armor to save you. It won't. Armor can be broken. Bodies shattered. When you look back on these last days, you will realize that all you've built was a tomb. A place where hope dies."

Anyway... Escharum is the Banished brute leader seen in the very first Halo Infinite campaign gameplay shown in 2020. He's also briefly seen in the new Halo Infinite campaign overview trailer released yesterday. While Master Chief will be looking to save what's remaining of the UNSC, find The Weapon AI, and stop Cortana, it seems that throughout that journey, Eshcarum will be there preparing for his inevitable fight with Spartan 117. Only time will tell, though.

If you watched the original Halo Infinite campaign reveal back in 2020, you might remember some criticism around the model for Escharum. While Escharum looks demonstrably better here in today's trailer (and yesterday's, too), it's important to note that this Escharum is a CGI version. In contrast, the 2020 version was an in-engine version. We still have not been shown what Escharum looks like in-engine just yet, but if yesterday's new campaign overview is any indication, Escharum, much like everything else in the game, looks much better now.

Hey Rhys - just to clear up confusion and set expectations, the Escharum on the left is not in-engine. Keep your eyes peeled for more on both 👍

We'll fight Eshcarum as Master Chief on December 8 when Halo Infinite hits Xbox Series X/S, Xbox One, and PC. While waiting for that, check out one of our editor's Halo Infinite multiplayer impressions and then read this breakdown of everything we know about Halo Infinite. Check out this limited edition Halo 20th Anniversary Xbox Series X after that.

Do you think Escharum will be a full-on boss fight or something more akin to fighting Tartarus at the end of Halo 2? Let us know in the comments below!