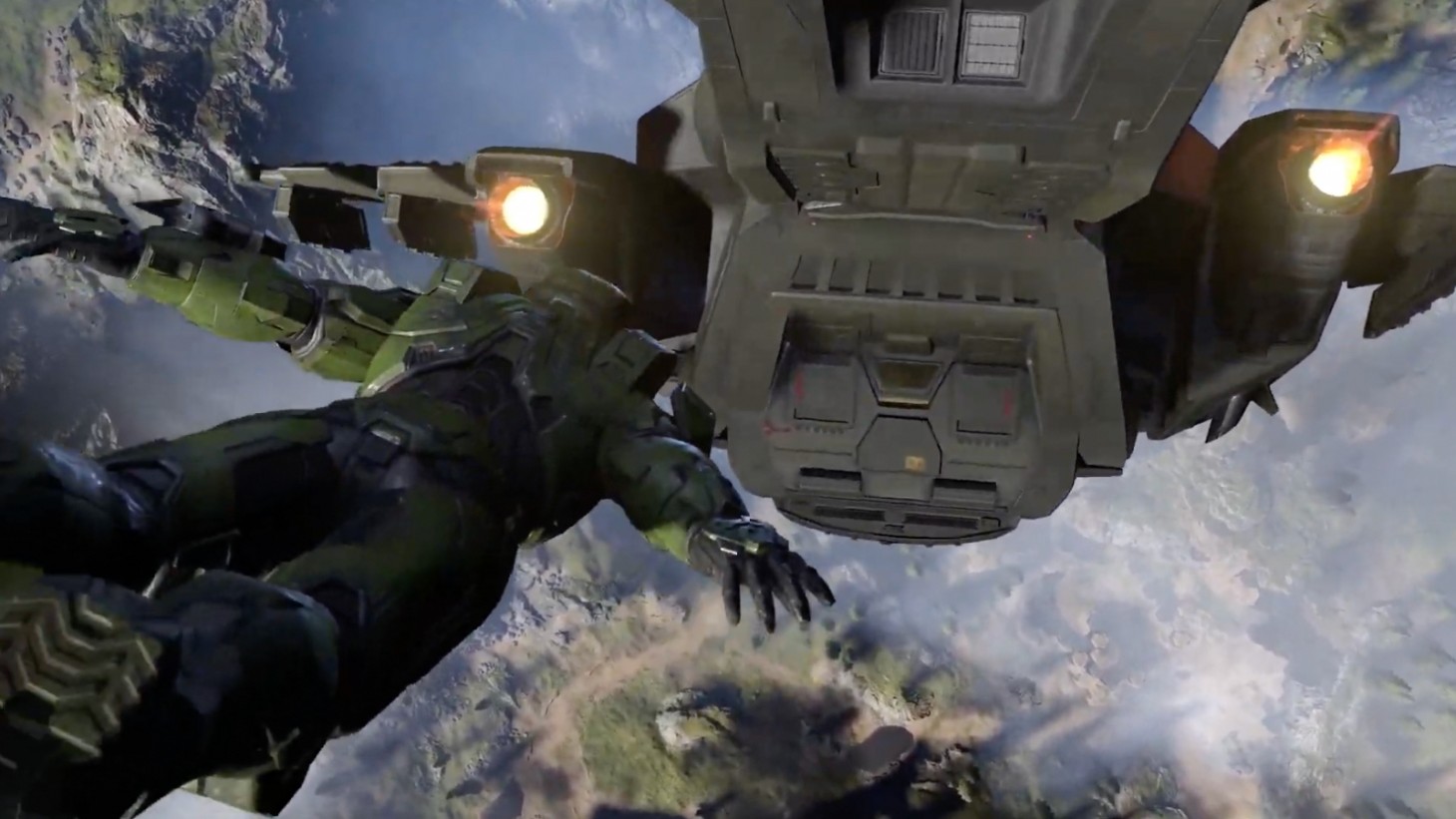 In it, we get a look at some of the improved art and visuals that came by way of a delay that put Halo Infinite's release date into 2021 (rather than the original 2020 release date), and sure enough, it looks great. Anyone who's been playing the recent technical multiplayer previews as of late is familiar with these improved visuals, too.

Regarding what we can expect from the Halo Infinite campaign, the overview video didn't reveal anything too specific. We get a much more comprehensive look at Zeta Halo, which is where the game takes place, as well as a new look at some of the terrain and subterranean chambers we can expect to make our way through. Of course, we'll be running into Banished enemies such as brutes, as well as Halo classics like Jackals, Hunters, Grunts, Elites, Forerunner enemies, and even a new mechanical enemy called Skimmers.

Speaking of enemies, this campaign overview video also showcased something entirely new for the mainline Halo series: bosses with health bars. In the video, we see Chief taking on a brute boss with a white bar (presumably a shield) and a red bar underneath it, which appears to be the boss' actual health. That was the only boss with a health bar showcased, so it's unclear if we'll encounter many bosses with health bars or if that fight is a one-off thing. 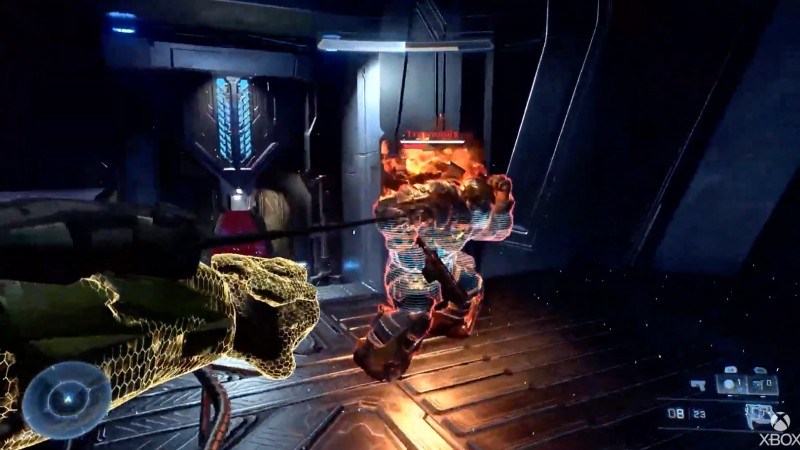 The rest of the video showcases a lot of what we'll actually be doing in Halo come this December: flying Wasps around, destroying banshees, using Chief's new grappling hook and thruster abilities, destroying Banished strongholds, completing side quests, and more.

Another key piece of information revealed was The Weapon. This AI is very Cortana-like, except its sole purpose is to "lock down" Cortana. After the events of Halo 5 Guardians, Chief is looking to save a rampant Cortana. According to the new AI, the answer to this problem is on Zeta Halo, which seems to be the other primary objective next to defeating the Banished army. 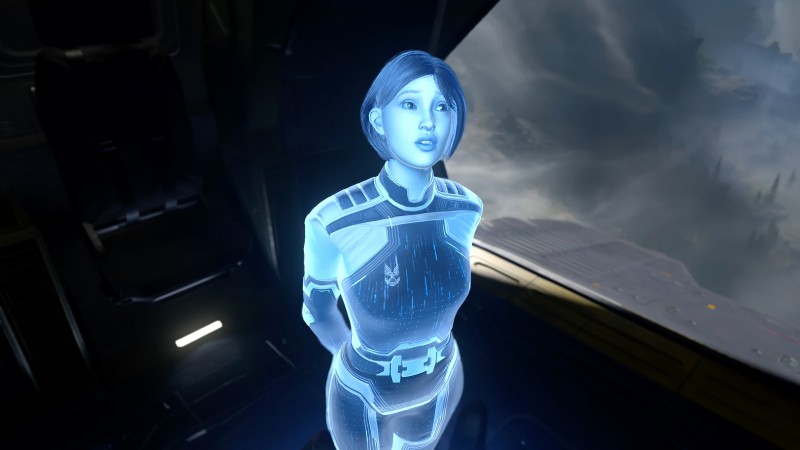 Are you more excited for the campaign of Halo Infinite following today's showcase? Let us know in the comments below!