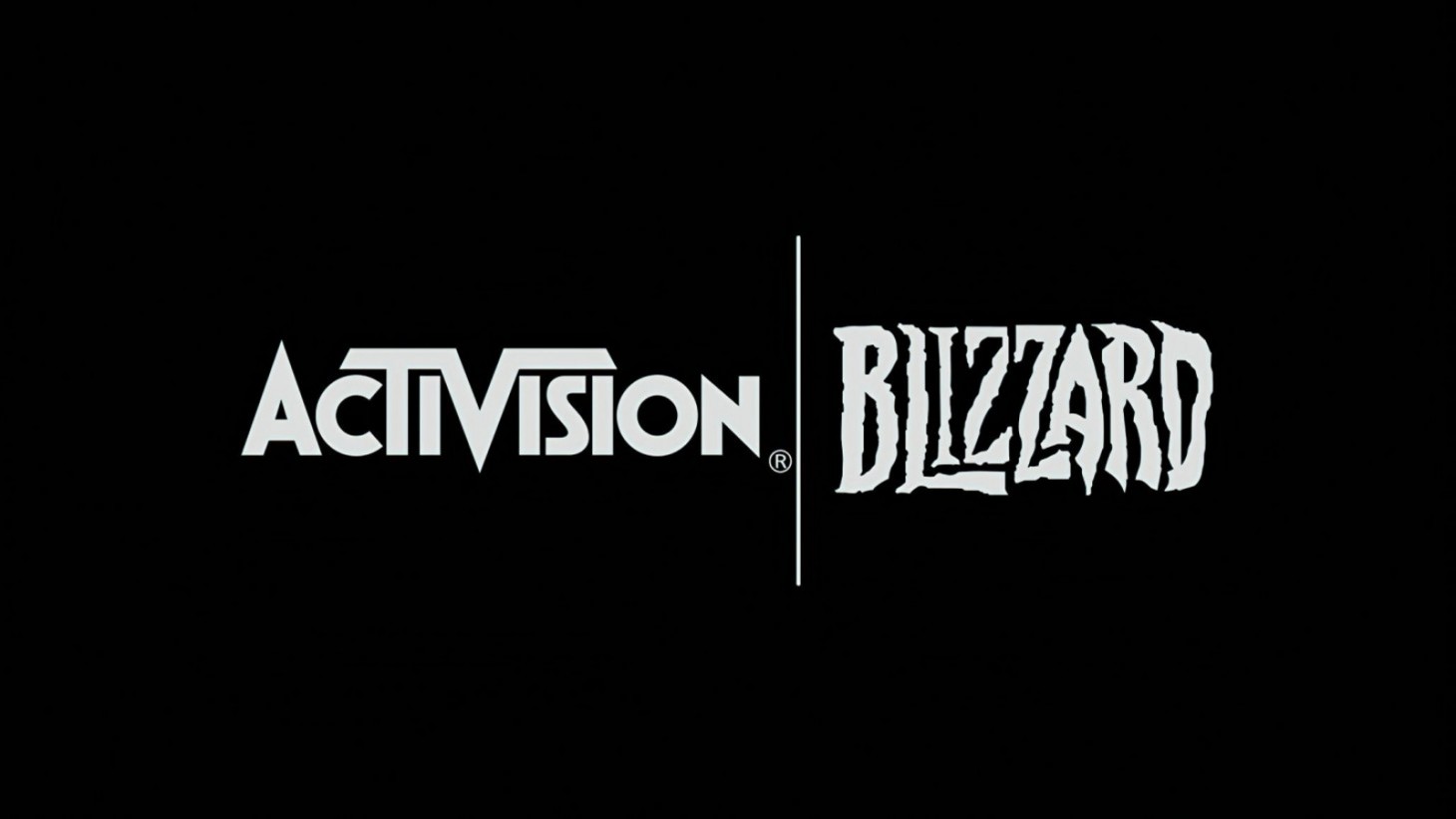 Why California's Lawsuit Against Activision Blizzard Could Get More Complicated

After years of investigation, the California Department of Fair Employment and Housing filed a lawsuit against Activision Blizzard in July. The suit centers around “violations of the state’s civil rights and equal pay laws,” specifically concerning the treatment of women and other marginalized groups at the company.

Shortly after this revelation, Game Informer obtained a copy of the letter Activision Blizzard CEO Bobby Kotick sent to the entire company. In this letter, he states, “we will do everything possible to make sure that together, we improve and build the kind of inclusive workplace that is essential to foster creativity and inspiration,” amongst other promises.

In September, a new and separate report surrounding the ongoing Activision Blizzard lawsuits came to light when the Securities and Exchange Commission announced it was investigating some of Activision Blizzard’s leading figures, including Kotick. That report also revealed that the U.S. Equal Employment Opportunity Commission had been investigating the company since September 2018.

On September 27, Activision Blizzard and the EEOC reached an agreement in the form of a consent decree, which would resolve the dispute between the two parties without an admission of liability. Essentially a settlement (although it still needs to be approved by the court), this agreement would see Activision Blizzard pay out $18 million.

The DFEH is asking the courts for more time before approving the Activision Blizzard-EEOC settlement. That additional time would give the DFEH opportunity to show courts why this settlement could potentially damage its lawsuit against the game publisher.

Now, the EEOC has surprisingly objected to DFEH’s appeal against its settlement with Activision Blizzard with a memorandum of points, as reported by PC Gamer. Within those points is one key piece of information that throws a wrinkle into the DFEH’s lawsuit against Activision Blizzard.

Here are the three points the EEOC is using to appeal the DFEH’s objection to its lawsuit:

Essentially, in these three points, the EEOC is arguing that the DFEH’s objection should be ignored because two lawyers who previously worked for the EEOC on the investigation into Activision Blizzard (that led to the $18 million settlement agreement) are now working with the DFEH to help make a case for its lawsuit against Activision Blizzard.

Here’s an introduction point from the EEOC’s appeal:

“[Two] DFEH attorneys – who play leadership roles within the organization – previously served as EEOC [redacted] who helped to direct the EEOC’s investigation into Commissioner’s Charge No.480-2018-05212 against Activision Blizzard, Inc. These same attorneys then proceeded to represent DFEH in connection with these intervention proceedings, which seek to oppose the consent decree that arose out of the very investigation they helped to direct while at the EEOC. Such representation is prohibited by California Rule of Professional Conduct 1.11(a)(2), and this conflict is imputed to all DFEH attorneys by virtue of California Rule of Professional Conduct 1.11(b) because of DFEH’s failure to screen the individual attorneys.
After being informed of this conflict, DFEH retained new counsel but appears to have filed the present intervention motion just hours after this counsel was retained, strongly suggesting that the motion is a product of the prohibited representation. For this reason, the intervention motion should be disallowed and DFEH attorneys should be barred from providing work product to, or advising, new counsel in connection with these intervention proceedings.”

What’s especially important is that the EEOC isn’t just asking for those two attorneys who seemingly violated California law to be barred from the objection – it’s asking that all lawyers from the DFEH’s legal department be stopped from representing the objection to the Activision Blizzard-EEOC settlement. If the court approves the EEOC’s appeal against the DFEH’s objection, then the DFEH’s entire move to stop the $18 million settlement might be blocked. If this happens, the DFEH would likely lose access to crucial evidence it needs in its case against Activision Blizzard.

As you can probably see from all of this, the EEOC’s appeal could throw a massive wrench into the DFEH lawsuit against Activision Blizzard. It’s unclear whether or not this will happen at this point – that’s up to the courts – but things could get very tricky for the DFEH moving forward. Only time will tell.