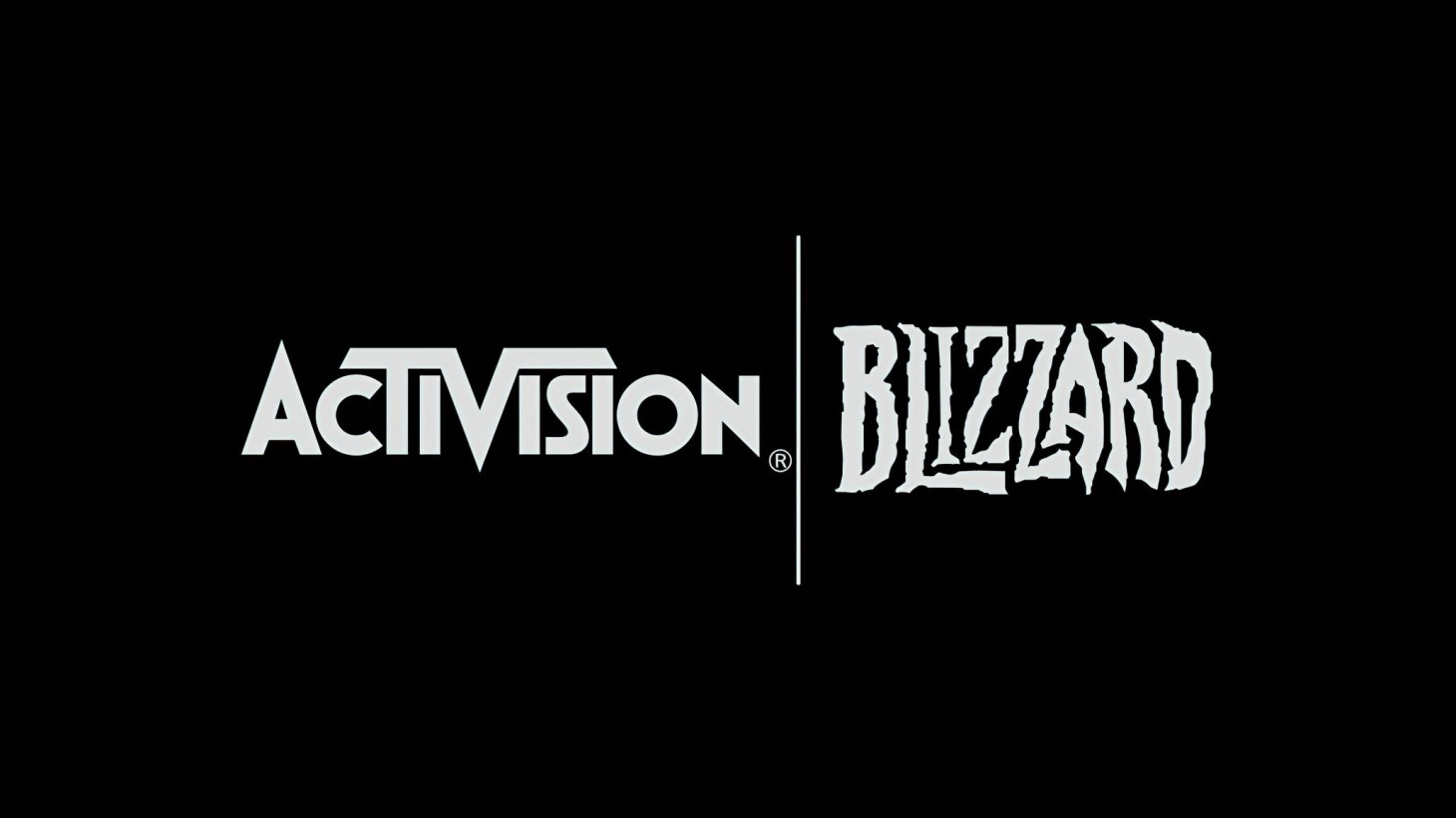 Last week, a new report surrounding the Activision Blizzard lawsuit(s) came to light when the Securities and Exchange Commission (SEC) announced an investigation into some of the publisher’s leading figures, including CEO Bobby Kotick. The U.S. Equal Employment Opportunity Commission (EEOC) has also been investigating the game publisher since September 2018, and yesterday the two entities reached an agreement in the form of a consent decree (and agreement to resolves a dispute between without admission of liability). This agreement still has to pass through court approvals, but according to a Kotaku report, this agreement also brings to light some other troubling monetary details regarding the salary of its CEO.

Yesterday, Activision Blizzard released a statement confirming that an agreement was reached with the EEOC that includes “developing tools and training programs to assist efforts to improve workplace experiences.” What does this mean? Well, moving forward, Activision Blizzard plans to commit a fund of $18 million to “compensate and make amends to eligible claimants.” Any additional monies will be dispersed to charities that defend and support women in the games industry and initiatives that advocate for workplace diversity. A third-party equal opportunity consultant is also slated to report back to the publisher’s Board of Directors alongside the EEOC regarding the execution of these programs. Click the link at the top of the paragraph for more details.

The press release goes on to state that the agreement is subject to court approval. Nevertheless, Kotick chimed in, stating:

“There is no place anywhere at our company for discrimination, harassment, or unequal treatment of any kind, and I am grateful to the employees who bravely shared their experiences. I am sorry that anyone had to experience inappropriate conduct, and I remain unwavering in my commitment to make Activision Blizzard one of the world’s most inclusive, respected, and respectful workplaces. We will continue to be vigilant in our commitment to the elimination of harassment and discrimination in the workplace. We thank the EEOC for its constructive engagement as we work to fulfill our commitments to eradicate inappropriate conduct in the workplace.”

Despite this statement, Bobby Kotick’s tenure as the leading executive of Activision Blizzard has become synonymous with a long history of harassment and discrimination – from sexual misconduct that led to the loss of life and abhorrent gender-based pay gaps. Over the summer, Eurogamer reported that Bobby Kotick’s $155 million pay packet was approved by company shareholders even after Kotick agreed to a 50% bonus cut and salary reduction. The recently settled $18 million funds for support programs and initiatives are not even a quarter of the CEO’s alleged 2021 income.