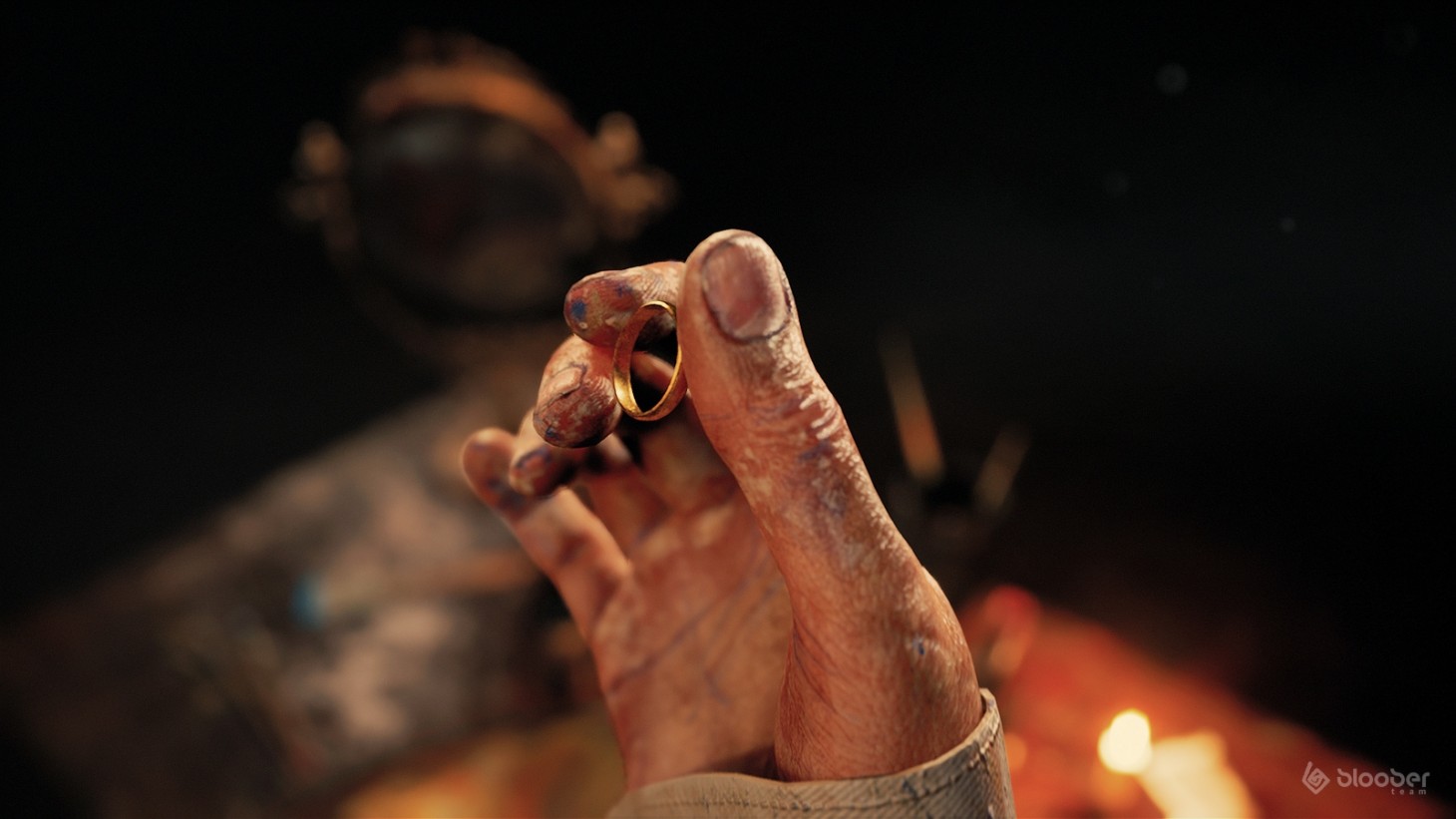 Bloober Team has most recently became known as the studio behind The Medium and Observer, but it all started with its Layers of Fear franchise. The studio announced during Tokyo Game Show that it is returning to its roots with a third game in the series slated for 2022.

The new game remains untitled for now but is being made in Unreal Engine 5. A teaser trailer establishes an unsettling atmosphere while ostensibly showing off the game’s presumed graphical fidelity.

The first two Layers of Fear games were released in 2016 and 2019, respectively. Each tell psychological horror stories set in haunted areas that constantly change shape, messing with the players’ sense of perception. In the first game, you control a painter struggling to complete his latest masterpiece. The sequel puts you in the shoes of a Hollywood actor cast to star in a film aboard a cruise ship. While they weren’t the most universally beloved titles (read our reviews for Layers of Fear and Layers of Fear 2), the series certainly has its fans and hopefully, Bloober Team has learned valuable lessons to apply in the third entry.

Bloober Team also reiterated that it has two unannounced AAA games in development, which the studio previously stated were larger in scope than its last title, The Medium. Bloober Team has also spent the past few months deflecting rumors that one of those games is a new Silent Hill project.

Are excited for a new Layers of Fear game and what improvements would you like to see in the third title? Let us know in the comments! 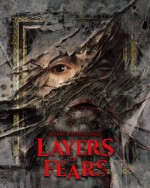