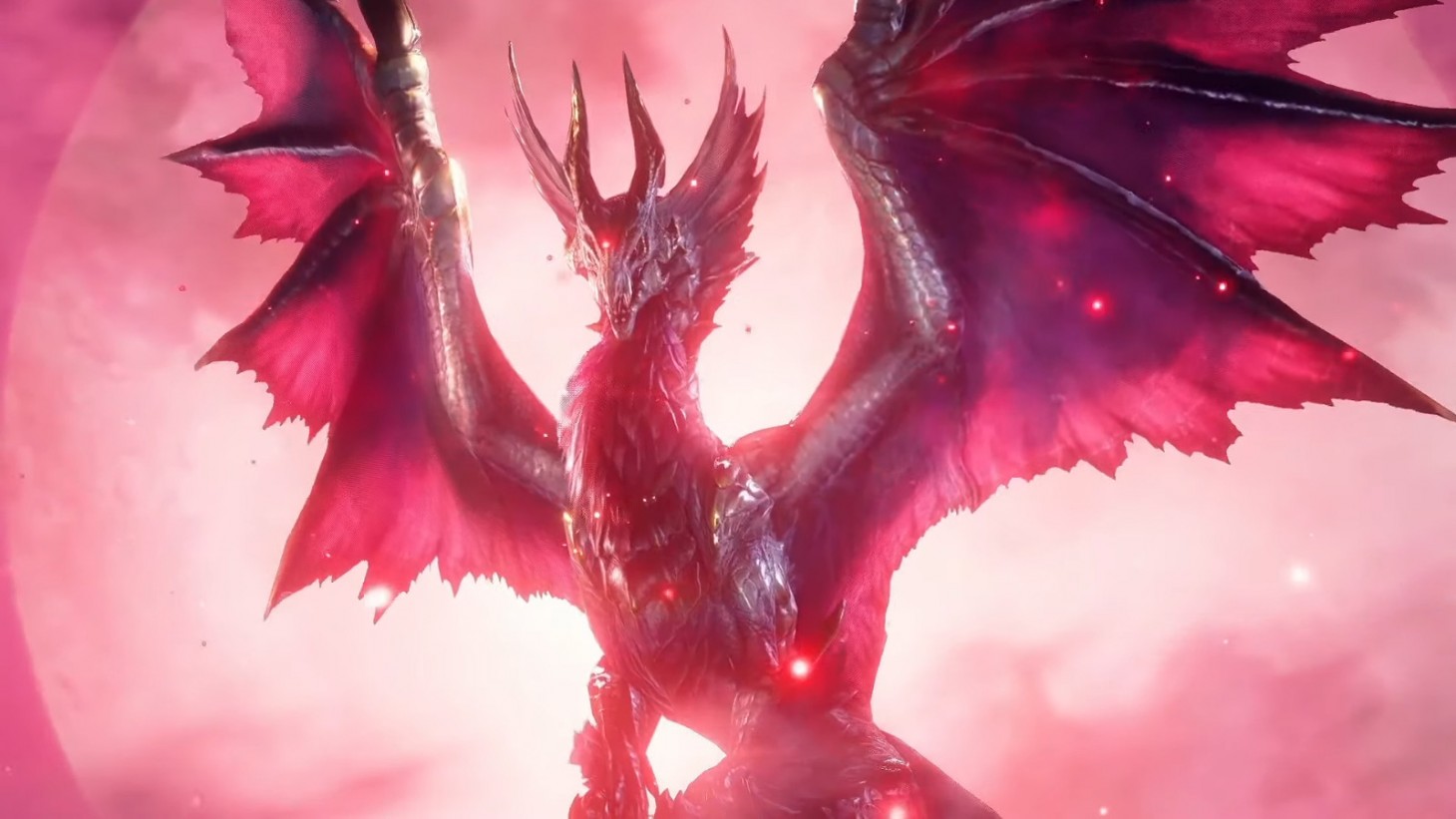 The Sunbreak segment introduced us to Director Yoshitake Suzuki, who has been simultaneously leading the development of the upcoming expansion and the updates for Rise since release. He introduced the new mystery monster from the Sunbreak trailer as a new Elder Dragon called Malzeno, but that’s all the information the devs were willing to spill on the headlining wyvern.

We were also treated with additional information on Sunbreak and what players can expect when venturing into its content. Suzuki confirmed Sunbreak will bring Master Rank hunts to the game, giving hunters their most daunting challenges yet. After completing the final Hunter Rank seven story mission, Players will leave the cozy village from Rise and embark on a journey to a new hub area. We don’t know much about this new base, but Suzuki promises the team will share more information in the coming months.

One of Sunbreak’s hunting locations will be the moonlit castle area, which debuted in the announcement trailer during last week’s Nintendo Direct. At night the sky and crumbling, abandoned gothic architecture in this area are painted with an ominous red moonlight. As for other monsters you’ll have to contend with on your way through Master Rank, the giant crab beast Shogun Seanataur is making its long-awaited return to the mainline series. Introduced initially back in Monster Hunter 2, this Carapaceon monster wears a giant skull on its back for protection and uses its long, sharp pincers as deadly weapons. Sunbreak will have many returning monsters, but those announcements will have to wait for another day.

Those looking to try out the base version of Rise on Switch have plenty of time to do so before Sunbreak releases in 2022. During the presentation, it was announced Rise will make its PC debut in January, with a demo coming in a few short weeks.