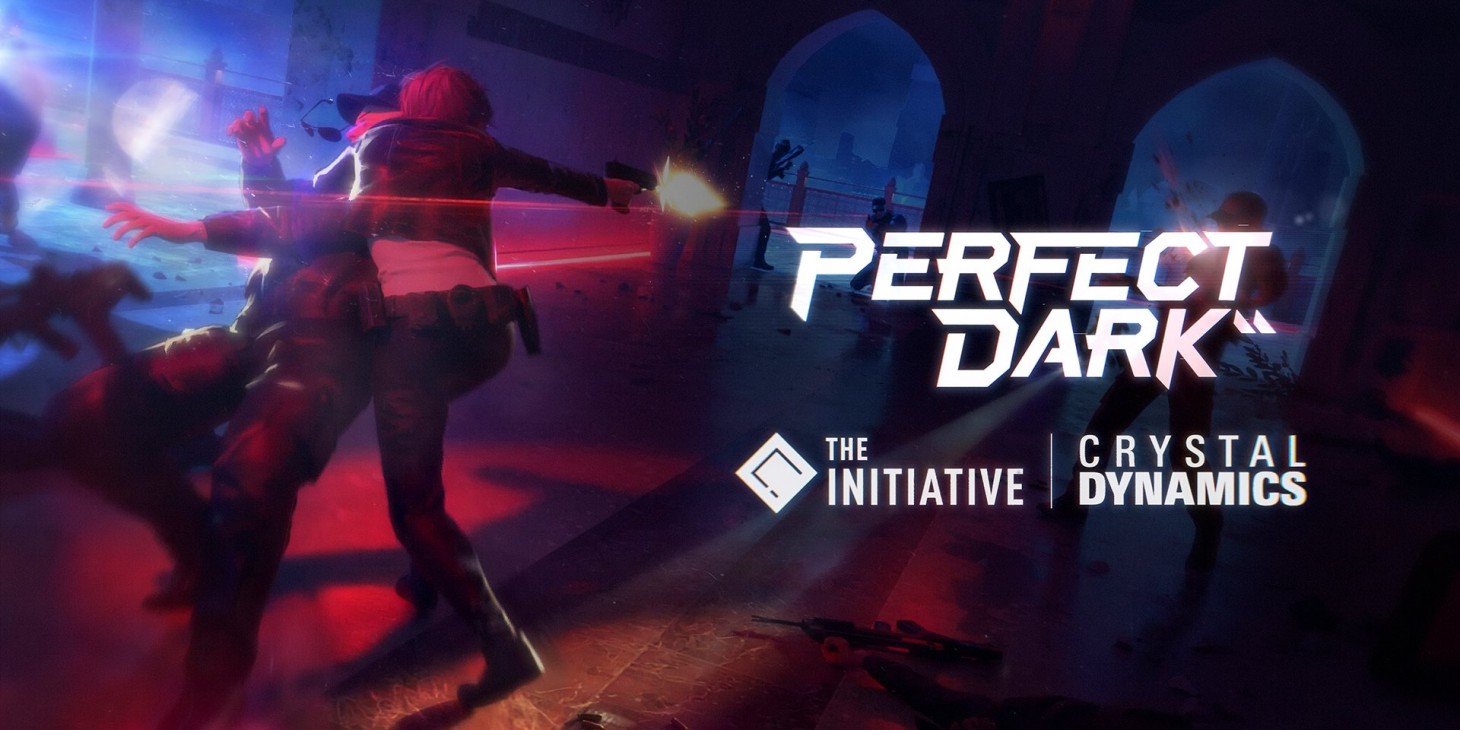 The Intitiative Teams Up With Crystal Dynamics For Perfect Dark

The Initiative, Microsoft’s studio developing the new Perfect Dark, has announced a new partnership with another big studio outside its parent company’s umbrella. In a tweet this evening, it was revealed that The Initiative has enlisted the services of Crystal Dynamics to work on this new iteration of the classic Rare shooter.

“Perfect Dark update! We are partnering with Crystal Dynamics, the world class team behind character-driven games such as Tomb Raider, to bring this first-person spy thriller to a new generation,” reads the announcement tweet from The Initiative’s account. Why The Initiative has brought Crystal Dynamics on board to help with developing Perfect Dark is unknown outside of this brief statement in a second tweet, saying, “The teams couldn’t pass up a chance to work together. We’re still early in development, but incredibly excited to use this unique opportunity to deliver on the vision for Perfect Dark!”

The teams couldn’t pass up a chance to work together. We’re still early in development, but incredibly excited to use this unique opportunity to deliver on the vision for Perfect Dark!

Crystal Dynamics is best known in recent years for its successful reboot of the Tomb Raider franchise, bringing a grittier, survivalist feel to Lara Croft and her adventures. Of course, Crystal Dynamics also released last year’s Marvel’s Avengers, which continues to receive free updates like the recent War for Wakanda expansion.

We’ll await more news on what role Crystal Dynamics will play in the development of Perfect Dark with bated breath. In the meantime, check out the game’s announce trailer, which was first shown at The Game Awards last year. Perfect Dark currently does not have a release window, but expect it to release on Xbox consoles and PC when it does launch.

What do you think Crystal Dynamics best brings to the table for Perfect Dark? Does this partnership intrigue you at all? Let’s chat about it in the comments.