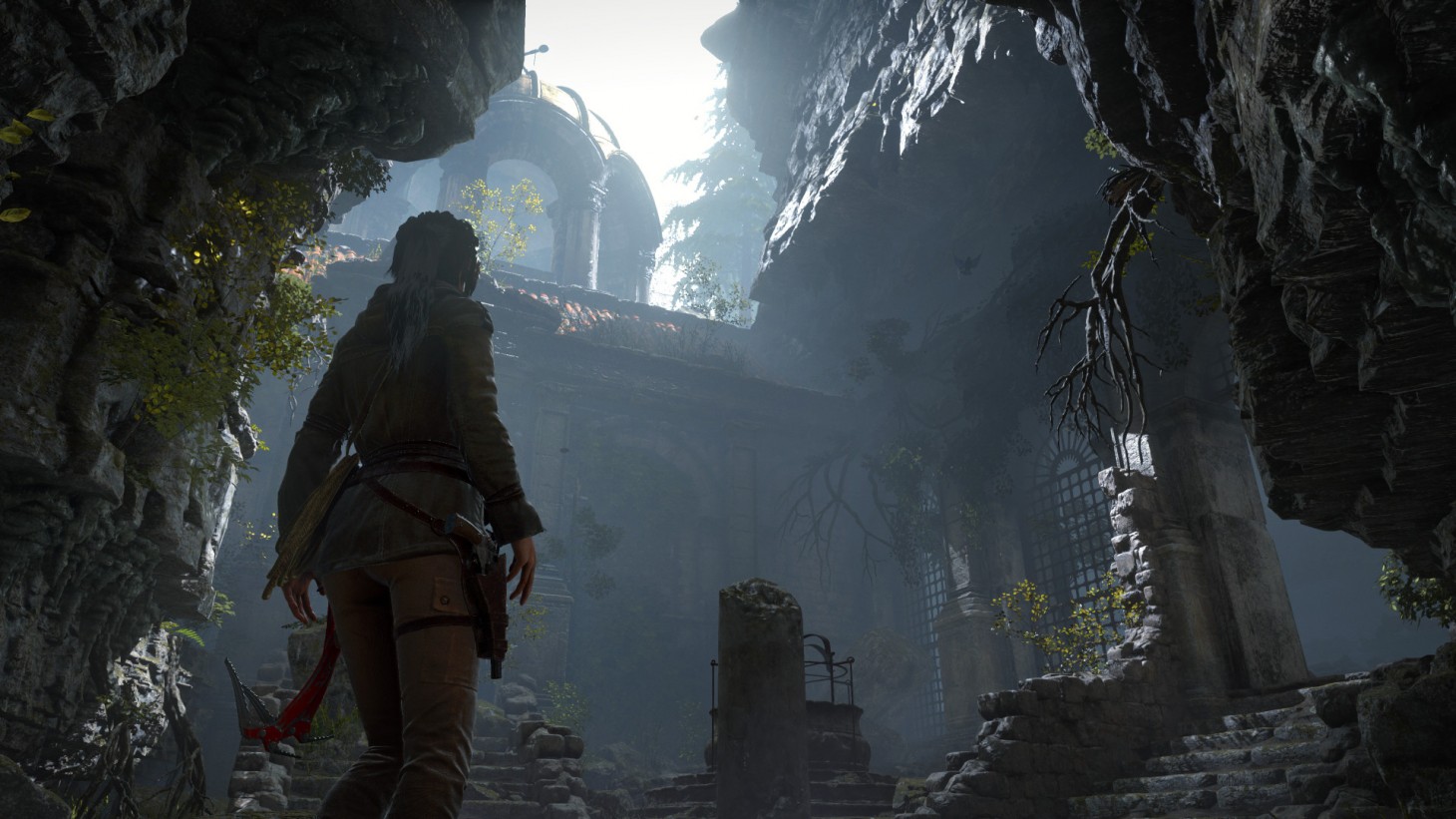 The new hires are as follows:

Westergaard, Neuburger, and Cantamessa are particularly significant hires, especially given that Phil Spencer teased that The Initiative would be working on a narrative-based game.