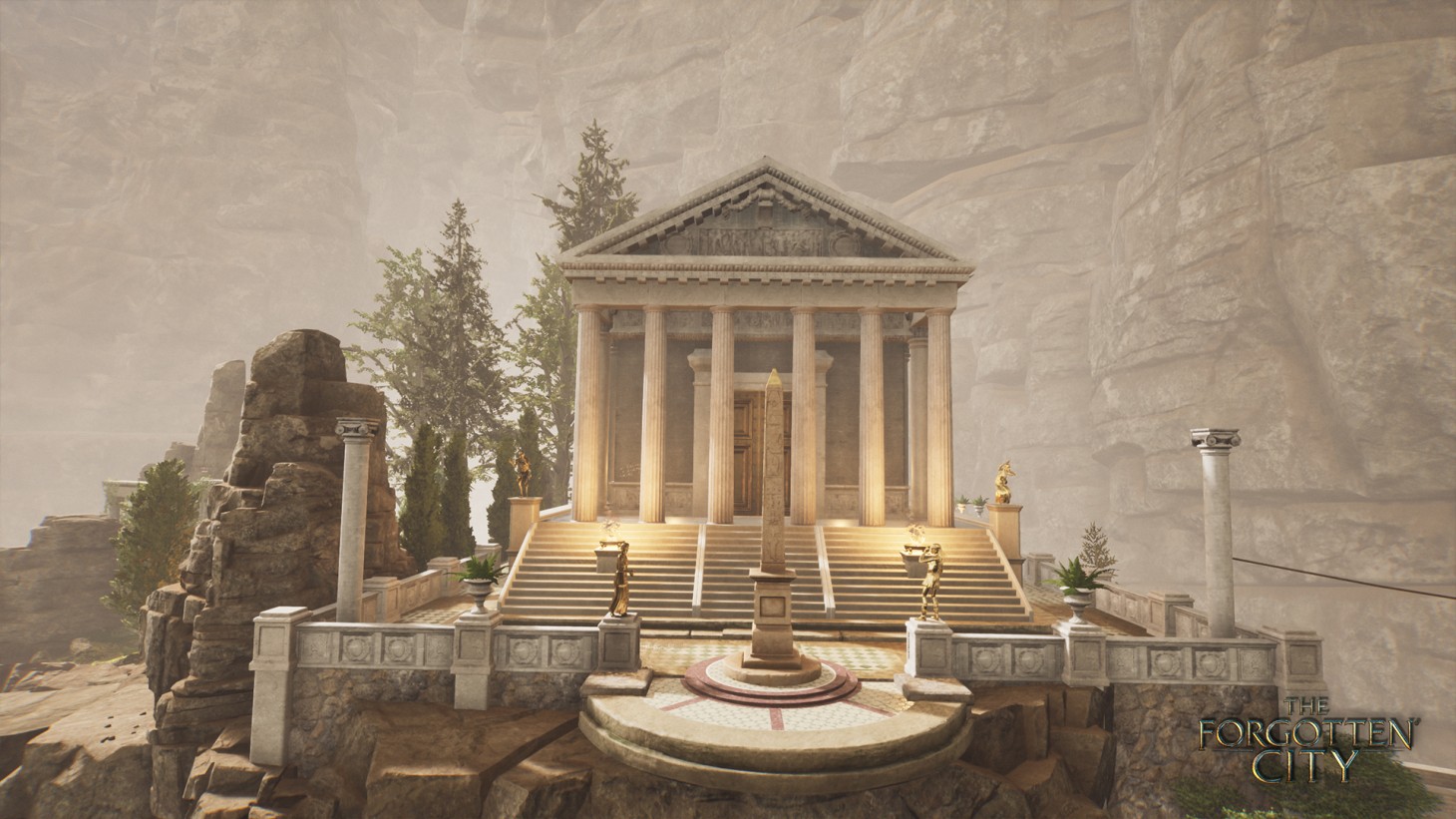 Find The Forgotten City On Switch Today Thanks To The Cloud

Starting the day with what we assume will be a busy one for Switch news, a port of the narrative-focused adventure game The Forgotten City is coming to Nintendo’s hybrid console. The Forgotten City – Cloud Version will be a streaming title co-published by Dear Villagers and Ubitus K.K., the group from which the streaming technology derives.

Like any other game which streams to your Switch, you’ll need an internet connection to enjoy The Forgotten City. It’s a technology Ubitus K.K. has honed with other titles such as A Plague Tale: Innocence and Phantasy Star Online 2 in territories across the globe. Cloud streaming is typically used to circumvent some of the graphical shortcomings of the Switch, providing a closer visual equivalent to versions of games on other platforms. However, cloud gaming can also suffer from resolution drops and increased input delay depending on your internet connection.

Developed by Modern Storyteller, The Forgotten City began life as a popular, award-winning Skyrim mod before creator Nick Pearce spun it off into a standalone product. Game Informer Editor-in-Chief Andrew Reiner had glowing words for the game in his review:

“The Forgotten City stands tall as a unique game that pulls you in with its world and words. I got a huge kick using time travel as a detective tool and found many of the characters to be delightful to chat with (even if they hold many dark secrets). If you are in the market for a different type of game that pushes you to stitch together a story in different ways than you would expect, don’t sleep on this inventive experience.”

Read Reiner’s full review here, and if you’d like, check out The Forgotten City – Cloud Version on Nintendo Switch starting today or any of its other editions on PlayStation 5, Xbox Series X/S, PlayStation 4, Xbox One, and PC. 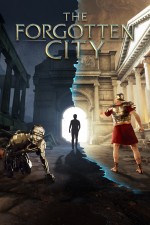