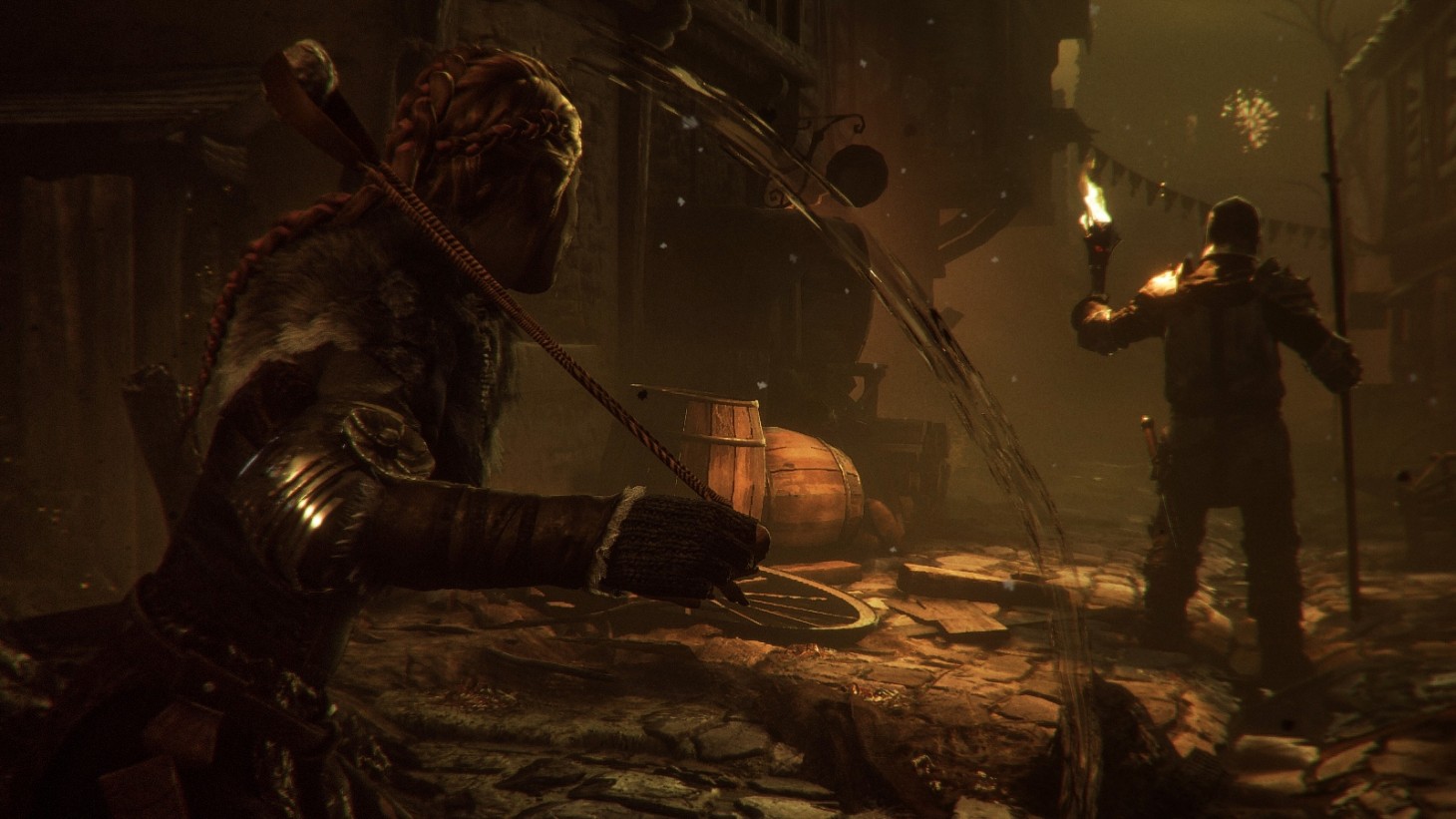 Enhanced Version Of A Plague Tale: Innocence Comes To PS5 And Xbox Series X/S In July

2019’s A Plague Tale: Innocence is getting an enhanced encore for current-gen consoles next month. The game is also coming to Switch via Nintendo’s cloud streaming service. If you missed out on Asobo Studios’ acclaimed narrative adventure, this sounds like the perfect time to hop in now that the sequel is on the way.

On July 6, PlayStation 5 and Xbox Series X/S owners can enjoy a new version A Plague Tale: Innocence with 4K UHD visuals, 60 frames-per-second performance, and 3D audio support. It’s unclear if this will be a digital-only release or if it will come to stores as well. There’s also no word on price either. Take a look at the improvements in action in the announcement trailer below.

A Plague Tale: Innocence was positively received upon release, largely for its dark, yet heartfelt story (read our review). It stars two noble-born siblings, Amicia and Hugo de Rune, on a search for a cure for the latter’s mysterious illness. After suffering a family tragedy, their journey takes them across 14th century France which is currently overrun by a supernatural swarm of ravenous rats spreading the black plague. If that’s not bad enough, the kids are also being hunted by the French Inquisition.

The game is best described as a stealth adventure game, with players largely evading or distracting soldiers, though a few combat scenarios are present. Rats, on the other hand, are sensitive to light and many puzzles involve using torches and other light sources to repel floods of them. That's because these cursed critters can devour creatures in an instant.

I’m a big fan of the original, so I’m happy to see its already sharp presentation get shined up further and made available to a wider audience. If you’ve been eyeing A Plague Tale: Innocence, does this upgrade entice you to give it a shot? Let us know in the comments! 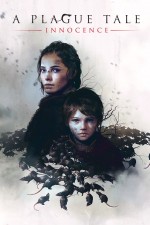