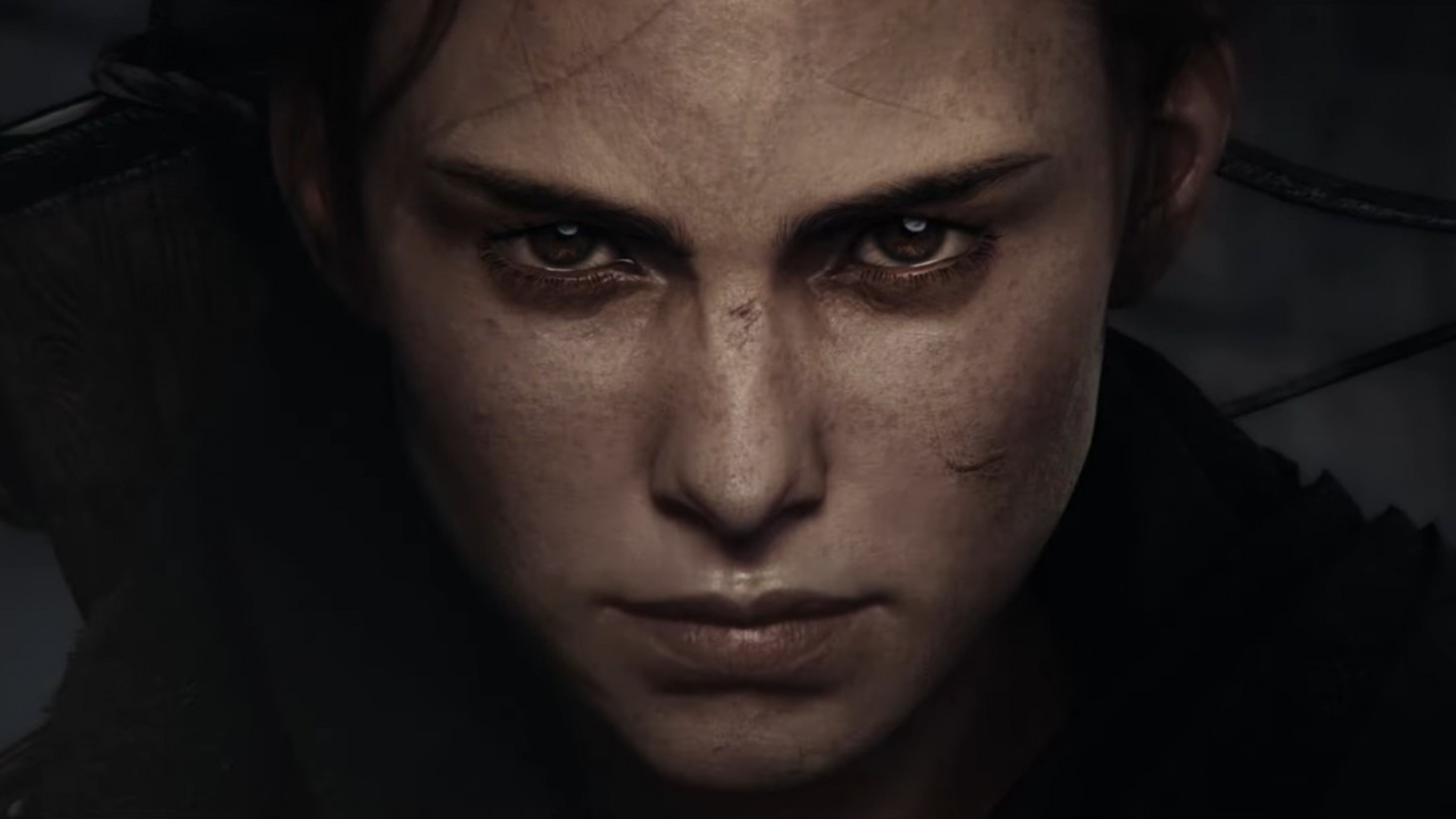 A Plague Tale: Requiem Announced For 2022

A Plague Tale: Innocence’s gripping narrative made it one of the standout hidden gems of 2019, and it’s getting a sequel next year. Today’s Microsoft showcase revealed a cinematic trailer for A Plague Tale: Requiem that sets the table for another dark journey for the de Rune siblings.

The cinematic trailer doesn’t give too much away, but we hear protagonist Amicia de Rune conversing with an unknown man about her brother, Hugo, and how to put an end the supernatural rat scourge that plagued our heroes in the first game. Fans will remember that Hugo is cursed with dark magic directly connected to the plague. Will Amicia have to stop her own brother, who she says she’d “protect with her life?" We’re excited (though perhaps a bit apprehensive) to find out. Also of note: Amicia has a crossbow now, suggesting combat might be more involved compared to the largely stealth-focused gameplay of the previous game.

While the gameplay of A Plague Tale: Innocence was serviceable at best, the game’s grim world, juxtaposed with the touching relationships between the de Rune siblings and the allies they befriended, made for a memorable experience. If the sequel’s puzzle-design and moment-to-moment action proves as engaging as the writing and atmosphere, we could be in for something very special. Asobo Studio remains the developer on the project so let's see what the team has learned.

A Plague Tale: Requiem is launching sometime in 2022 for PlayStation 5, Xbox Series X/S and PC. It will launch day-one on Xbox Game Pass and will also be available on Switch via Nintendo cloud streaming.

Did you enjoy A Plague Tale: Innocence and if so, what features or story ideas would you like to see in Requiem? Let us know in the comments! 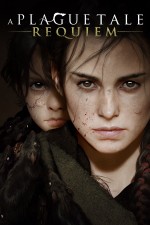