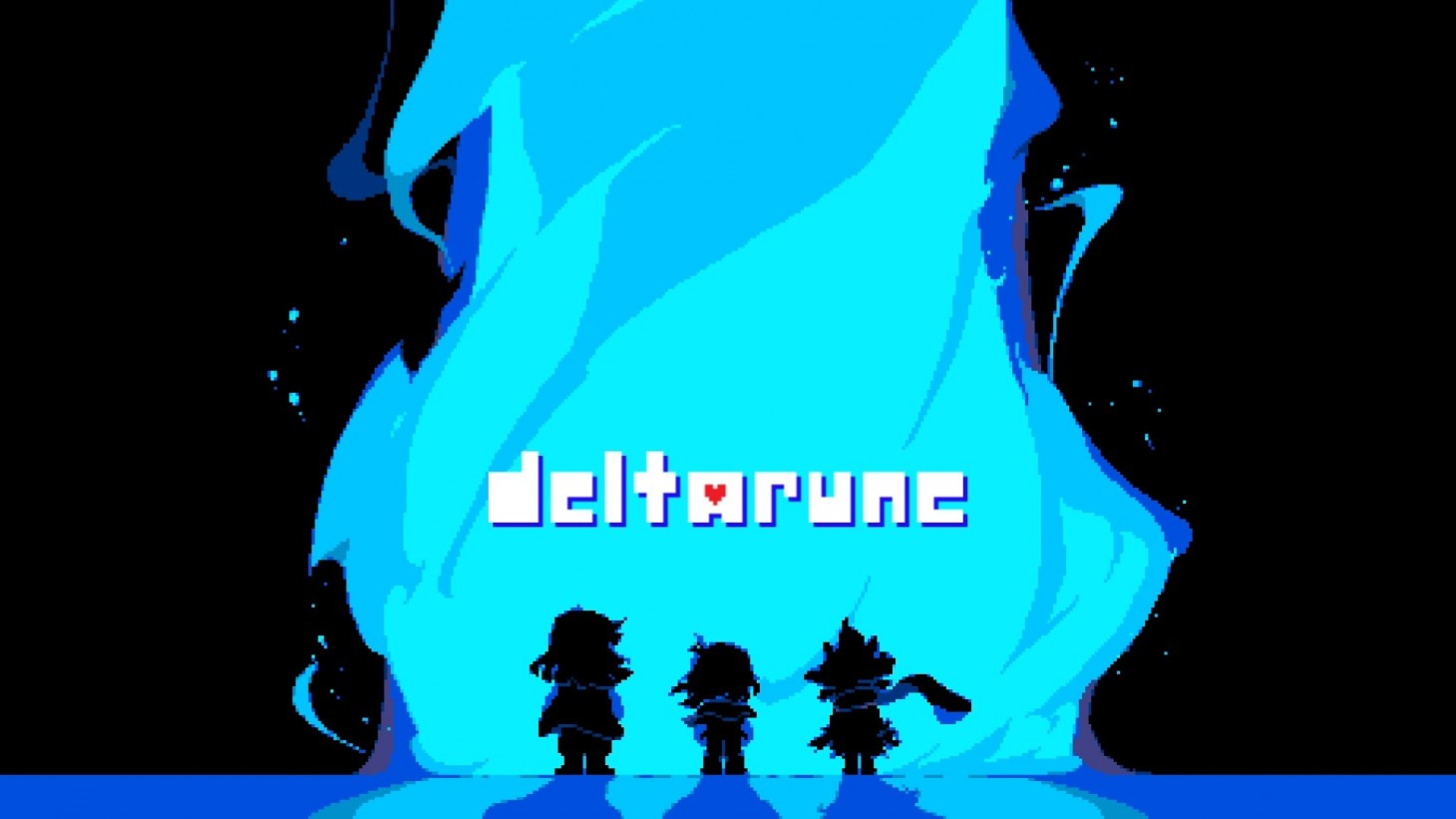 Undertale, a 2D RPG from 2015, remains one of the most definitive and revolutionary indie titles to grace the contemporary scene, rising to similar heights as other popular pixel-art games like Stardew Valley and Terraria. Since Undertale’s release and subsequent victory lap, Developer Toby Fox released the first chapter in his highly anticipated semi-sequel, Deltarune. Deltarune is a top-down RPG with puzzles, bullet hell sequences, and classic Final Fantasy-inspired turn-based combat. Chapter 1 launched in 2018, and in a surprise announcement, Fox unveiled the release date for Chapter 2 last night – the game drops this week; tomorrow, in fact.

A tiny teaser trailer was posted by Fox to Twitter with the caption, “See you soon.” Protagonists Kris and Susie can be seen jumping into a thick abyss – likely the “Dark World” located in the supply closet of their seemingly ordinary school. Chapter 1 was all about Kris and Susie stumbling across this ethereal realm and meeting a prince of the dark named Ralsei. The three of them are destined to be heroes by restoring balance to the Dark World. The battles that ensue pit the trio against monsters and nefarious royalty. The end of the arc leaves room for interpretation and a sequel experience, so Chapter 2 has been expected for a while now. What direction Fox will take in the upcoming release remains to be seen. Still, the Undertale-reminiscent soundtrack, evocative art, and new combat system are exciting highlights to look forward to.

Deltarune Chapter 2 launches for PC and Mac on September 17 at 8 pm EST.

Are you excited for the next installment in Deltarune’s fantastical story? What do you think will happen to Kris, Susie, and Ralsei next time they meet in the Dark World? Sound off with your takes in the comments section below! 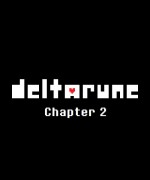