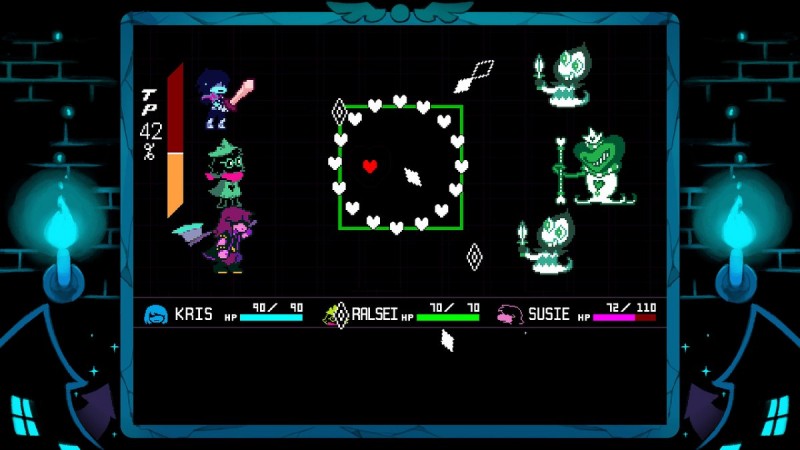 During today's Nintendo Direct, it was revealed that Undertale semi-sequel/prequel/something Deltarune will be coming to Nintendo Switch. Toby Fox also confirmed on his Twitter that it will be coming to PlayStation 4 sometime down the line, as well.

The game will release on February 28 on the Switch eShop as a completely free first chapter. The trailer indicated that further chapters will be coming down the line and will be paid, though Fox seemed to indicate this was a long time off.

The game is pretty confusing whether you've played Undertale or not, so you can download it and see how you feel when it releases in two weeks. The game was originally released as a mystery survey program late last year, with creator Toby Fox asking fans not to stream or talk about the game for a day. That's less of a thing now, but you can still go in as blind as possible. 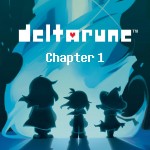