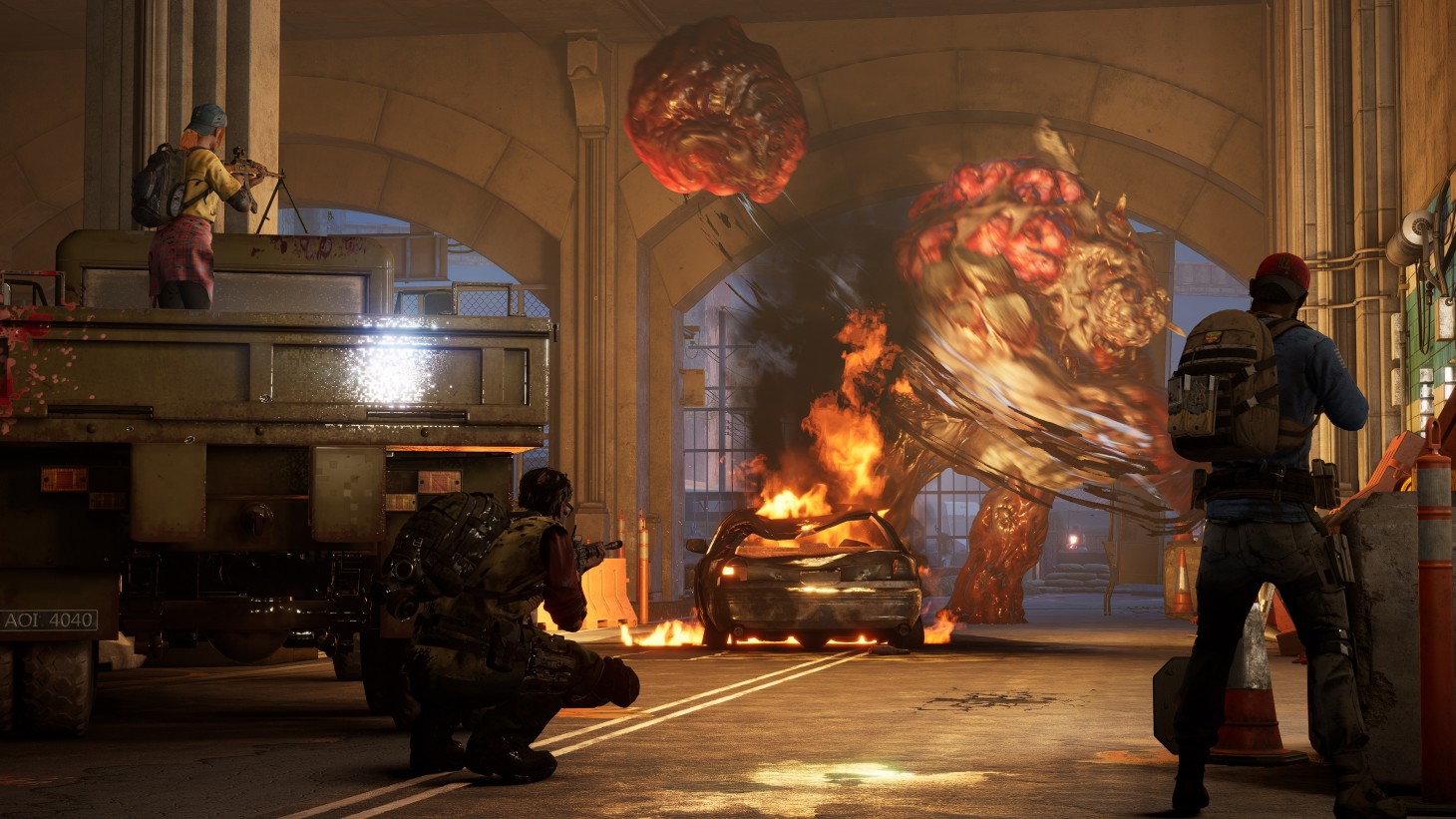 With all the focus on Back 4 Blood’s four-player cooperative action, it’s easy to forget that there’s a story propelling the zombie-infected adventure. A new trailer touches on some of the game’s narrative beats before it launches on October 12.

The video doesn't give away a ton of plot details but it does introduce players to “Mom”, the foul-mouthed leader of the eight Cleaners they'll control. She may getting on in years but she’s clearly no pushover, and that’s good. She’s got to wrangle a group of disparate personalities from different backgrounds all united under one goal: take back a world overrun by monsters. The video also touches on the emergence and subsequent spread of the Devil Worm, the mysterious parasite responsible for transforming most of the population into mindless, flesh-eating zombies.

Back 4 Blood comes from Turtle Rock, a team made up of former Left 4 Dead developers with the game serving as a spiritual successor to Valve’s beloved zombie series. Up to four players work together to mow down hordes of infected, and you can customize each Cleaner with an assortment of perks as well as debuffs via a card system. In addition to co-op, Back 4 Blood also features a competitive mode called Swarm that pits teams of humans and zombies against each other. You can read our hands-on impression from the most recent open beta here.

Back 4 Blood is coming to PlayStation 5, Xbox Series X/S, PlayStation 4, Xbox One, and PC. It’s also coming to Xbox Game Pass on day one

Are you interested in Back 4 Blood’s story or are you more excited to mow down enemies with friends and ignore the plot altogether? Let us know in the comments!