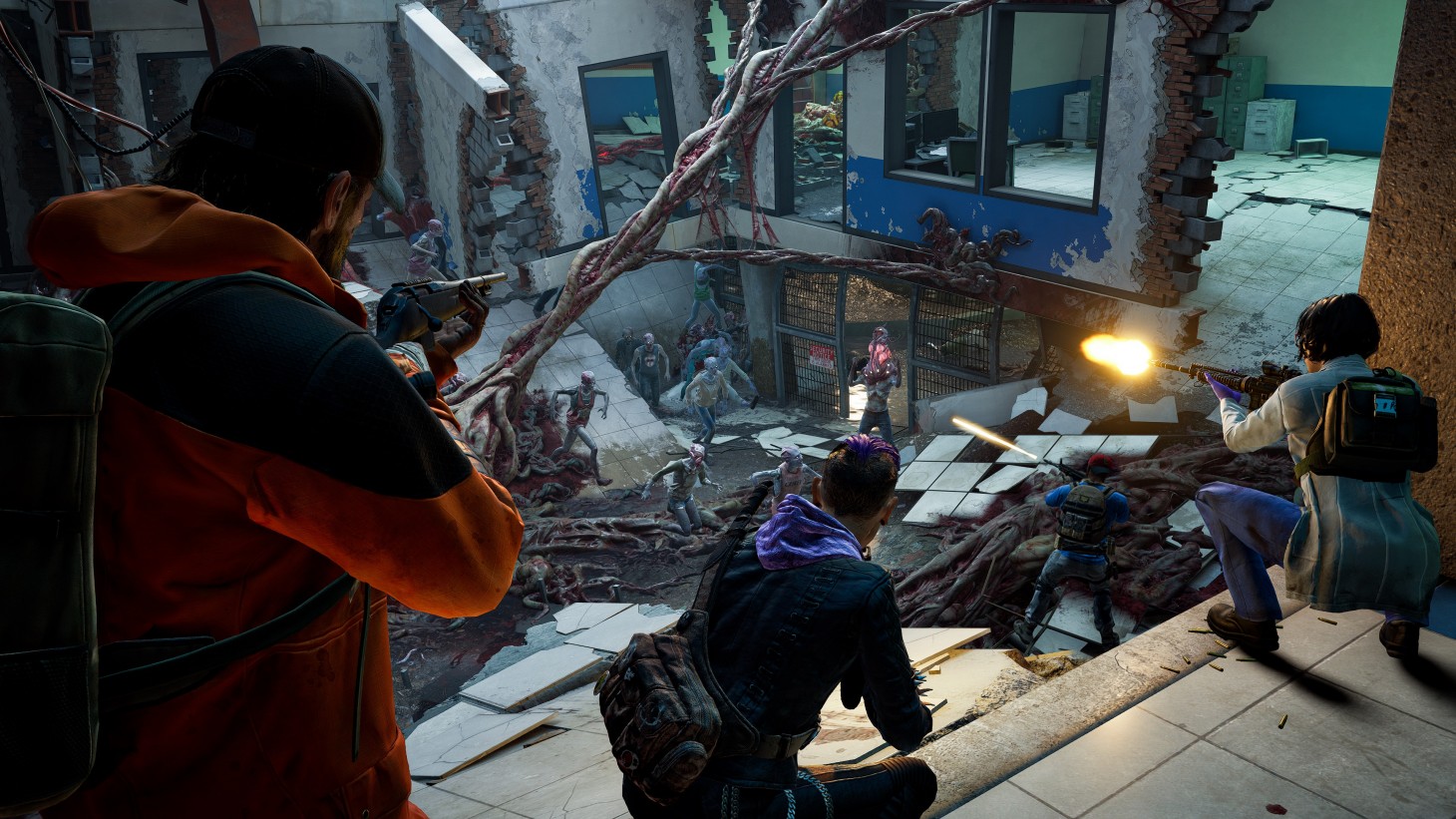 Turtle Rock Studios' Back 4 Blood is a cooperative zombie shooter that draws heavy inspiration from the studios' previous work on the Left 4 Dead series. It's a bloody reimagining that already won us over last year in our first look at the game. You can watch the new trailer here.

We loved what we played of Back 4 Blood last December, and in a few weeks we'll have the opportunity to see how the game has progressed since that early look in an open beta. If you pre-order Back 4 Blood, you'll get a jump on the open beta and can play from August 5-9. If you don't want to go this route, you can register for a chance to play from August 12-16 at the game's official website. Space for the open beta is limited, and not every person who registers will get in.

Today, Turtle Rock and publisher Warner Bros. Games released a new trailer that gives us a taste of what this wild experience will look like on a high-end PC. Make sure you set your video to the 4K setting to get a good look at the enhancements, which includes an uncapped framerate. Turtle Rock also says this version will offer NVIDIA deep learning super sampling, ultrawide and multi-monitor support, and other graphical and visual quality options. If your friends are playing on Xbox or PlayStation platforms, you'll be able to team up with them via crossplay when the game releases on October 12.

For more on this exciting shooter, check out our video preview that shows off plenty of gameplay, as Matt O'Driscoll, Turtle Rock's lead producer, walks through the game's design, approach to microtransactions, and more. You can also check out a trailer for Back 4 Blood's PVP, a mode that will give you control of fun classes like the reeker, retch, exploder, stinger, hocker, stalker, tallboy, crusher, and bruiser.