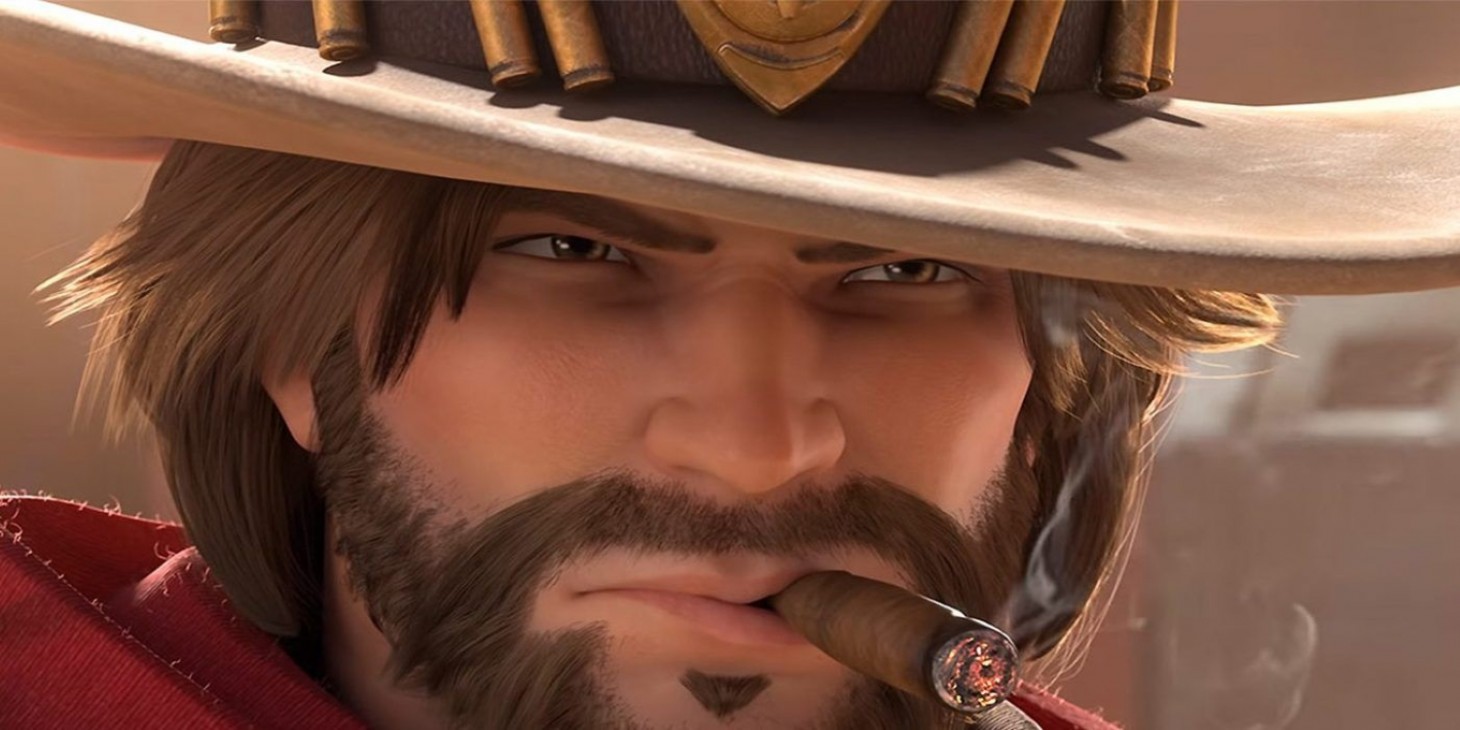 “We can confirm Luis Barriga, Jesse McCree, and Jonathan LeCraft are no longer with the company,” an Activision Blizzard spokesperson said in response to a request for comment following a report that broke on Wednesday night.  “We have a deep, talented roster of developers already in place, and new leaders have been assigned where appropriate. We are confident in our ability to continue progress, deliver amazing experiences to our players, and move forward to ensure a safe, productive work environment for all.”

The three employees have been removed from the official Blizzard press page and the studio's work assets, such as Slack and the internal directory. Barriga has been with the company since 2005 and has worked on several notable IPs under the Blizzard umbrella, most recently Diablo 4. McCree joined the company simultaneously as Barriga and has even had his name included in Overwatch as an official character. McCree was one of the developers named in the infamous "Cosby Suite" controversy, which you can learn more about here.

Other removals have already occurred, including former Blizzard Entertainment president J. Allen Brack and HR lead Jesse Meschuk. The latter was another developer seen in the photos that surfaced about the Cosby suite and the now-public group chat surrounding it.

In related news, Kotick released a statement last week addressing the concerns but seemingly skating around the demands listed in a public letter to leadership. That letter was followed by a company-wide walkout of Blizzard employees, a walkout supported by an open letter from Ubisoft employees that have been faced with similar instances noted within the California lawsuit. To learn more about the proceedings thus far, including details listed in the lawsuit against Activision Blizzard, please review our previous coverage here. 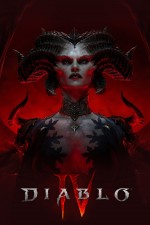