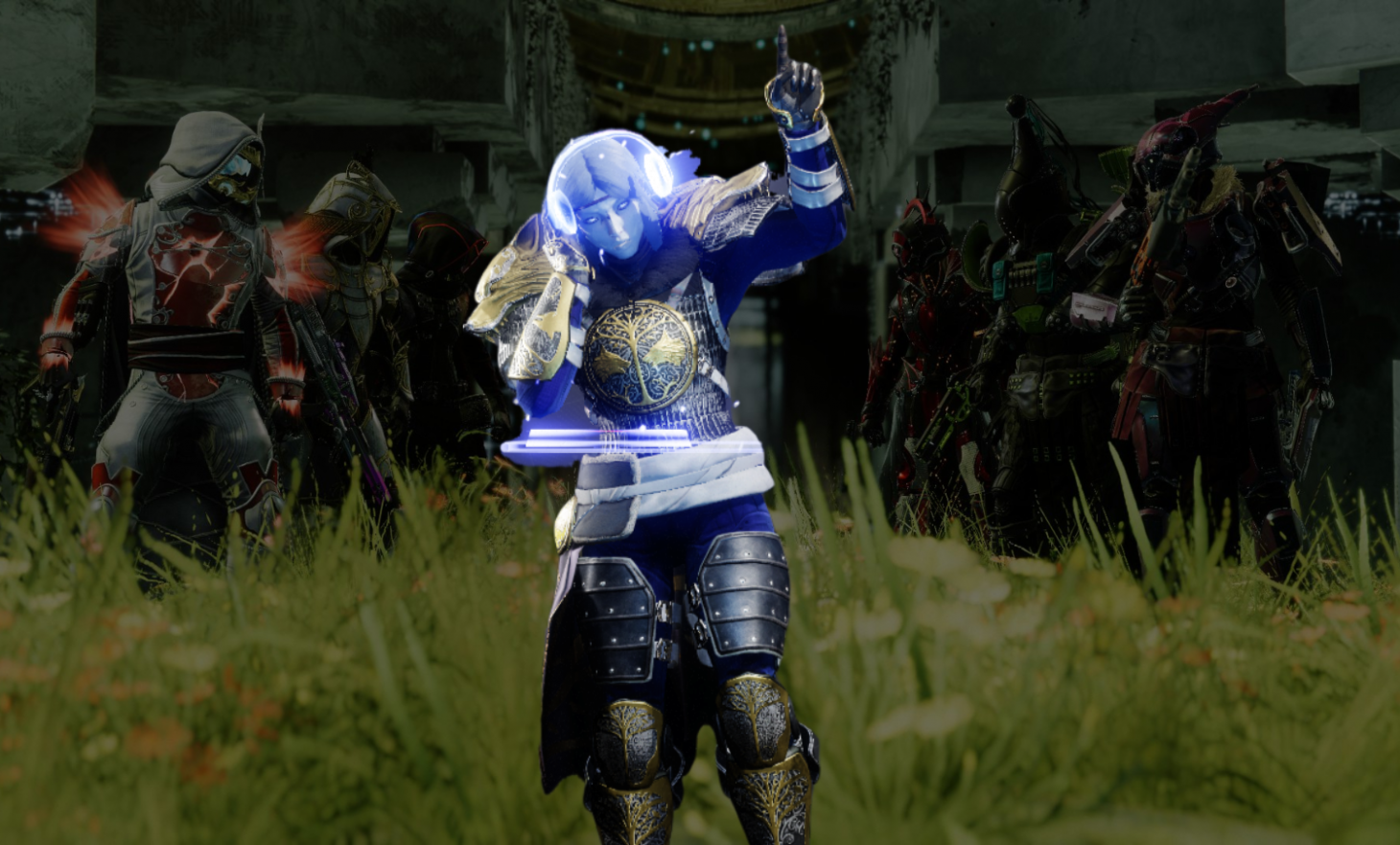 Brand New Destiny 2 PvP Maps And Modes Are On The Way, Including A Remastered Destiny 1 Map

Destiny 2 players have been begging for any news about new PvP content, especially with the recent overhaul to balancing within modes like Crucible and Trials of Osiris. With the Witch Queen expansion on the horizon and Season of the Splicer coming to a close, Destiny 2 assistant game director Joe Blackburn just gave Guardians everywhere a little Light (puns) at the end of the tunnel regarding new PvP maps and new modes.

Blackburn took to Twitter with a lengthy thread ahead of a showcase detailing season 15 and the Witch Queen expansion later this month. In the thread, he provided some insight into what Bungie has currently planned for Destiny 2 PvP, including the return of vaulted maps and the return of a Destiny 1 favorite.

"Competitive modes are part of what makes this game special," he began in his thread. "I can't imagine a version of Destiny 2 that doesn't involve getting a sweet new gun and taking it for a spin in the Crucible. This year, the team has spent a lot of our future-facing effort on plussing up the current Crucible experience." Part of that "plussing" is the drastic changes made to Stasis in PvP, which has been a massive point of contention within the Destiny community.

In his thread, he promises that players will see even more efforts towards PvP tweaks next season, which is the game's 15th season, including changes made to Trials of Osiris. More about Trials will be revealed during the event later this month, taking place on August 24, but he added that it's important that the studio keeps their "foot on the gas" when it comes to making PvP special and feeling fresh. While the first half of 2021 was focused on balancing and tweaking the current PvP experience, the last half will be dedicated to bringing new experiences into the mix.

"We believe in this investment," he said regarding new PvP content, "but it is going to take some time before you start seeing results in-game. The ultimate goal here is consistency. If you play PvP, the team wants you to understand that you will be getting new maps and modes every year, and that the cadence of those coming out feels predictable. But in order to get to predictable, we need to open the faucet again."

Because new maps take time, that aforementioned faucet is set to "open" for season 16, including bringing back two vaulted Destiny 2 maps that are compatible with the engine upgrades. When Bungie created Beyond Light, the scale was so massive that quite a bit of content was vaulted. While the studio mentioned that vaulting doesn't mean permanently gone, it was sad to see entire planets fall into oblivion. So what's the timeline looking like?

"While it may seem from the outside like we're just pushing a button," he added when talking about the complexities relating to vaulted content, "there is a significant lift from the team to get more of this content back in rotation. After reprised maps in season 16, season 17 will come with a brand-new map. There are a bunch of new environments in Destiny 2, and we're excited to start bringing them into the Crucible."

After those three maps are added during those two seasons, he then promised that Bungie is remastering a map from Destiny 1 during season 18. But the team isn't just looking at new maps, but new modes, as well. Scorched is fun and all, but what about something completely out of left field? "There are three main efforts going on behind the scenes here," Blackburn added about additional modes. "First, the team is investigating getting Rift in Destiny 2 next year. It's been too long since we've dunked on some Guardians. The Destiny Sandbox has sped up in Destiny 2, so right now the team is validating that the mode still holds up with our new gameplay."

Several new modes are also in the works, slated for a 2022 launch, though he mentioned that they're not quite ready to share more on that at this time. If you're an avid Destiny 2 player or interested in jumping back in, you can read his full thread here.