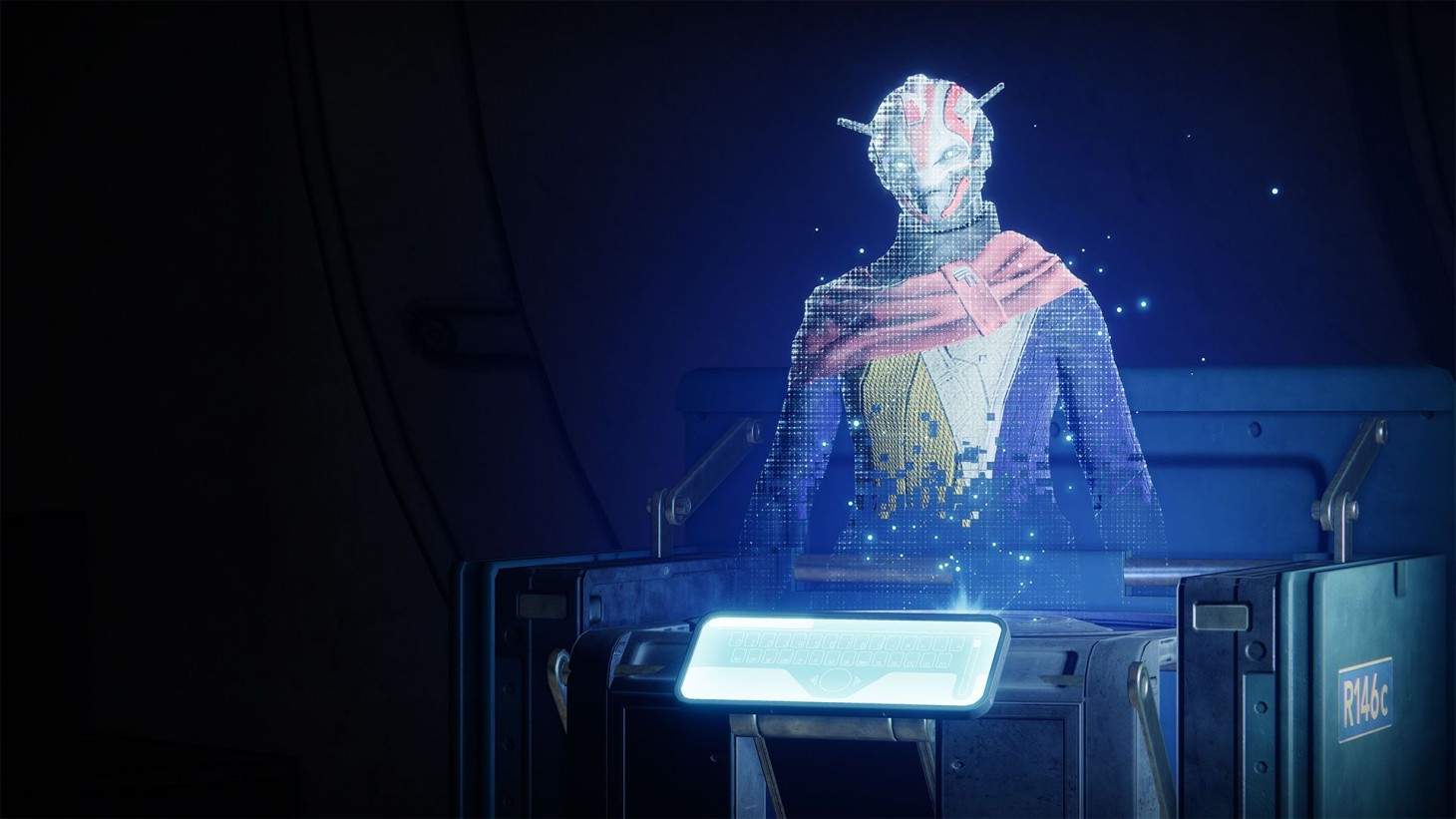 Latest Destiny 2: Season Of The Splicer Cutscene Is Heartbreaking And Beautifully Told

We previously talked about how Destiny 2: Season of the Chosen was a huge pivot for the team at Bungie with the narrative surrounding the space shooter. A true turning point for the ongoing story and a positive step into the future of what Destiny 2 will have to offer fans. With Season of the Splicer in full swing, the next step of storytelling has begun, this time giving us a closer look at the Fallen beyond just being enemies and the harrowing reminder that Savathun continues to grow in influence. That being said, the most recent cutscene for season 14 is truly art and showcases that Bungie is not letting that momentum from the previous season wane in the slightest.

Because this article is talking about the most recent story scene, there are obvious spoilers. Please proceed with caution.

The latest update for the MMO brought with it a promise to implement feedback from the community about some of the more overt epileptic triggers in-game and the highly requested Stasis nerf. It also gave us the next step of the evolving story, a step that is honestly stunning and has me excited to see how this season will play out.

Guardians will unlock the latest scene following the completion of the newest mission and after Override. Once players go to the Eliksni Quarter, they'll be witness to horrible acts against the Fallen (Eliksni). This camp is a safe haven, a harbor for those seeking safety and shelter, so to see Lakshmi's hate and fear lead to the camp being ransacked was heartbreaking. Food was destroyed, supplies were obliterated, and the area was made infinitely less safe when all the Fallen wanted was safety and to overcome old hatreds.

For those that are here and haven't worked their way through the latest season yet, Splicer centers around the Fallen and hacking the Vex network. When humans offered shelter to House Light Fallen within the Last City, Lakshmi-2, the leader of Future War Cult, couldn't let go of prejudices and her own suspicions. She thinks that bringing the Fallen into the fold will result in disaster, disaster purposefully perpetuated by the displaced Fallen. It's been really interesting hearing her back and forth. Saint-14, the lover of Osiris, initially echoed her suspicion, but Osiris' compassion and desire to do good in the world, as well as Saint's own interaction within the Last City, offered a chance for him to open up his worldview and begin him on the path of letting go of his ignorance. After speaking with Mithrax throughout the season and learning how Guardians are their monsters much in the same way that Guardians feel that the Fallen are, an understanding can be seen on the horizon. Unfortunately, FWC's leader could not be similarly swayed.

When Minthrax tells of The Saint, a Guardian that killed swaths of Fallen, even children, with no mercy and of the fear that the name brought to his people, we saw a different side to our own people. We saw the hidden nature that everyone has within them: the potential to be the villain, despite intentions. The potential to be wrong. The way this entire interaction went down was honestly incredibly raw and made my heart clench much in the same way that Season of the Chosen did. Seeing Saint murder with abandon, seeing how the Fallen perceived that act of violence, only further humanized this species within the Destiny universe. While Saint himself did not respond immediately, the scene sets up the future of the story in a breathtaking manner. An evolution that, when paired with the fact that many important NPCs in the Last City are hearing Savathun's song, honestly just makes me think that we (as Guardians) are screwed beyond compare.

What I loved about this cutscene, and season 14 as a whole, is it shows the Fallen in a different light. It shows Minthrax's compassion, his desire to protect his people even at the cost of his own fear. When he is verbally attacked time and time again, he responds with empathy and an attempt at trying to calmly reach an understanding with those that would want to see his people die out. He offers branch after branch to try to show common ground for the good of his people. Selfless. A homely leader. A good example within the game and for those in the real world.

On that note, Lakshmi can lick my butt. I love her voice actress, and I've enjoyed her character in the past, but this season has shown an ugliness to her that makes my stomach curl. The layer of complexity within the last two seasons is honestly breathtaking. With the call to war on the lips of the Future War Cult leader and corruption on the periphery, it's anyone's guess how season 14 will close out.

Thoughts on this week's narrative step for Destiny 2: Season of the Splicer. Thoughts on how Splicer will end, leading into the next step of the evolving Beyond Light story? Sound off with your thoughts in the comment section below; the Baby Fallen would want you to.