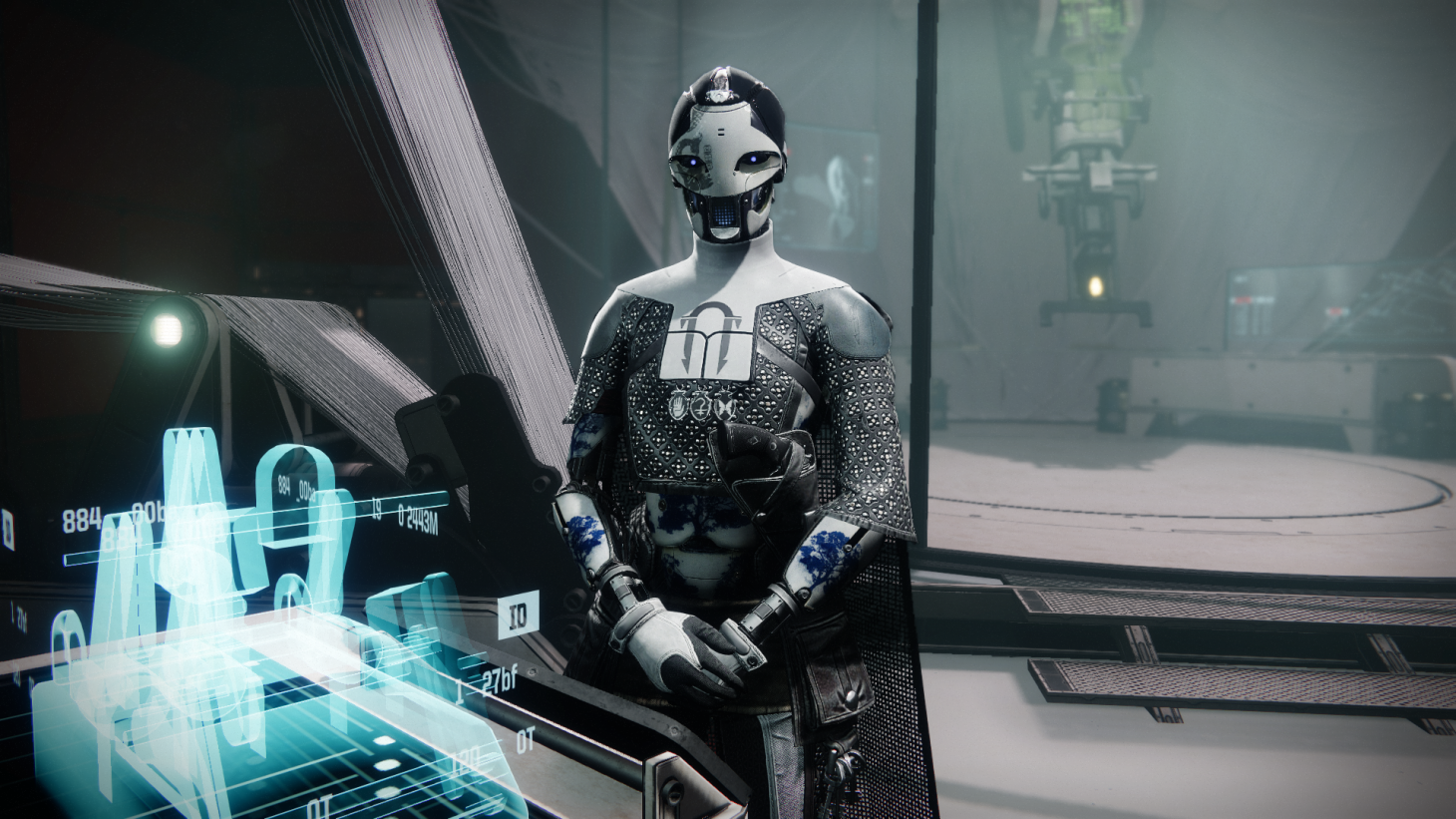 As Destiny 2: Season of the Splicer continues to inch towards completion, Bungie continues to provide updates for what's next in the immediate future and for season 15. When the current season implemented the long-requested Transmog feature, it was met with mixed feedback. Some didn't mind the seasonal cap and the grind for materials because it fell in line with similar aspects of the online game. In contrast, others were frustrated by the cap and felt that the studio overcomplicated the process. Bungie has just revealed a few changes it is making to Synthstrands and the overall transmog process with that feedback in mind.

The latest Bungie Blog post opened up about some of the feedback players have given about the entire Armor Synthesis system. The first step to taking that feedback to heart includes a few small changes to the currency used to transmog: Synthstrands. "Effective at the start of Season 15, we will deprecate the passively-earned world currency, Synthstrand, that was used to purchase Armor Synthesis bounties from Ada-1," reads the latest blog entry. "In its place, these bounties will be purchasable for 10,000 Glimmer instead."

The reason for this small but impactful change is to cut down on the grind time for Synthwave tokens that each class needs to spruce up their gear. Another byproduct of removing this currency is that it allows for the Consumables inventory slots to be a little bit more freed up while also making the entire transmog process just a little bit simpler. The change won't go live for next week's update, but Bungie states that it will be effective at the launch of Season 15.

If you're worried that these changes aren't enough, don't be. Bungie concluded its transmog update by stating that the team is still paying close attention to feedback concerning the Armor Synthesis system, including player reactions to when the changes roll out next season, to ensure that transmog works the way it's meant to and can be enjoyed by all.

We don't know when Destiny 2: Season 15 will kick off, but we do have August 24 to look forward to. Bungie confirmed a special event for August 24 that will presumably reveal exactly what the next season will have to offer as well as a look at the Witch Queen expansion on the horizon. Which is great, but Osiris? He's acting more than a little sus, and now that Savathun is walking around the city under the guise of someone we know? Well, it's about to get real.