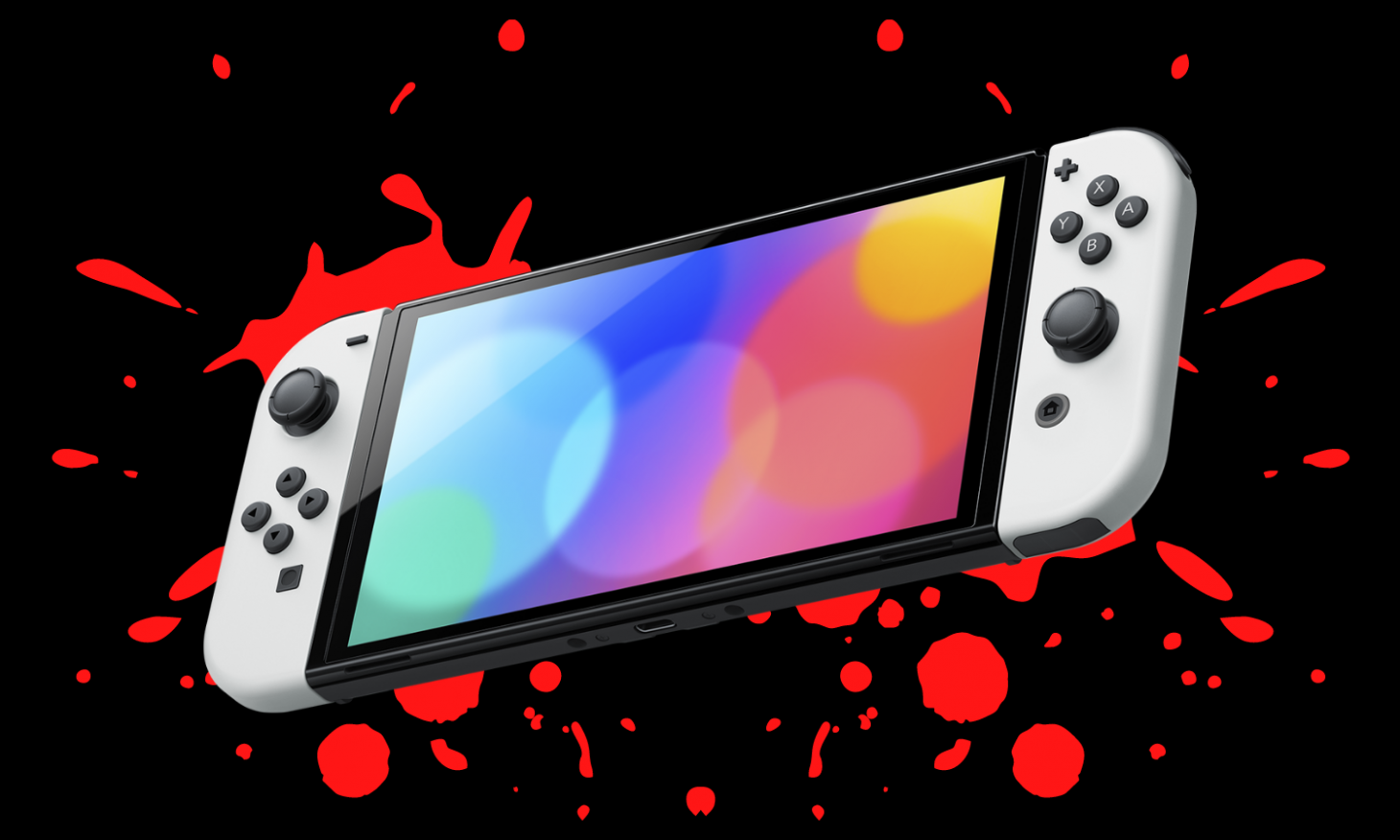 With the Nintendo Switch OLED announced with direct ethernet access in the dock, an improved screen, and other small upgrades, many in the hybrid platform community love the next step for the handheld. That being said, there have been several rumors and reports that have followed up the reveal, including that there is a new model (the long-rumored Switch Pro) still in the works and that the profit margin for the OLED is higher than the standard Switch. Both have been firmly shut down by Nintendo itself.

Shortly after the reveal, Bloomberg reported that the Switch OLED had a higher profit margin. The original report said that the OLED estimated around $10 more per unit to manufacture, which was correlated to a higher profit margin for the company. Nintendo took to Twitter from its corporate account to immediately deny those claims, saying: "A news report on July 15, 2021 (JST) claimed that the profit margin of the Nintendo Switch (OLED Model) would increase compared to the Nintendo Switch. To ensure correct understanding among our investors and customers, we want to make clear that the claim is incorrect." The company later added that the OLED's launch is slated for October of this year and that there are "no plans for launching any other model at this time."

We also want to clarify that we just announced that Nintendo Switch(OLED Model) will launch in October, 2021, and have no plans for launching any other model at this time. (2/2)

Where Nintendo goes from here is anyone's guess. Still, it is a popular consensus on the analytical side of the industry that the OLED model is a transient version, not the true next step of the Switch's evolution. We've seen the 3DS evolve into a 2D version that eliminates the 3D option to provide a more financially accessible experience, but we've also seen Nintendo not truly stretch next step potential to its limit. It will be interesting to see what Nintendo decides to do with the Switch following all of the rumors around a possible "pro" version.

If you missed out on the initial Nintendo Switch OLED reveal, you could catch up on what you can expect from the updated model with our previous coverage here. Our own Alex Van Aken also broke down which features he wished Nintendo included here, as well as Valve's response with its own Steam Deck.