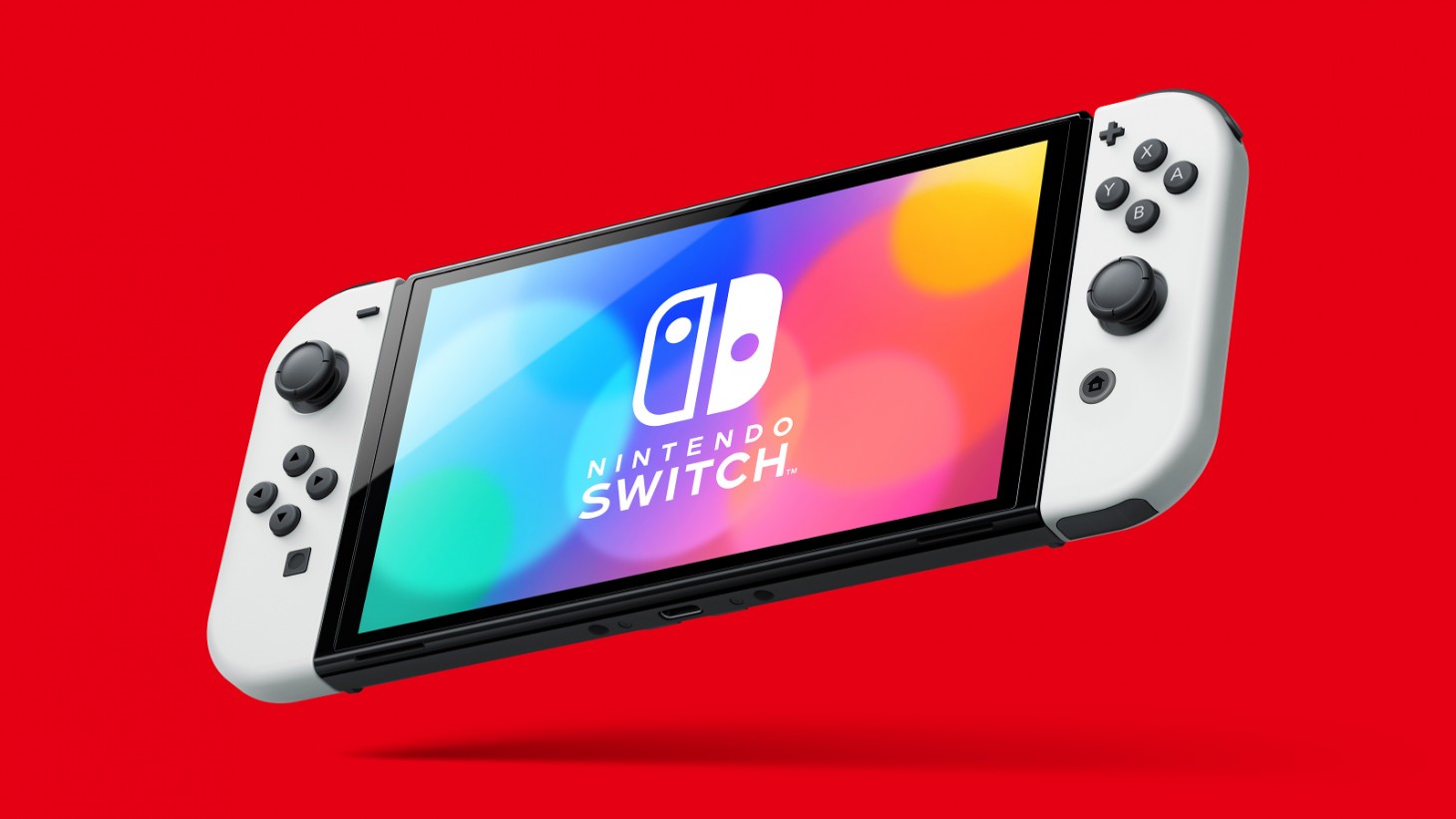 Nintendo Switch 2 and Pro rumors have been at the epicenter of the Nintendo community for quite some time now, and we have our first look at what the company has been working on. The Big N announced its updated Nintendo Switch model that boasts a 7-inch OLED screen that promises vibrantly vivid colors to enhance the portable gaming experience.

The Nintendo Switch OLED will come with a 7-inch screen, a wired LAN port, a stand for tabletop play, an improved audio experience, and internal storage of up to 64GB. It will run put to 720p (1080p docked) and will be releasing later this year on October 8, 2021, for $350. Check out the reveal trailer below to see the new system in action:

With the Nintendo Switch Lite making its grand debut two years ago, a smaller version of the hybrid platform that's downside was that it couldn't connect to TVs like the standard edition, the announcement of the OLED comes at a good time. That being said, we already know that this means that Switch 2 rumors will be kicking up here shortly, so brace for that.

The Nintendo Switch has performed incredibly well on the market since its launch, making the Wii U a distant memory. With more third-party support than ever before and a ton of first-party adventures to enjoy, Nintendo is riding high on community love regarding its hybrid platform. To learn about the latest update for the Switch, you can check out our previous coverage here, including how the latest patch will make it easier to download updates in the future.

What are your thoughts on the new Nintendo Switch OLED system? Worth the price tag, or are you content with the current Switch setups? Sound off with your thoughts in the comment section below!