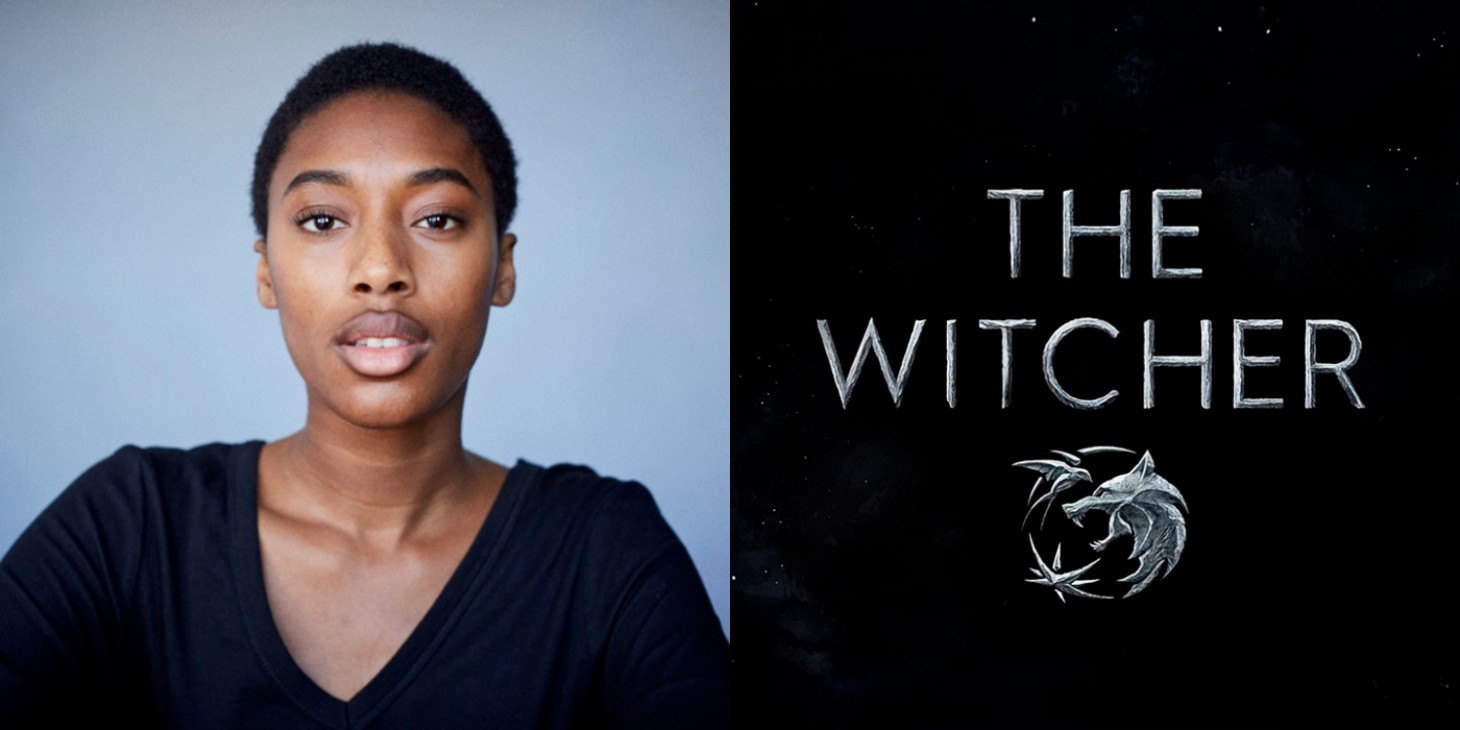 Netflix's The Witcher TV series called Blood Origin continues to add to its cast of characters bringing this prequel show to life. With the recent confirmation that Michelle Yeoh joined the cast, Netflix has revealed yet another actress lending her talents to this adaptation. Meet Éile, a warrior-turned-musician that will be played by Sophia Brown.

You may know Brown from 2017's Beauty and the Beast and 2019's The Capture, but now she's joining the world of Witchers as the latest character revealed for the upcoming show. According to Netflix, Éile is an "elite warrior-turned-nomadic musician who is forced to return to the way of the blade after a grand reckoning on the Continent sends her on a quest for vengeance and redemption.

The cast for prequel series THE WITCHER: BLOOD ORIGIN continues to grow

Sophia Brown joins as Éile, an elite warrior-turned-nomadic musician who is forced to return to the way of the blade after a grand reckoning on the Continent sends her on a quest for vengeance and redemption pic.twitter.com/mjlhqH4gIM

Deadline confirmed in an earlier report that filming on the upcoming show will begin in August.

Blood Origin a six-part live-action spinoff show from the mainstay live-action take that is preparing to launch season two. The prequel series is being led by Declan de Barra alongside Netflix's The Witcher showrunner Lauren Schmidt Hissrich.

“As a lifelong fan of fantasy, I am beyond excited to tell the story The Witcher: Blood Origin,” mentioned executive producer Declan de Barra when the prequel was first revealed. “A question has been burning in my mind ever since I first read The Witcher books – What was the Elven world really like before the cataclysmic arrival of the humans? I’ve always been fascinated by the rise and fall of civilizations, how science, discovery, and culture flourish right before that fall.”

Hissrich added, “I am so thrilled to collaborate with Declan and the Netflix team on The Witcher: Blood Origin. It’s an exciting challenge to explore and expand The Witcher universe created by Andrzej Sapkowski, and we can’t wait to introduce fans to new characters and an original story that will enrich our magical, mythical world even more."

With Netflix's The Witcher season 2  bracing for its release sometime later this year on top of Blood Origin also in development, there will be many opportunities to toss those coins at your Netflix service.

What do you think about the latest casting decision for Netflix's The Witcher: Blood Origin? Are you excited to learn more about the world of Witchers not centered around Geralt? Sound off with your thoughts in the comment section below.