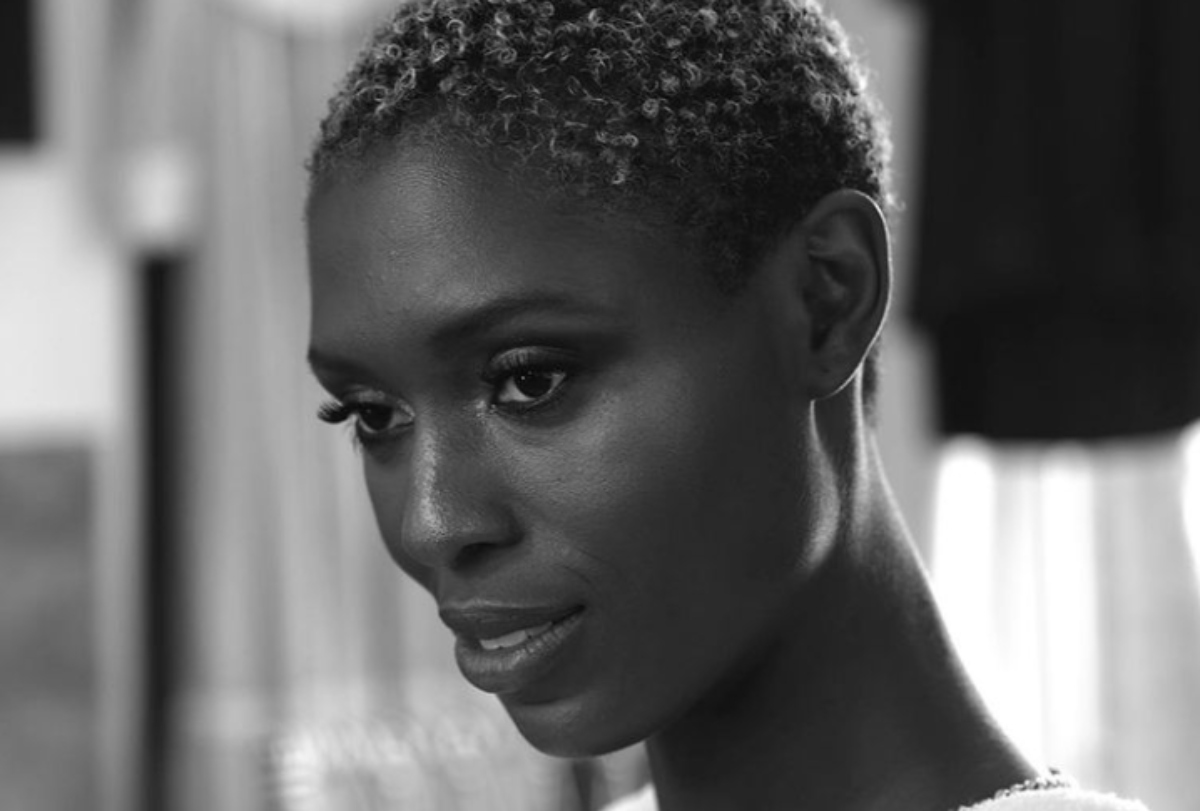 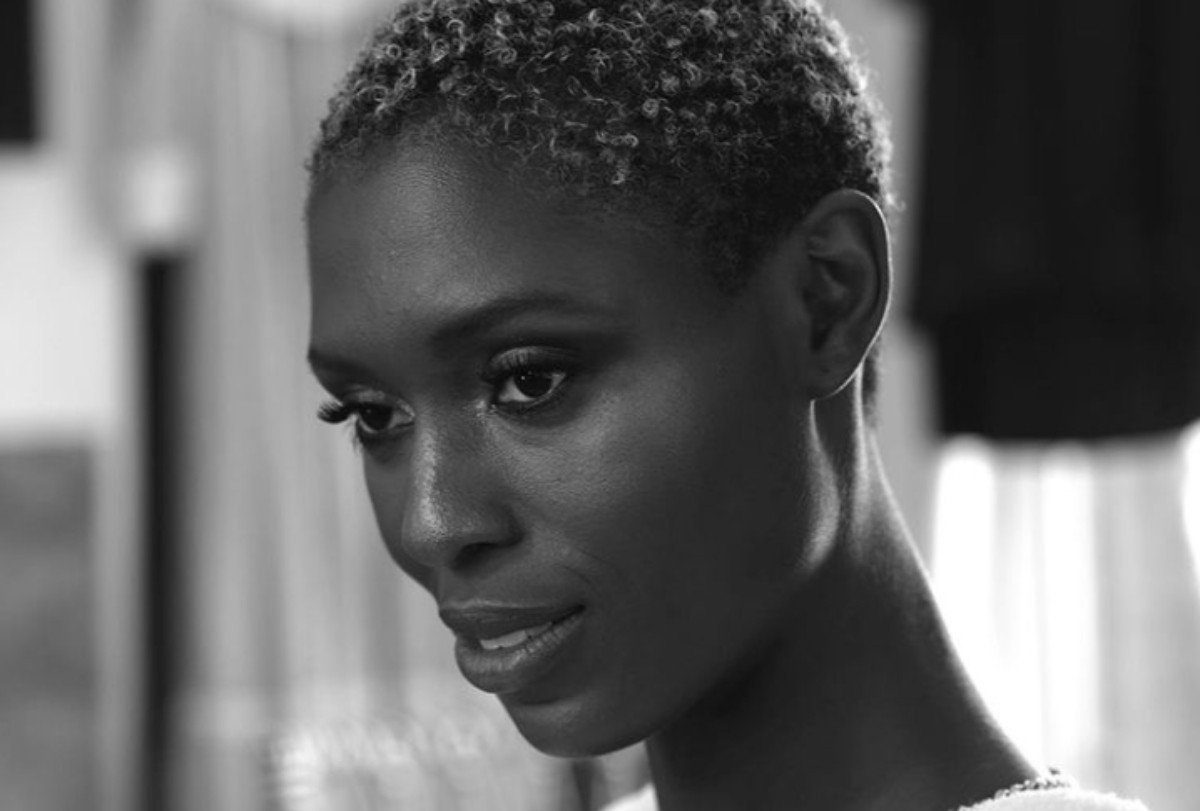 Netflix confirmed another new Witcher adventure back in July of last year with a prequel story set 1,200 years before the time of Geralt of Rivia. Now, the streaming company has shared our first look at the cast of The Witcher: Blood Origin with Jodie Turner-Smith (Tom Clancy's WIthout Remorse, The Last Ship, Nightfilyers, Jett, Queen & Slim) taking on the role of Éile.

Éile, according to Netflix, is a "fierce warrior with the voice of a goddess" and she's the first character to be revealed from the upcoming series. "The limited series will tell the story of the first Witcher prototype and the Conjunction of the Spheres," according to the series' official description.

The first cast for The Witcher: Blood Origin has been announced. Jodie Turner-Smith will play Éile, a fierce warrior with the voice of a goddess.

The limited series will tell the story of the first Witcher prototype and the Conjunction of the Spheres. pic.twitter.com/wTltgArMW7

The new series is a six-part live-action spinoff to the ongoing main series that was an instant hit for the streaming service. Blood Origin will be helmed by Declan de Barra alongside Lauren Schmidt Hissrich, the showrunner for the original The Witcher show.

“As a lifelong fan of fantasy, I am beyond excited to tell the story The Witcher: Blood Origin,” mentioned executive producer Declan de Barra said in a press statement when the show was initially announced. “A question has been burning in my mind ever since I first read The Witcher books – What was the Elven world really like before the cataclysmic arrival of the humans? I’ve always been fascinated by the rise and fall of civilizations, how science, discovery, and culture flourish right before that fall.”

“I am so thrilled to collaborate with Declan and the Netflix team on The Witcher: Blood Origin," added showrunner Lauren Schmidt Hissrich. "It’s an exciting challenge to explore and expand The Witcher universe created by Andrzej Sapkowski, and we can’t wait to introduce fans to new characters and an original story that will enrich our magical, mythical world even more."

With our first casting revealed for Blood Origin and Netflix's The Witcher season 2 back on track, there will be a lot of witchers to toss our coins to in the near future! Are you excited? Thoughts on the latest Witcher reveal? Sound off with your thoughts in the comment section below!