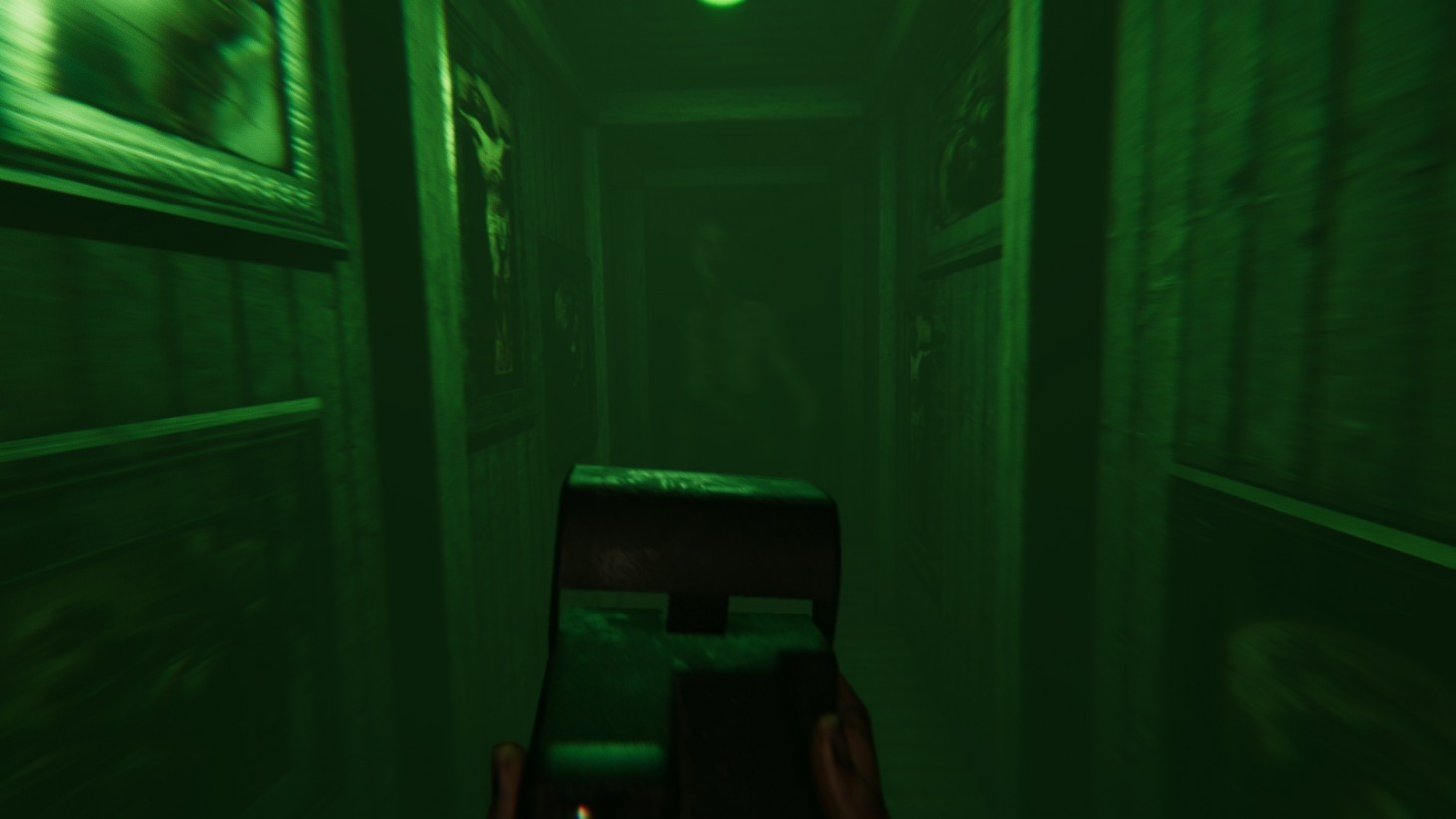 If you’re a horror fan looking for a new experience to give you the heebie jeebies, Madison may be worth putting on your radar. This newly revealed psychological horror game comes from Nosebleed Games, a two-person team based in Argentina. If you enjoy unnerving adventures that mess with your mind like Fatal Frame, P.T., or Devotion, Madison appears to be striking similar chords.

As protagonist Luca, you awaken in a dark room covered in blood. You’re not sure what’s up other than you’re at the mercy of a demon named Madison who tortures Luca to force him into finishing a bloody ritual that began decades prior. What’s the nature of this ceremony and why are you the unlucky soul tasked with conducting it? Unfortunately, getting those answers will be easier said than done.

Armed with just a Polaroid camera, you’ll capture photos to solve puzzles and explore the unsettling surroundings while being stalked by seemingly all manner of malevolent phenomena. Madison doesn’t appear to be for the faint of heart, but you can judge for yourself by watching the debut trailer below. Be warned, it does contain a couple of jump scares.

Madison is currently slated to launch for PC sometime this year.

If you need even more potential horror goodness to look forward to, you can read this recent report that Konami has tapped The Medium developer Bloober Team for a new Silent Hill project. Speaking of Silent Hill, the series’ creator, Keiichiro Toyama, is working on an original horror game with his new team at Bokeh Game Studio. Finally, we’ve got our list of promising upcoming horror games slated to launch this year where you can find some smaller projects to keep an eye on.

What do you think of Madison? Share your first impressions down in the comments! 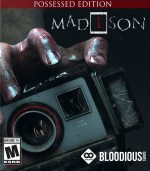