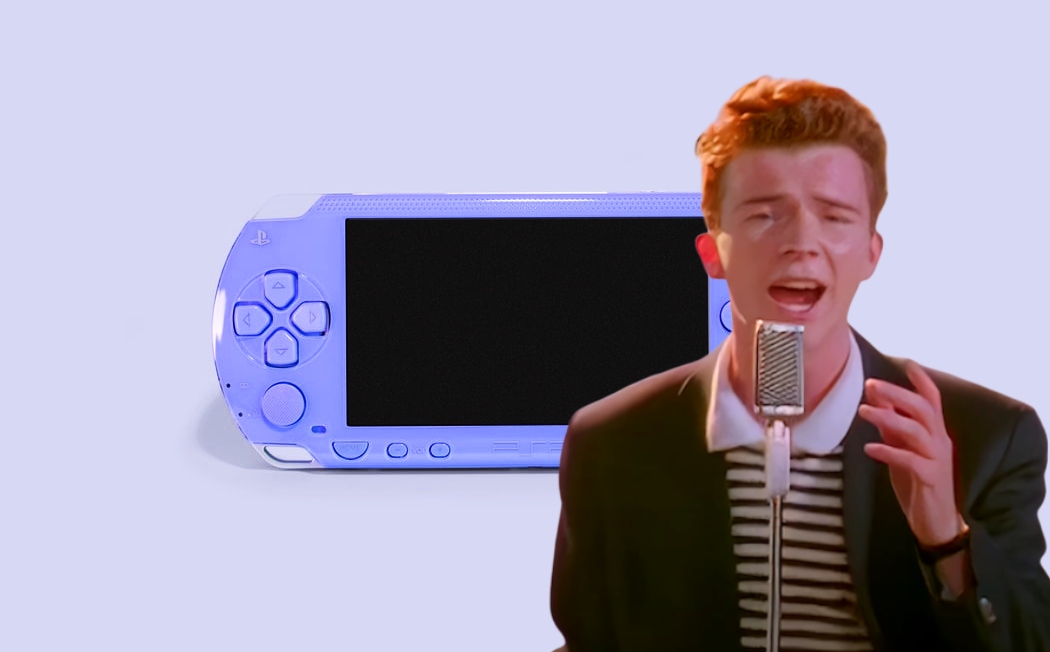 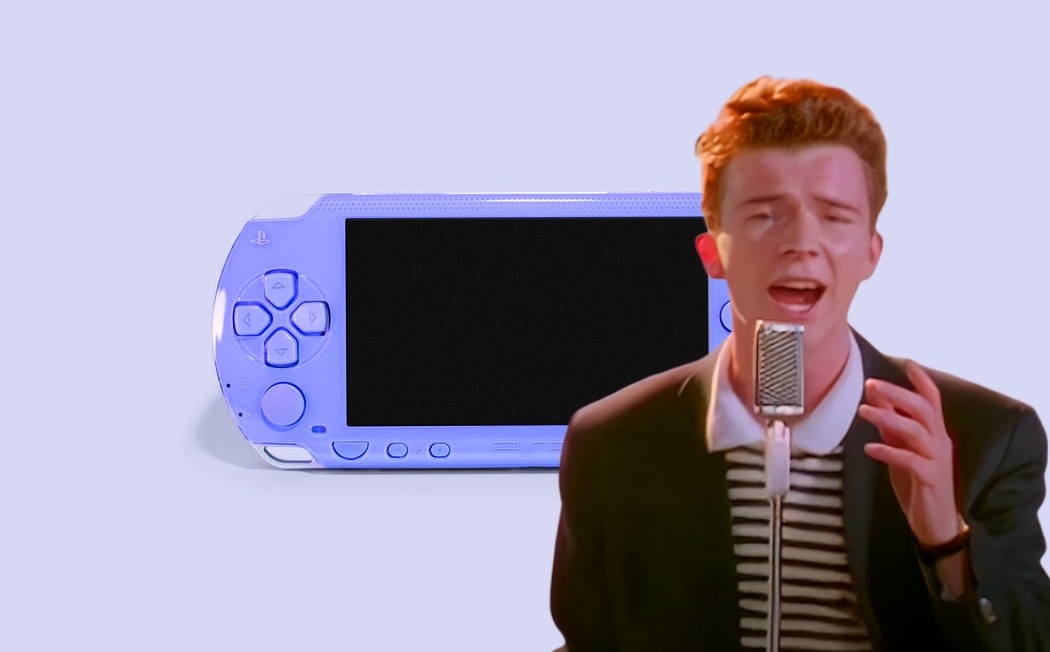 Earlier this year, Sony confirmed that it was closing a few of its older processes down, including the PSP Store. At the time, there was no plan in place to allow for games specifically designed to be played on the PSP to be preserved, which sparked an industry-wide (and community-wide) conversation about the preservation cycles in gaming. It looks like now, at least, the question of what will happen to those PSP-specific titles has been answered because Sony has confirmed that PlayStation players will still be able to purchase and play PSP content on PlayStation 3 and PS Vita.

Sony has updated its Important Notice portion of the PlayStation site to discuss what has been discontinued and removed. With the PlayStation Store no longer accessible starting on July 6, players from that point on will not be able to perform searches or make any sort of purchase through their PSP systems.

The Store on the PSP was closed down back in 2016, technically, but players could still search through it and make in-game purchases when needed. Starting next week, that accessibility will be removed, but that doesn't mean that content is lost forever. "You'll still be able to download your previously purchased PSP content," reads the blog post. "You can download your previously purchased PSP content onto your PSP by accessing the Download List on the device."

Players will also be able to revisit PSP content through PS3 and PS Vita stores and make new purchases, just not through the PSP itself any longer.

The conversation that centered around PlayStation Stores closing has brought up the age-old debate about digital versus physical. While there are many viable arguments for going digital and keeping physical alive, the truth of the matter is that the market's ecosystem is moving into the digital space at an alarming rate. That's not necessarily a bad thing, but the drawbacks of this have been felt through the years, most recently with Google Stadia's stipulations that your owned property could disappear. Because of that, it is good that Sony is making the preparations seen here with preserving legacy content. Going forward, whether that be via official support or giving the necessary assets to fans to keep it alive, is up in the air. Both avenues have their pros and cons, but to wipe entire generations like this is incredibly heartbreaking, especially for older gamers like myself that see entire gaming histories being erased.

What are your thoughts on Sony's decision to preserve PSP games after backlash earlier this year? Any PSP favorites that immediately come to mind with all of this nostalgic talk? Sound off with your thoughts in the comment section below!