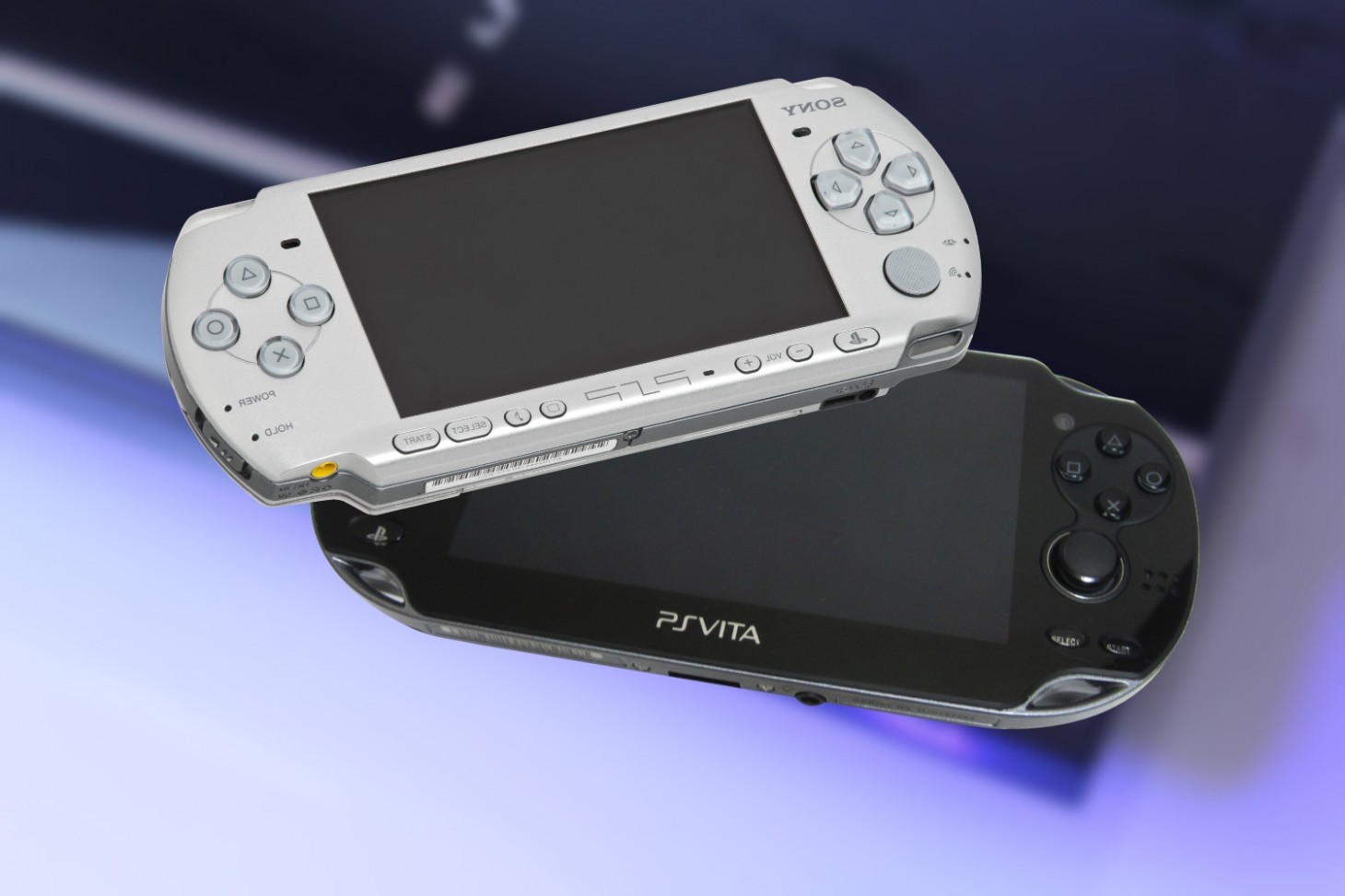 PS3, PS Vita, And PSP Stores Are Closing Permanently This Year, According To New Report

We have entered a new generation with the PlayStation 5, but it looks like Sony is ready to part ways with the older generations in a more permanent fashion. According to a recent report, the PS3, PS Vita, and PSP stores are shutting down for good later this year.

The report comes via The Gamer from a verified source that states that both the PS3 and PSP's stores will be shutting down on July 2, with the PS Vita store following shortly after on August 27. So what does this mean?

With the storefronts reportedly closing, this means that PlayStation fans will no longer be able to buy digital versions of games, DLC, and more that are tied to these three platforms. This also means that many original, digital PlayStation 1 games will be lost through official channels, though Vita and PS3 games can still be found here.

Despite the obvious shortcomings of the Vita due to Sony's lack of support, it really was a perfect blend of the PlayStation 4 and PlayStation 3, especially with its dual-camera features, reactive touchpad, and remote play capabilities. The PS3, on the other hand, ushered in an era that marked a wildly successful period for Sony since its release in 2006, alongside the positive reception of the portable PS following its launch in 2005.

If there's a game on your PlayStation 3, Vita, or PSP that you've been eying, now is the time to make that leap. Come Summer, purchasing options will be gone, which is sad given how much more receptive the gaming community is to portable gaming (just look at the Nintendo Switch!).

What do you think about the alleged decision to close the PS3, PS Vita, and the PSP shops? Are you sad to see that access go, or do you think it is finally time to move on into the future? Sound off with your thoughts in the comment section below; we'd love to hear what you think!