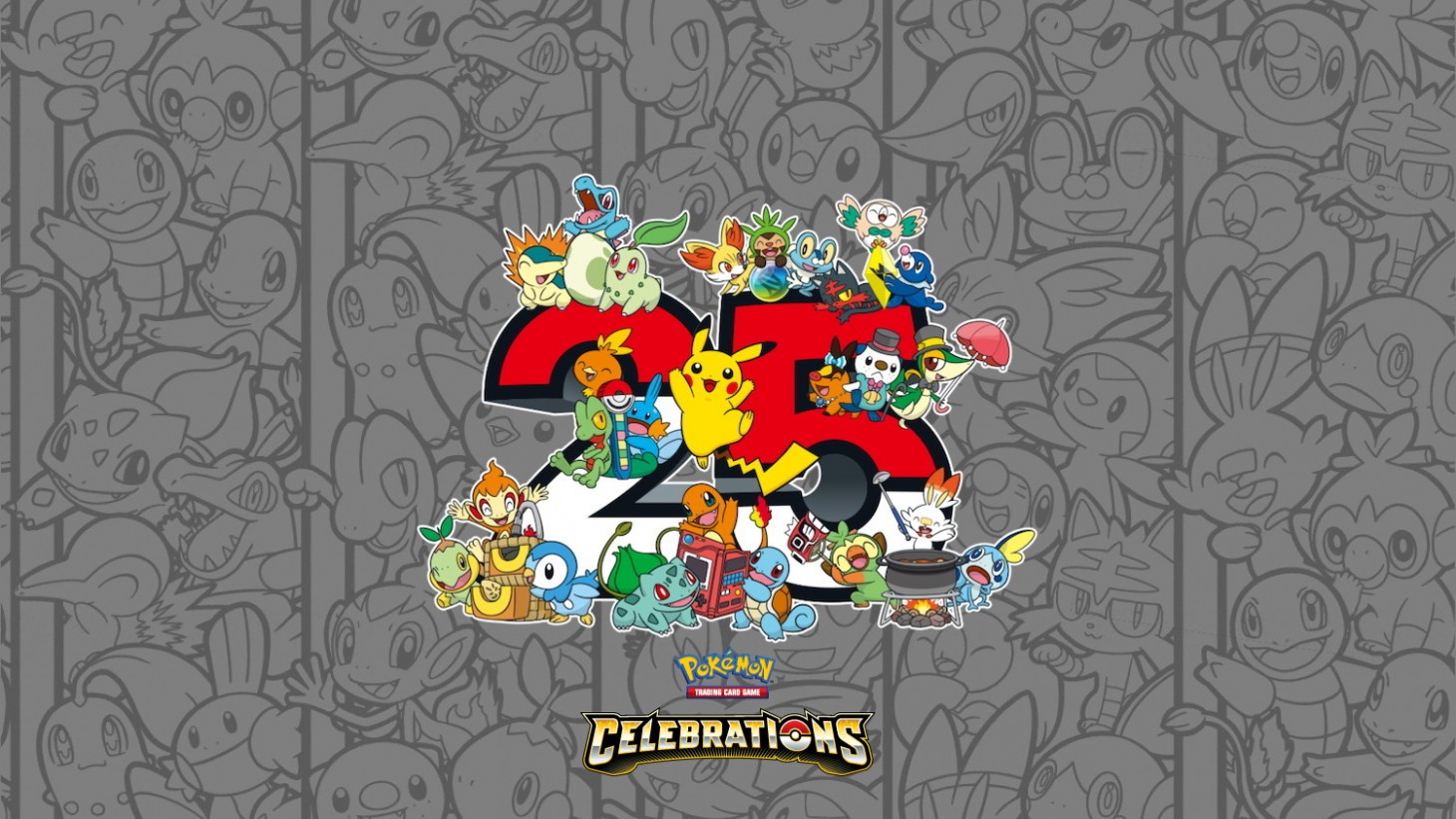 The 25th anniversary of the Pokémon franchise has brought several celebrations for the enthusiastic fan base. Whether you're talking about the announcement of Diamond and Pearl remakes, the brave new direction in Pokémon Legends: Arceus, or the virtual Post Malone concert, fans have had no shortage of fun things to look forward to. As the Pokémon Trading Card Game continues to explode in popularity, Pokémaniacs now have another thing to help their party like it's 1996: a new TCG collection celebrating the first 25 years of the franchise.

The new Celebrations expansion lets you take an evolved stroll down memory lane, offering up a collection of Legendary, Mythical, and beloved Pokémon, including Mew, Ho-Oh, Flying Pikachu, and Surfing Pikachu. This collection is smaller than your typical expansion, featuring just over 45 cards, including four Pokémon V cards, two Pokémon VMAX cards, and 25 classic Pokémon TCG cards. These classic Pokémon TCG cards give you the chance to add remakes of iconic cards to your collection, including Base Set Charizard, Umbreon ☆, and Tapu Lele-GX.

Unfortunately, given the special nature of this set, you can't purchase individual booster packs. Instead, you can pick up various Collections. The Collections will feature special four-card booster packs with uniquely designed cards, all featuring foil and a 25th-anniversary logo. While several cards in this expansion are celebrating Pokémon's past, collectors and players can expect creatures from all regions, including Zamazenta from Pokémon Sword & Shield. In addition, players can expect some of the newer Pokémon to feature mechanics from previous Pokémon TCG sets, like Light Pokémon, Delta Species Pokémon, and Pokémon Star.

On October 8, you can pick up the following sets:

The Pokémon Trading Card Game has seen a resurgence in popularity over the last year as products fly off shelves. Some retailers even temporarily halted sales of the cards, citing employee and customer safety, but many stores have them returning to the shelves with item limits applied.

For more on the Pokémon Trading Card Game, click on the banner below to head to our hub! 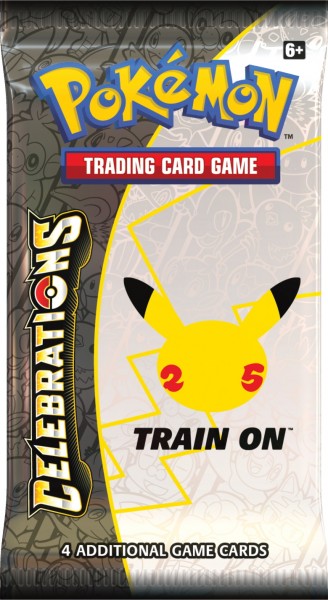 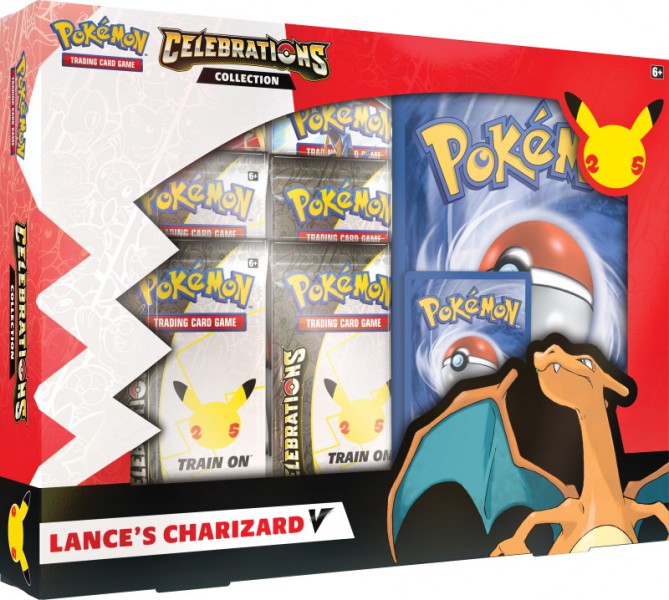 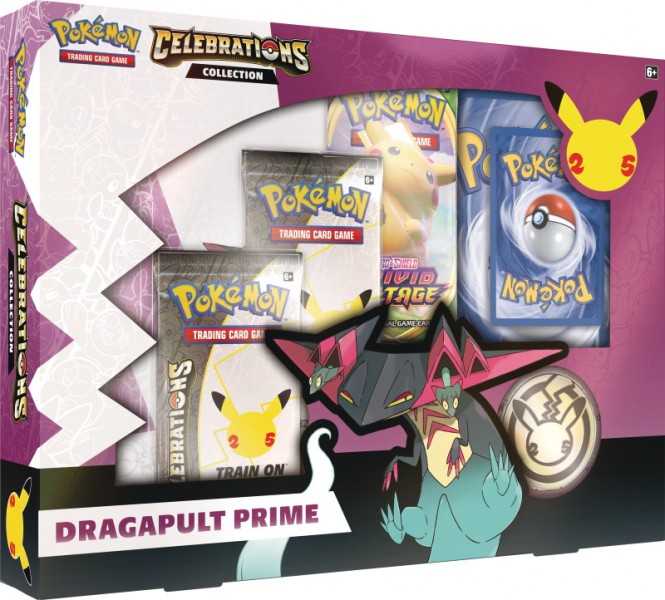 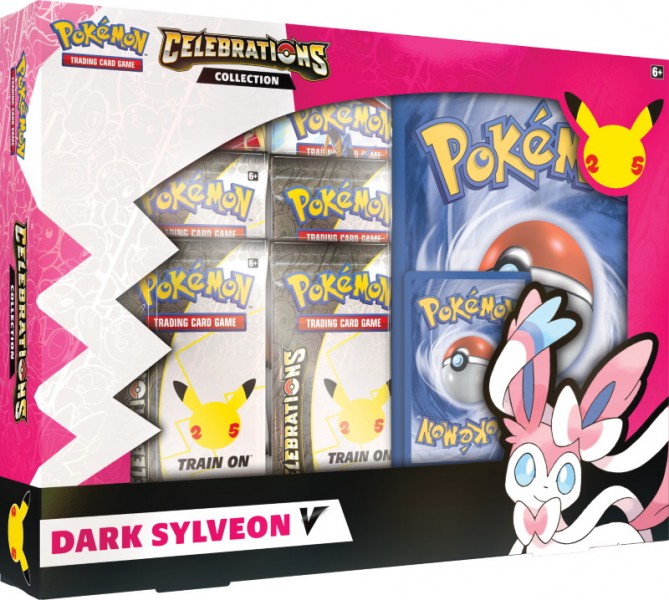