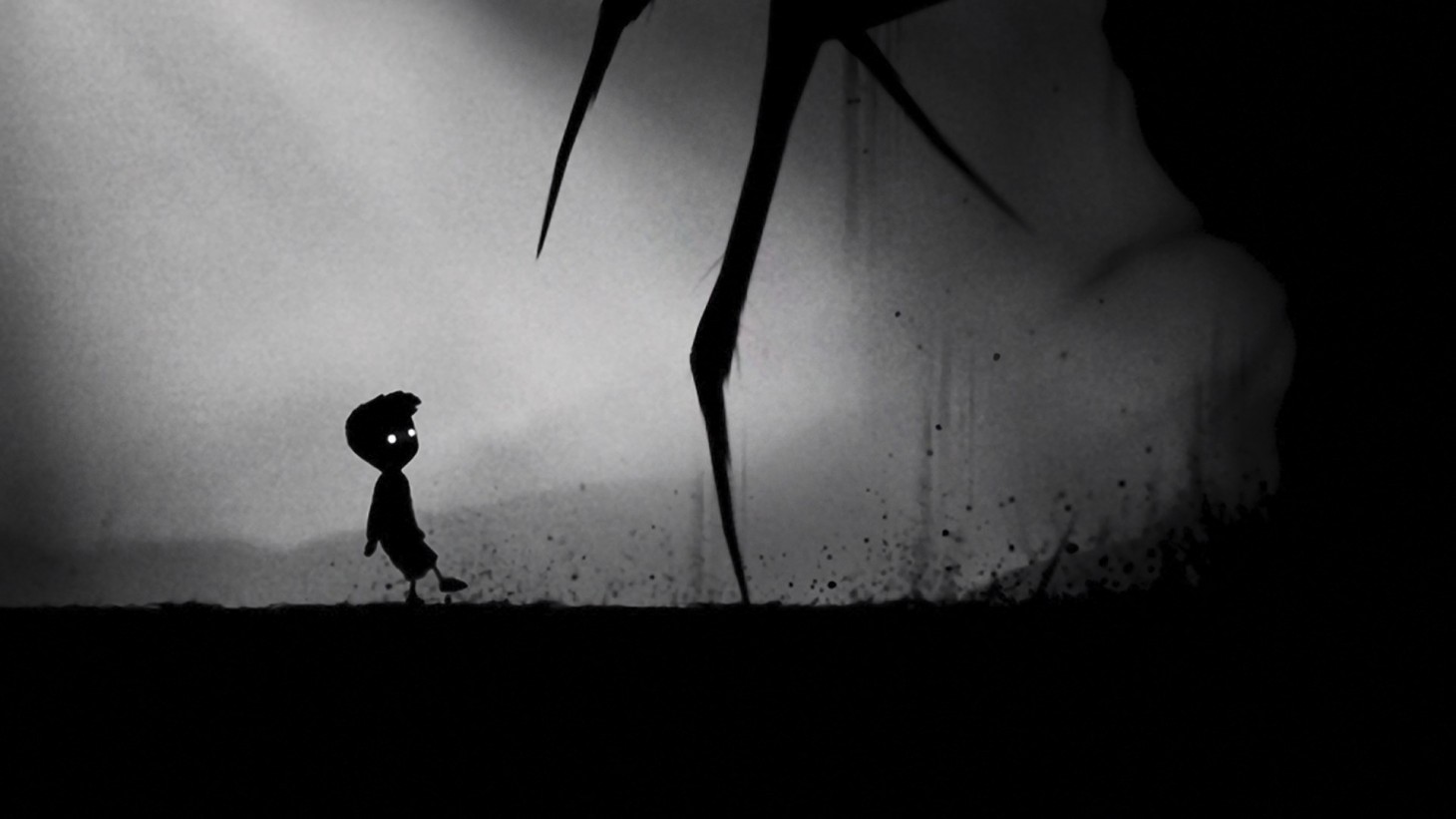 Worms Rumble arrives on Xbox Game Pass today, but it will soon be joined by even more titles on the horizon. Just like every month, new games will be making their way onto the Xbox Game Pass library and others will be leaving to make room. With so many new additions confirmed during E3 2021, here is what else members can look forward to for the rest of June and the beginning of July.

For those that may not know, the Xbox Game Pass library is one that continues to evolve. From day one launches of hit games to indie treasures that deserve their time to shine, the Game Pass membership allows players a chance to have instant access to a plethora of games without having to shell out 60 bucks each time. But, before we go into the benefits of Xbox Game Pass, let's look to see what's coming soon. 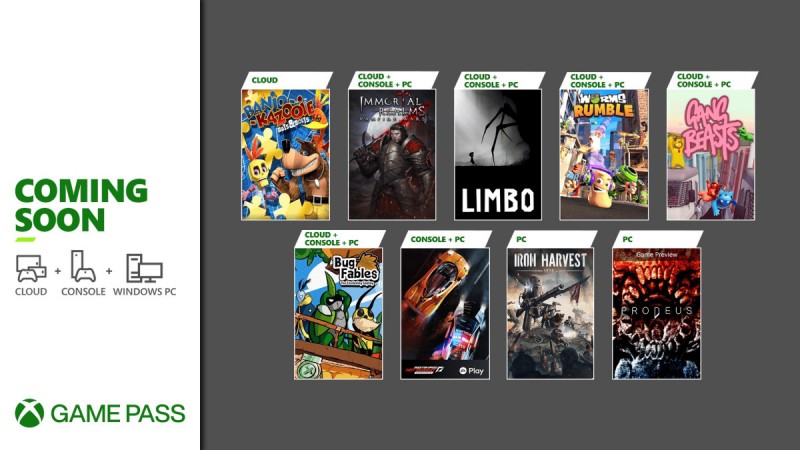 Xbox Game Pass offers Team Green fans a pretty solid deal, and it's gotten more impressive as Microsoft makes more studio moves. With a growing library and a ton of more on the way thanks to Bethesda and ZeniMax, there are two versions of this membership to look at when considering this deal. There is the standard Xbox Game Pass and Game Pass Ultimate. Xbox Game Pass is $9.99, whereas the Ultimate version includes Xbox Live for $14.99. Ultimate comes with additional perks like partner offers, exclusive access to certain titles, and more.

With the price point of certain titles coming in at $70, a membership service like this is a welcome option. Even more so that the resources behind this library continue to grow, including the recent EA Play and Bethesda additions. With first-party day one games being included as a perk, especially when looking at grabs like MLB The Show 21, Xbox continues to prove that it's invested in offering a stable ecosystem and improving the player experience.

Thoughts on the new Xbox Game Pass arrivals dropping in June and July? What do you hope gets added next? Sound off with your thoughts in the comment section below! 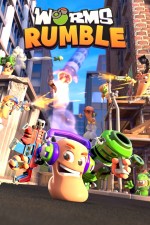