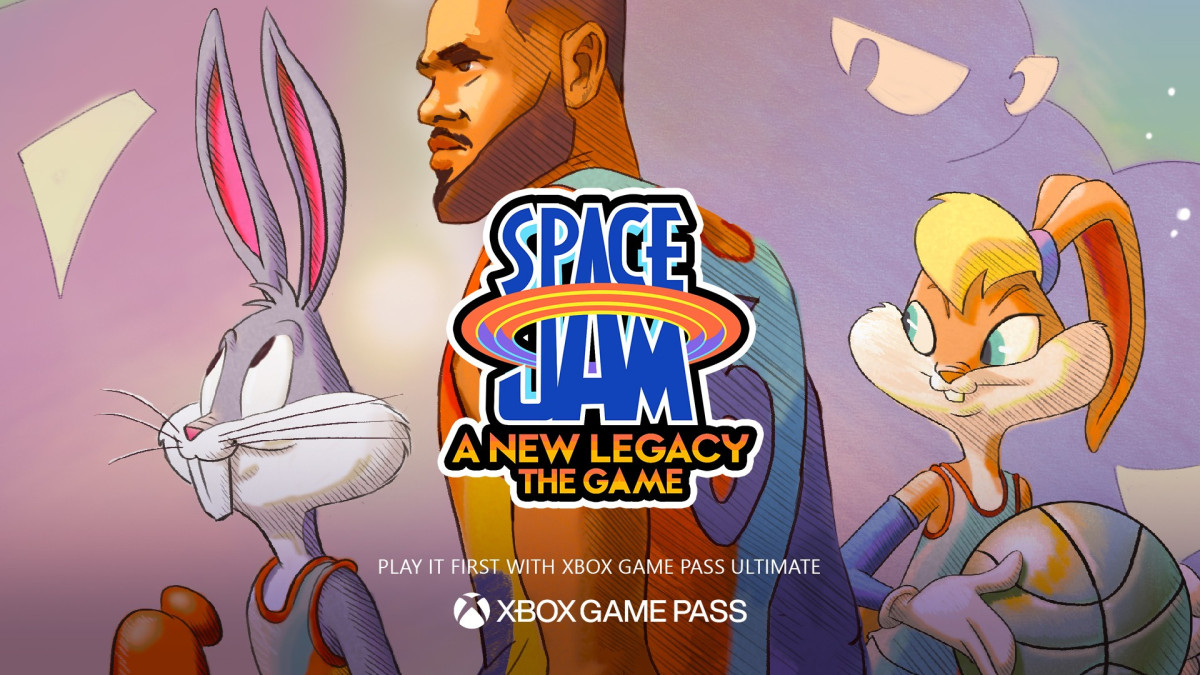 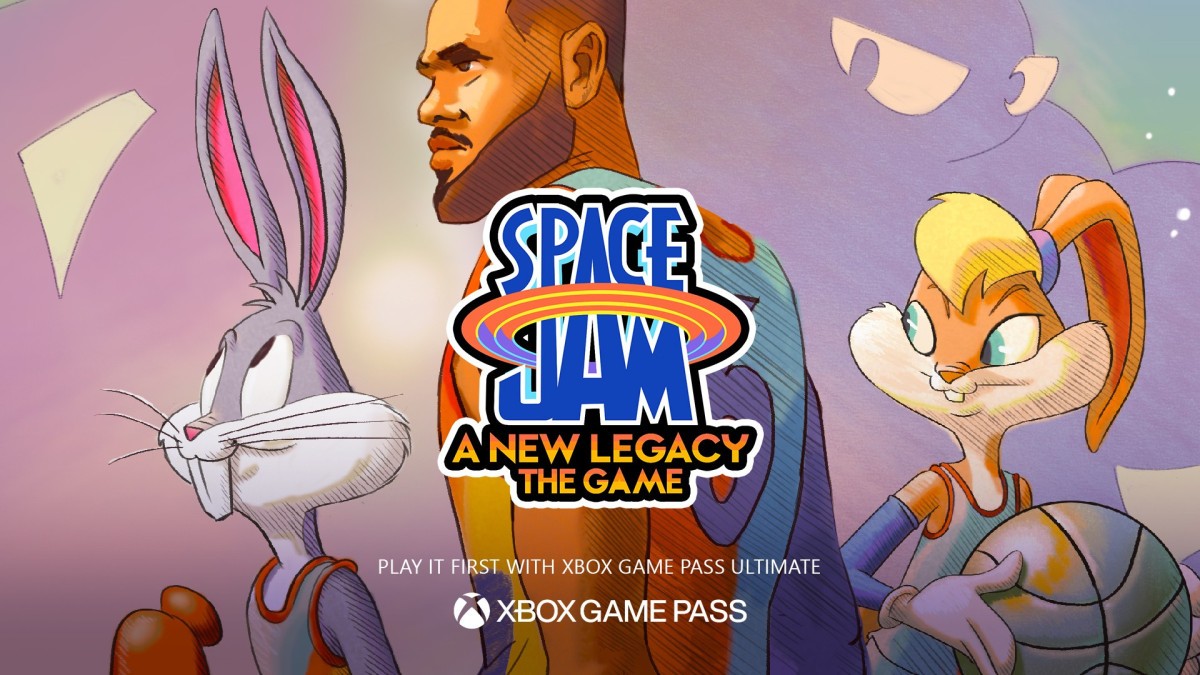 A new Space Jam is on the way into movie theaters soon and to celebrate the return of Bugs Bunny and friends, Xbox teamed up with fans to create a Space Jam: A New Legacy-inspired Arcade game. Now, we're seeing the fruit of that labor a little more closely, as well as three new themed Xbox wireless controllers to celebrate the upcoming release.

In a new blog post, Xbox's Sarah Bond detailed how this game adaptation came to be. To create the final experience, according to Bond, the team took two ideas from two different gamers, a youth-competition winner named Narayan from India and an adult-competition winner named Ricky from the United States. The two different game ideas came together to become an Arcade homage to Space Jam, both the original and the new film coming out in July. Ricky wanted a classic beat 'em up style adventure, whereas Narayan had their own mechanics in mind, and together? It looks pretty cool!

Space Jam: A New Legacy – The Game features the beloved Looney Tunes characters Bugs Bunny and Lola Bunny and the newest member of the Tune Squad, LeBron James, as they face the Goon Squad in a wacky basketball beat ‘em up. A rogue artificial intelligence named Al G. Rhythm has trapped our heroes inside the Warner Bros. server, with little chance of escape. The Tune Squad must fight their way through a virtual army of Al G.’s creation while also searching for four pieces of “Legacy Code” that will allow them access to the nefarious villain’s secret location. Al G. has sent two members of the Goon Squad – The Brow and White Mamba – to stop the Tune Squad in their tracks. Fortunately, our heroes have access to a variety of moves, including a special basketball, and some rather unique Space Jam cards, to help them out. But will their teamwork be enough to stop Al G. Rhythm’s evil plans?

Space Jam: A New Legecy, the game, will be launching on July 1 exclusively on Xbox Game Pass Ultimate as a Perk for a limited time. For those that may not have Ultimate, Perks is an additional free feature included in the membership that allows players additional access to game add-ons, exclusive partner offers, and more. In this case, that's a new Space Jam game. A New Legacy will be available on Xbox consoles, Xbox App for Windows 10, and Xbox Game Pass on iOS and Android devices.

But that's not all! We also have three new Xbox wireless controllers to celebrate, as well: 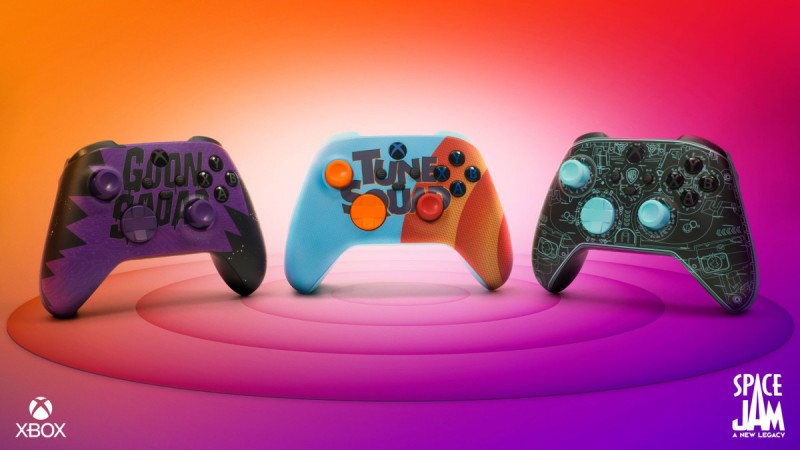 Each controller retails for $69.99 and will be available on July 8 on the Microsoft Store and Amazon. Microsoft will be showing off more of these bad boys here soon with a special Space Jam: A New Legacy - The Game live stream event on July 1 at 11 a.m. Pacific. To learn more, check out the full blog post right here. 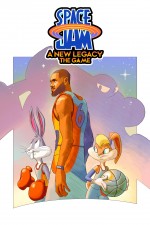