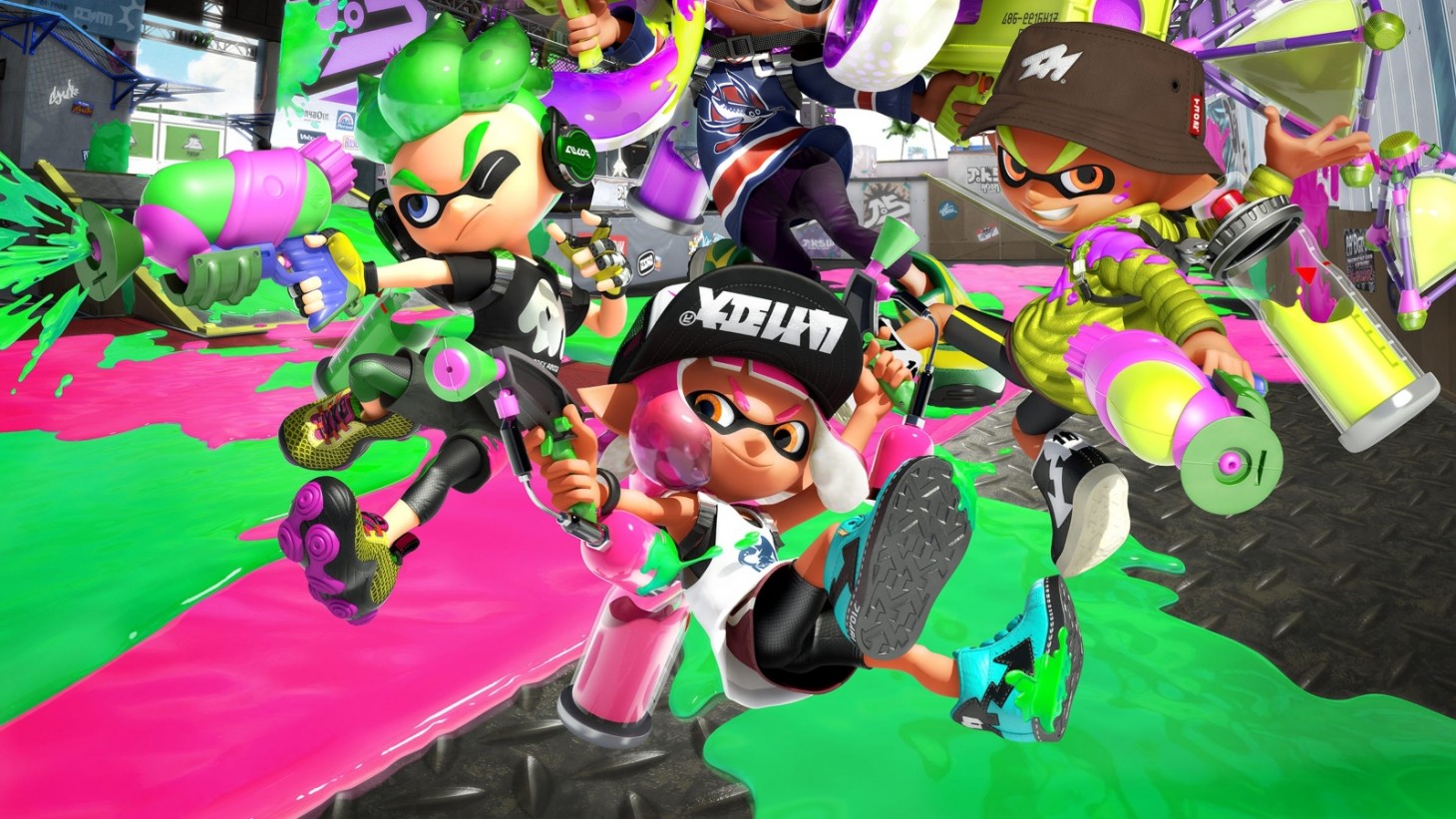 Splatoon 2’s rather nifty Online Lounge feature will soon go the way of the dodo. That means it’s being shut down, effective July 28 according to Nintendo.

The feature allowed players to use the Nintendo Switch Online mobile app to set up Splatoon 2 matches and invite friends by sending them a URL link. Although Online Lounge will no longer be supported, Nintendo says it has no plans to change any of the app’s other game-specific features. That means users will still be able to use voice chat, for example.

Nintendo’s support page doesn’t cite a specific reason doing away with the Online Lounge. Players will still be able to set up local and online Splatoon 2 matches via in-game methods, of course, but this could be part of the gradual sun setting of the game. Nintendo released Splatoon 2’s “final” big update during the summer of 2019, though it has continued to host the occasional Splatfests even past that. The most recent contest took place in January of this year, and it was the battle of Mario power-ups with Super Mushroom vs Super Star (Mushroom won, if you’re curious).

Meanwhile, we know the company is hard at work making Splatoon 3, which was announced during a Nintendo Direct in February. It’s set to release some time in 2022 and the setting moves away from Inkopolis to a brand new zone, the Splatlands. Nintendo hasn’t provided any more details about the game since, and it was absent during their E3 Direct presentation. It wouldn’t be surprising that removing the Online Lounge feature for Splatoon 2 has something to do with paving the way for its successor.

Setting up Splatoon 2 matches with friends in-game can be a hassle (to say the least), so it stinks to lose another, arguably easier method of doing so. With Splatoon 3 a good ways off, it feels a bit premature to deactivate this feature. Nintendo often works in mysterious ways, though, so I can only assume there's a method to the madness.

Do you still play Splatoon 2 regularly and did you use the Online Lounge feature often? If so, are you bummed to see it disappearing? Let us know in the comments!