Splatoon 3 Is Not In Production As Final Splatfest Begins 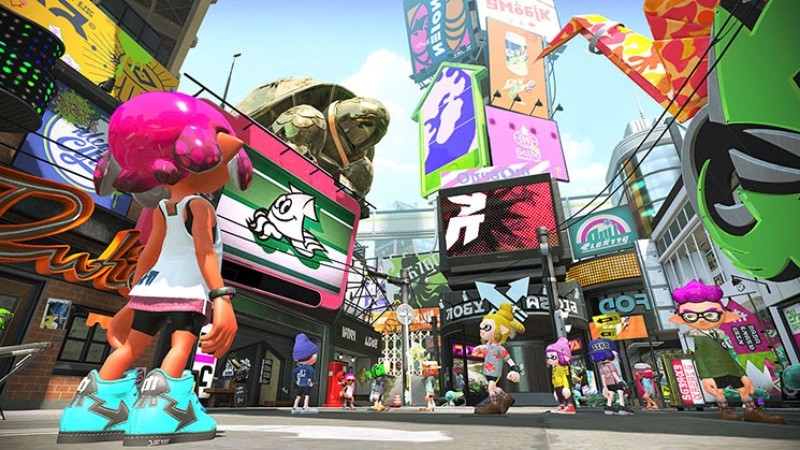 At E3 this year, Nintendo announced that Splatoon 2 would have one final Splatfest: Chaos vs. Order. With such a grand decision at stake, fans naturally speculated that Nintendo is preparing for a third Splatoon game, as they are unlikely to leave one of their biggest new properties to languish with no further updates. Splatoon's final Splatfest pitted fans against each other over the question of Marie vs. Callie, the results of which directly set up Splatoon 2's story, so fans expected the same is true of Splatoon 3. If that is going to happen, it's not started yet, according to the game's producer.

In an interview with Japanese gaming magazine Famitsu, Splatoon producer Hisashi Nogami admitted that work on Splatoon 3 has not begun yet. Moreover, he's not even positive they are going to work on a third Splatoon yet, as the team is still thinking about the future.

"Splatoon 2's production started moving right after 1 was released," Nogami said, translated by outlet Japanese Nintendo. "Now we also had production for Octo Expansion so we're fully focused on the updates, and we still haven't thought of the future. We'll think of them after everything is over. We're not yet at a phase where we can make a promise, but we'd like to return the favor in some sort of way to many people who have supported us."

Nogami's team, and a lot of the Splatoon team in general, likely shifted resources to Animal Crossing: New Horizons, which saw a delay into 2020. However, Splatoon 2 has been one of the Switch's best sellers, likely owing to its long-term content additions. A Splatoon 3 can't be too far behind, unless Nintendo wants to wait for a new system to begin that profitable cycle again.

For now, though, Splatoon 2 owners can participate in the game's final Splatfest starting today, dubbed the Splatpocalypse. Are you for chaos or order?