The announcement of a Switch release for the Animal Crossing series was met with much excitement. While it was originally announced for a 2019 release, today's E3 Nintendo Direct brought the news that the development team has pushed it back to March.

We did get some early looks at the game, which is officially called New Horizons. The footage shows the Villager setting up a tent, crafting using Tom Nook's workbench, and pole vaulting over a river.

Animal Crossing: New Horizons is now scheduled for a Switch release of March 20, 2020. 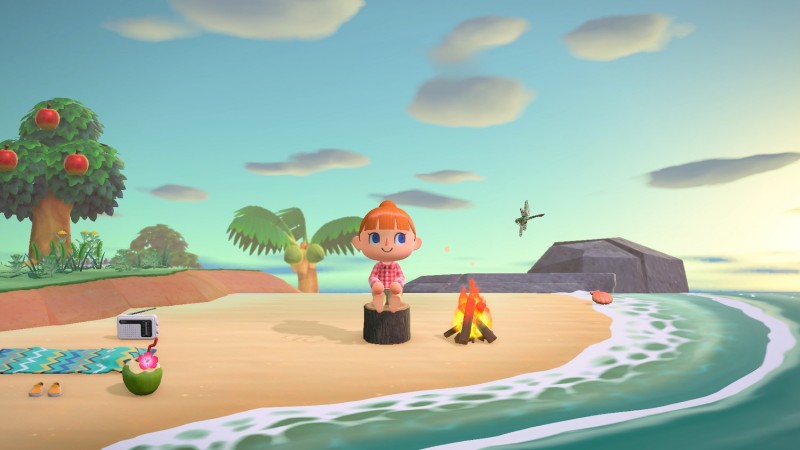 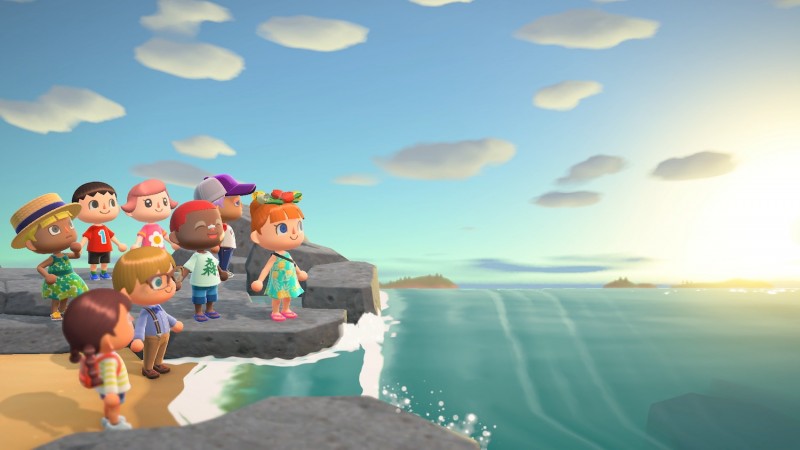 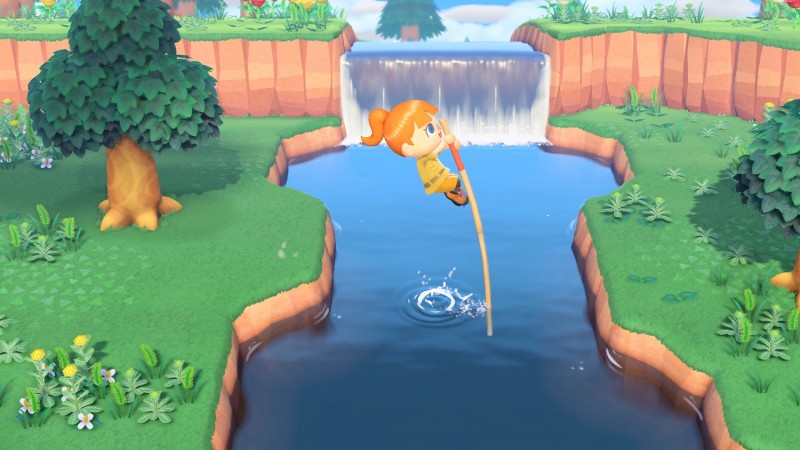 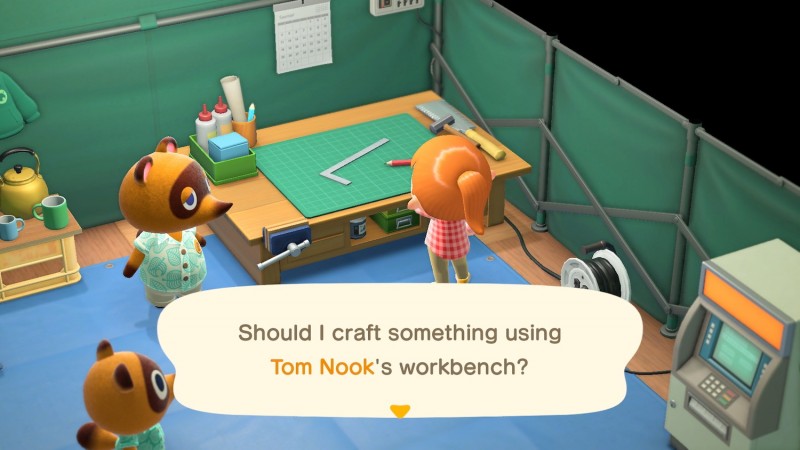 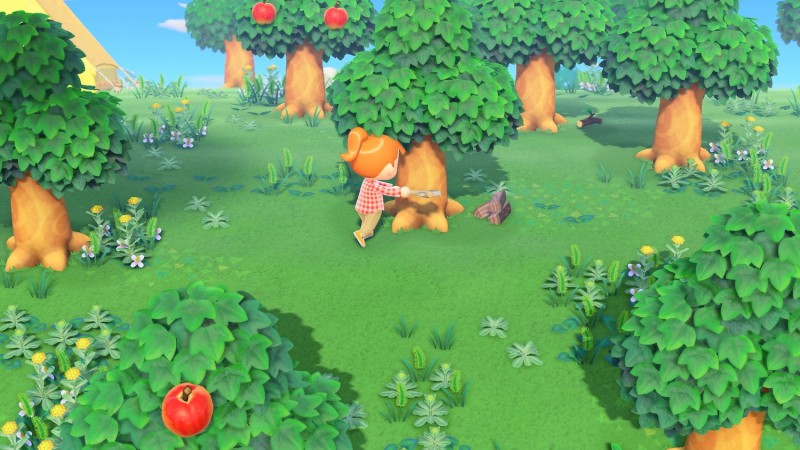 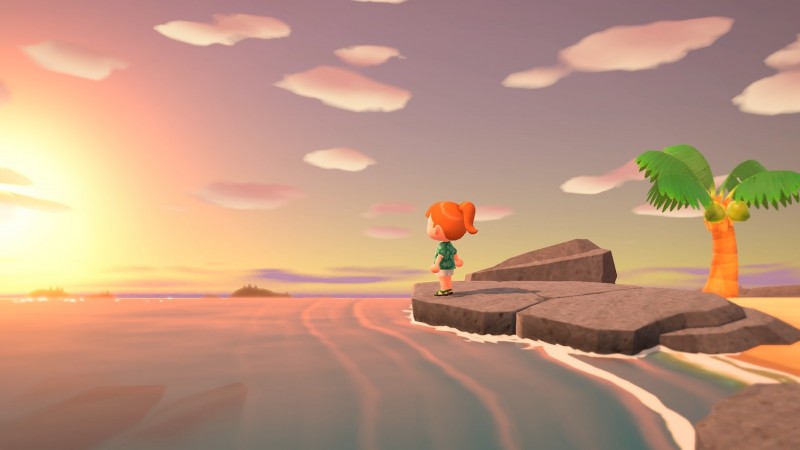 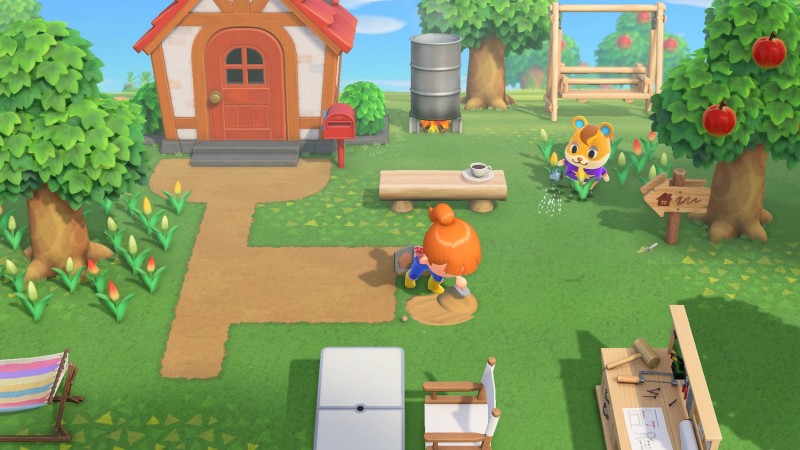 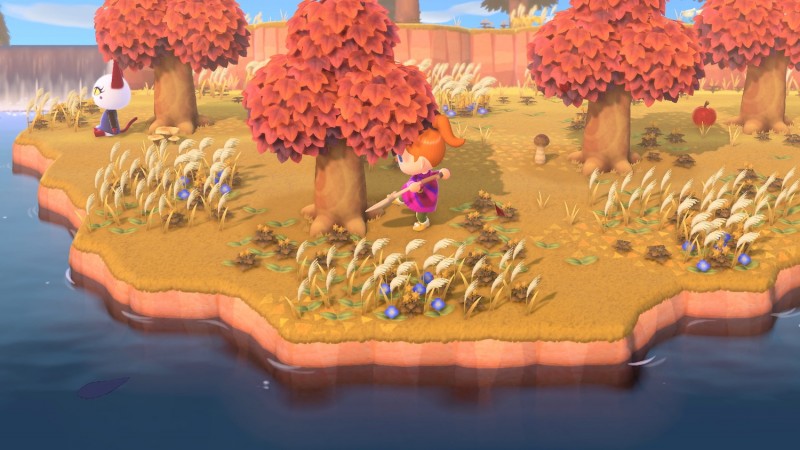 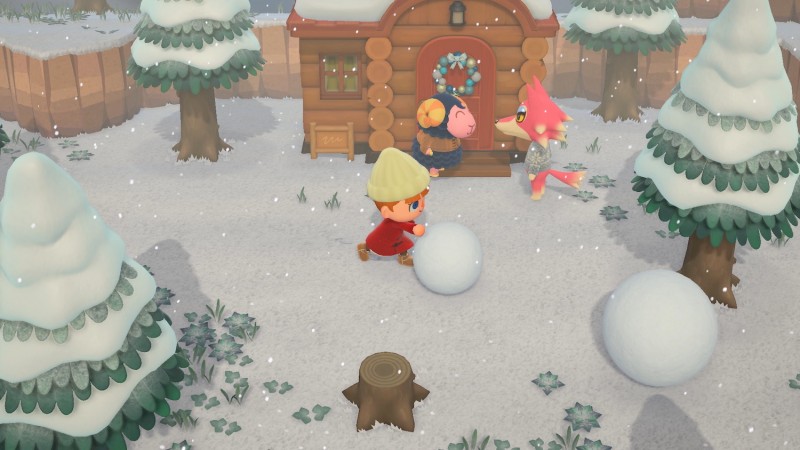 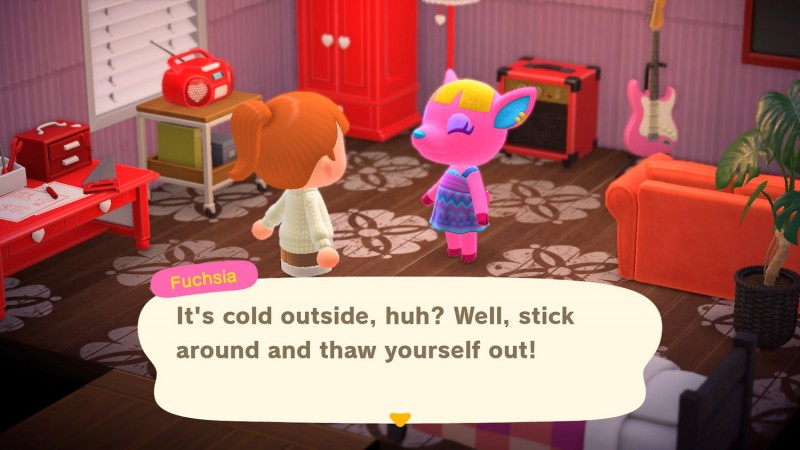