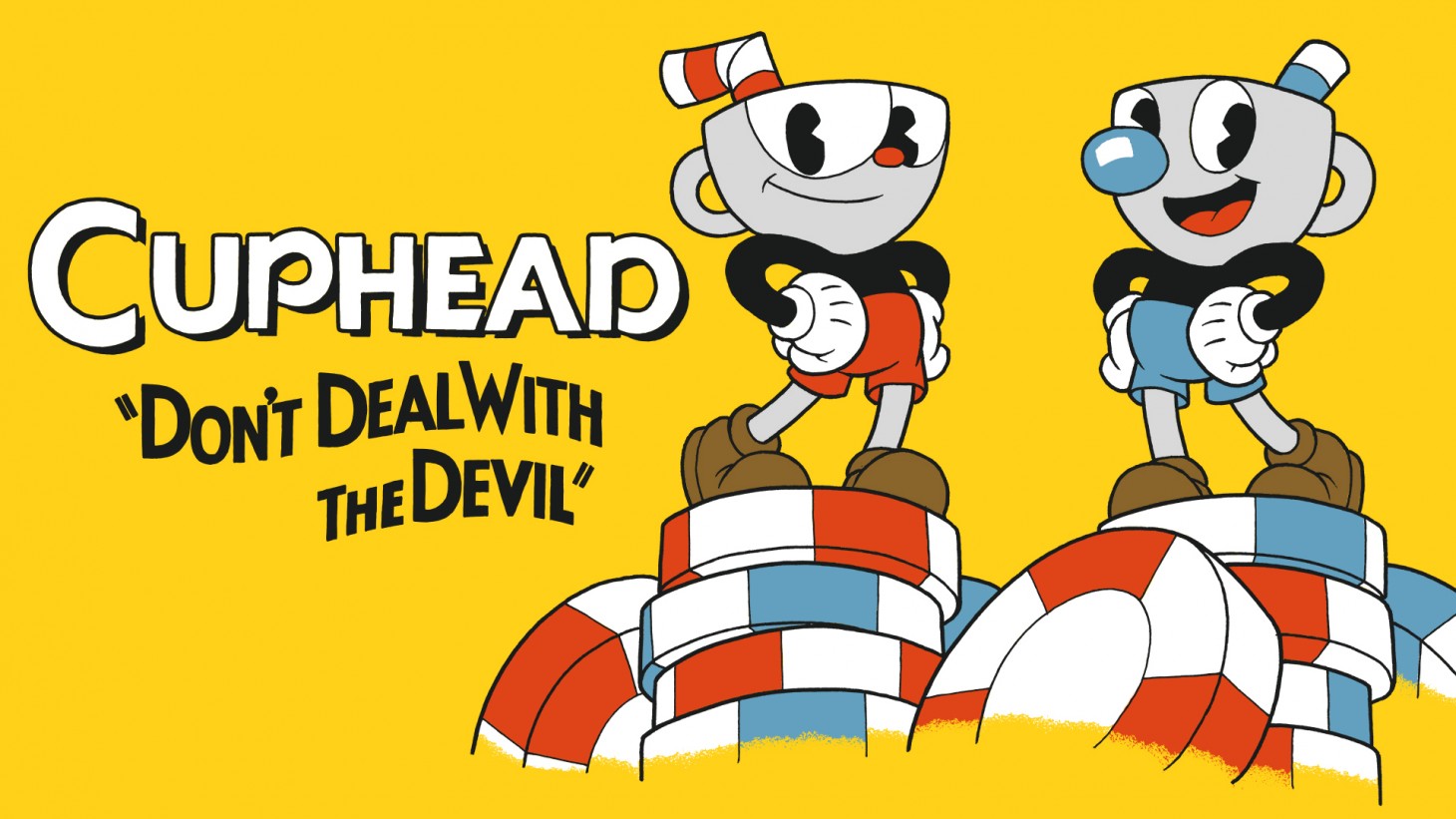 Geeked Week from Netflix is coming to a close and one of the reveals has to do with our new look at the upcoming Cuphead TV series. This isn't our first look at the upcoming show adaptation, Netflix dropped a special behind-the-scenes look back in June of last year, but now it's time to actually see a little bit more about what this Cuphead experience is all about.

Some may say his methods are quite shady, because The Cuphead Show!'s King Dice is officially voiced by @WayneBrady. #GeekedWeek pic.twitter.com/tU1gWtgfwC

Executive producer CJ Kettler (Carmen Sandiego) previously mentioned that the team is looking to give the Cuphead universe something new and fresh for the game's main characters while staying true to the stylization and progression that so many fell in love with. “The character-driven comedy follows the unique misadventures of the impulsive Cuphead and his cautious but easily swayed brother Mugman,” was what Netflix first had to say about the reveal back in 2019. “Through their many misadventures across their surreal home of the Inkwell Isles, they’ve always got one another’s backs.”

Rocko's Modern Life's Cosmo Segurson is also on board as a co-executive producer, rounding out a pretty passionate team for the latest project in the Cuphead-verse. It will be interesting to see how this showcase goes and what sort of format Netflix will be going in for the future. It was reported earlier that Netflix had approached several big names in the gaming space to broaden its reach within this market. The company has already been on a pretty stellar roll with gaming adaptations, including Resident Evil: Infinite Darkness that is coming soon.

To catch up on what else has been shown during Summer Game Fest and E3 2021 - with constant news updates, watch-alongs, breakdowns, and more - be sure to check out our dedicated event hub right here.

How do you feel about everything Netflix has shown off so far this week with Geeked? How about those feelings regarding the Cuphead TV series? Sound off with what you're the most excited for in the comment section below!